Shimkus Questions DOE Regarding the Idling of Honeywell Metropolis Works

Examining the Federal Response to the Opioid Crisis

Shimkus: This is a Healthcare Rescue Mission

John M. Shimkus has served in the Army, as a high school teacher, a county treasurer, and now as a Member of the United States House of Representatives for the 15th District of Illinois.

Among his duties in Congress, John is a senior member of the House Energy and Commerce Committee and Republican Leader of its Environment & Climate Change Subcommittee. He also serves on the Health and Communications & Technology Subcommittees; the NG9-1-1, Recycling, Coal, Steel, and Baltic Caucuses; as well as the NATO Parliamentary Assembly and Smithsonian Institution Board of Regents.

Over the years, John has worked with his colleagues on both sides of the aisle to advance policies that enhance our nation’s energy security and public safety. Several of his legislative initiatives have been signed into law by Presidents Bill Clinton, George W. Bush, and Barack Obama including the:

1998 law allowing for biodiesel fuel use in federal, state and private fleets. This bipartisan legislation has since made biodiesel more readily available at fuel pumps across the country.

1999 law designating 9-1-1 as the universal emergency number in the United States for mobile as well as landline telephones.

2002 law establishing an Internet domain that provided a safe place on the web for young children to surf and learn safely. The Department of Commerce acknowledged at the time that this was “an important and groundbreaking effort to give parents additional tools to protect their children in the dawning Internet era.” While new parental controls have since rendered the domain obsolete, John continues to stress online safety and a free and open Internet.

2003 law providing for the placement of heart defibrillators in schools.

2004 law expanding federal grants for the deployment of equipment able to locate 9-1-1 callers from wireless devices. Building on this success, John has recently urged the FCC to ensure accurate caller location information is automatically provided to public safety officials for indoor as well as outdoor wireless calls to 9-1-1 call centers.

2005 law requiring transportation fuel sold in the U.S. contains a minimum volume of renewable fuels. John’s tireless efforts in supporting biodiesel and ethanol were instrumental in the inclusion of this Renewable Fuel Standard (RFS) in the Energy and Policy Act of 2005.

2012 law to facilitate the delivery of voice, text, photos, video, and other data to 9-1-1 call centers.

John married Karen Muth in 1987. They have three sons: David, Joshua and Daniel. The Shimkus family maintains their residence in John’s hometown of Collinsville, Illinois where they are active members of Holy Cross Lutheran Church and School.

John received his Bachelor of Science degree in general engineering from the United States Military Academy at West Point, New York, in 1980. He served over five years active duty in the Army, then entered the Army Reserves. John retired with the rank of Lieutenant Colonel on June 1, 2008, concluding 28 years of military service.

In 1989 John won his first election, becoming a Collinsville Township trustee. He left his teaching job the following year to campaign full-time and was elected Madison County (Illinois) Treasurer. John began studies for his master’s degree in business administration (MBA) while county treasurer and graduated from Southern Illinois University Edwardsville in 1997.

In 1996 John won his first term as a United States Representative from what was then Illinois’ 20th District. From 2003-2013 he represented the 19th District and now he represents the 15th District, 33 counties that stretch from his hometown near St. Louis to the Indiana border and from Hoopeston south to Metropolis. Danville is the largest city in the 15th District. 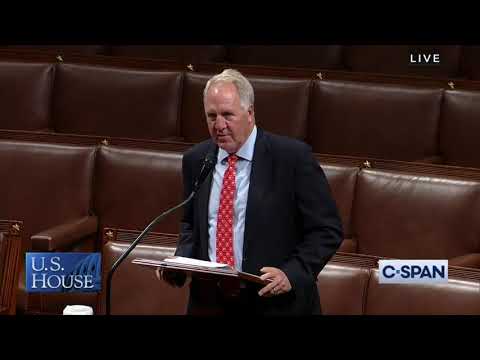 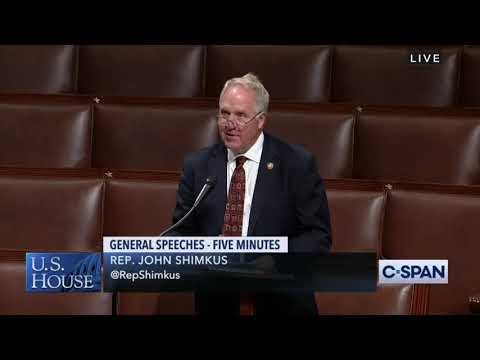 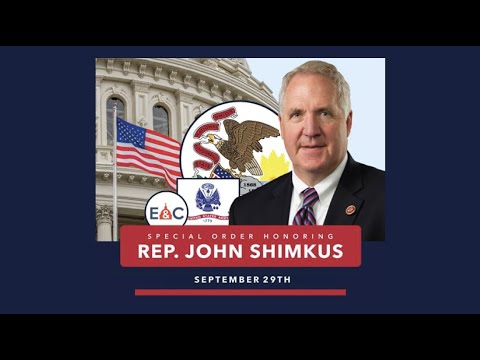 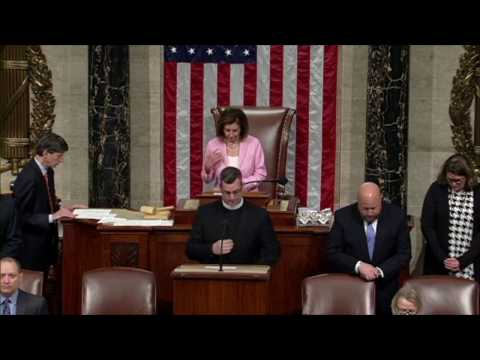 Today will be my last day posting to this account. You can still follow my personal updates (including the verse I… https://t.co/5OFIBzjmkG

Psalm 3:3-4 But You, O Lord, are a shield about me, I was crying to the Lord with my voice, And He answered me from His holy mountain.

@AmeriCorps @SeniorCorps Last week, I had the opportunity to meet with RSVP (https://t.co/UbkF1fl04n) volunteers wh… https://t.co/MsfNRPiFyi