We must turn to Him in prayer

Fighting the Drug Crisis in our Communities

We must end the vaccine mandate

Dr. Joyce urges Congress to legislate with a purpose.

Now Is Not the Time for False Energy Solutions

Dr. Joyce: Congress Must Get Serious About Stopping the Opioid Epidemic

Dr. Joyce Condemns the Kidnapping of Christian Missionaries in Haiti

President Biden has created an Energy Crisis in American

Dr. John Joyce lives in Blair County with his wife, Alice. He was born in Altoona, Pennsylvania to Bernie and Peggy (Hallinan) Joyce, the third generation of the Joyce family to be born and raised in Altoona.

After completing residency, he continued as a clinical instructor at Johns Hopkins Hospital. Dr. Joyce then worked with the United States Navy at Portsmouth Naval Hospital in Virginia during Operations Desert Shield and Desert Storm. He received commendations from U.S. Navy Rear Admiral David B. LeStage for his work during this time.

Upon completion of his time with the Navy, Dr. Joyce returned to his hometown, Altoona, with his wife Alice and their three children, where they established Altoona Dermatology Associates. For over 25 years, Dr. Joyce and his wife have cared for patients in the Central Pennsylvania area, serving all ten counties in the 13th Congressional district.

Congressman Joyce has served on the Advisory Board of the Penn State Altoona Campus, the American Cancer Society, The United Way, the Goodman Trust, as a mentor for the Eberly College of Science at Penn State, and as a volunteer at the St. Vincent DePaul Soup Kitchen. He is a lifelong member of the Cathedral in Altoona.

Congressman Joyce has spent his entire adult life serving families in our community, and now he will continue to serve people, but at a different level.

He was elected to serve as a member of Congress for Pennsylvania’s 13th Congressional District in November of 2018. He was sworn in to office on January 3, 2019. 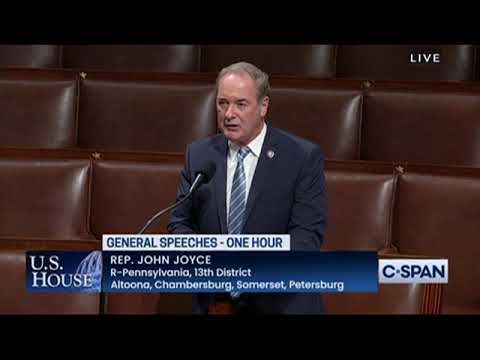 Play Video: We must turn to Him in prayer 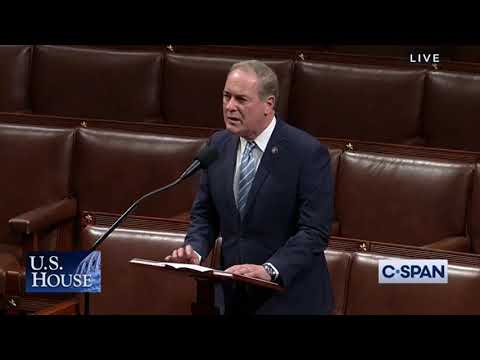 Play Video: Fighting the Drug Crisis in our Communities 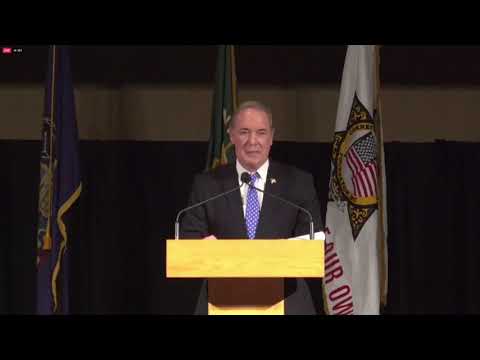 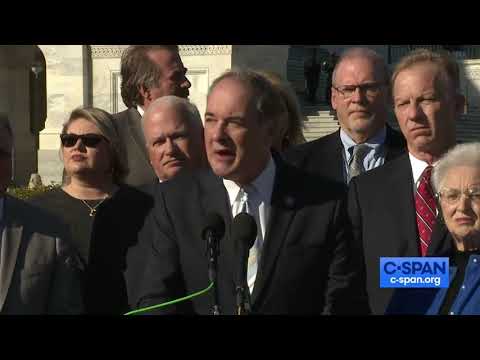 Play Video: We must end the vaccine mandate