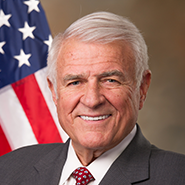 U.S. Representative John R. Carter represents Texas’ 31st Congressional District, which includes Williamson and Bell counties. In the 116th Congress, Congressman Carter is the Ranking Member on the Military Construction and Veterans Affairs Subcommittee on Appropriations, and sits on the Defense Subcommittee on Appropriations. In addition, he serves as Co-Chairman of the bipartisan House Army Caucus. Additionally, he is a member of the House Republicans Steering Committee, a leadership position.

Since his first election, Congressman Carter has established himself as a leader in Congress who has the foresight and courage to author and support numerous pieces of legislation that would increase the protection of U.S. citizens, and bring justice to those who threaten our freedom and way of life.

Congressman Carter is one of the few House Members who has authored legislation signed into law under Presidents Bush, Obama and Trump. Despite being an experienced member of Congress, John Carter is still known as “Judge” for having served over 20 years on the district court bench in Williamson County, which he won as the first county-wide elected Republican in modern Williamson County history. Before becoming a Judge, Congressman Carter had a successful private law practice and continued to practice law while serving as the Municipal Judge in Round Rock. 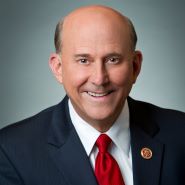 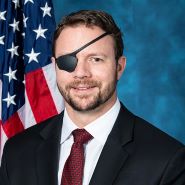 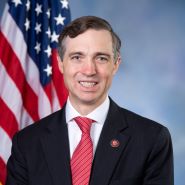 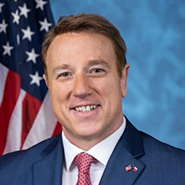 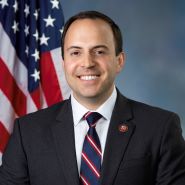 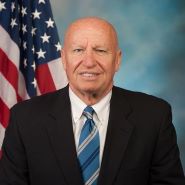 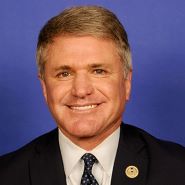 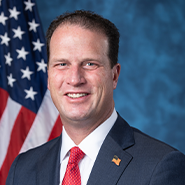 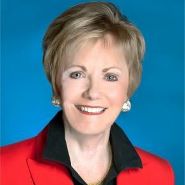 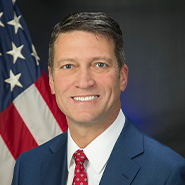 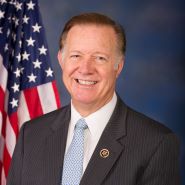 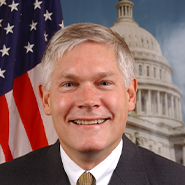 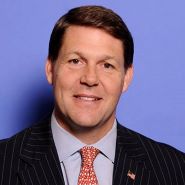 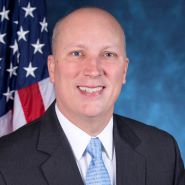 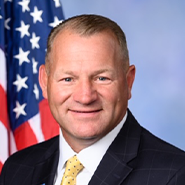 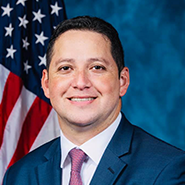 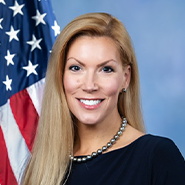 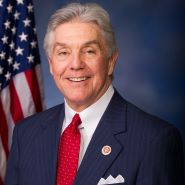 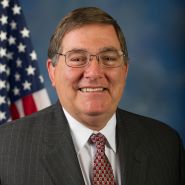 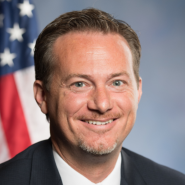 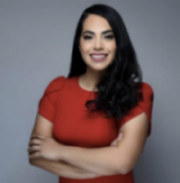 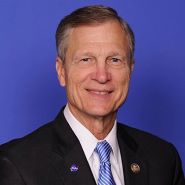 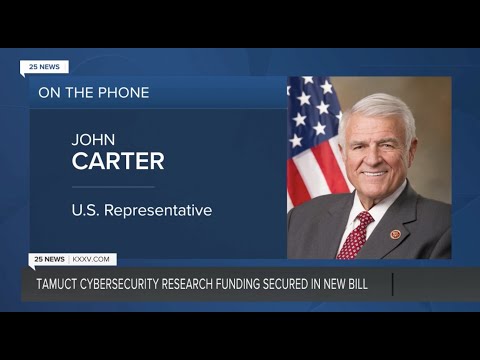 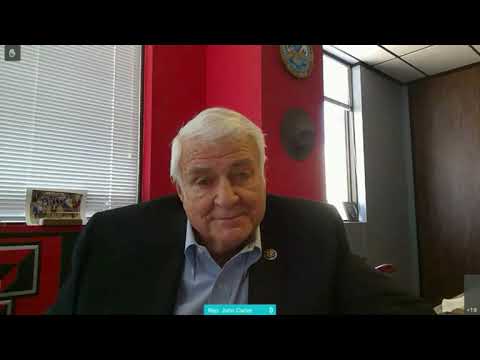 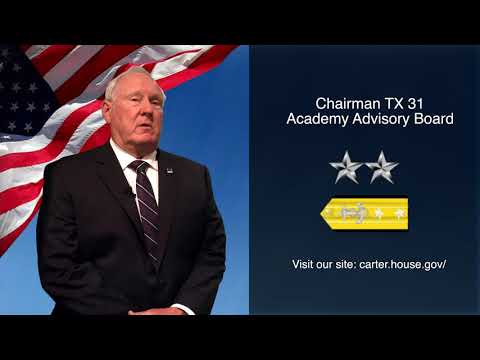 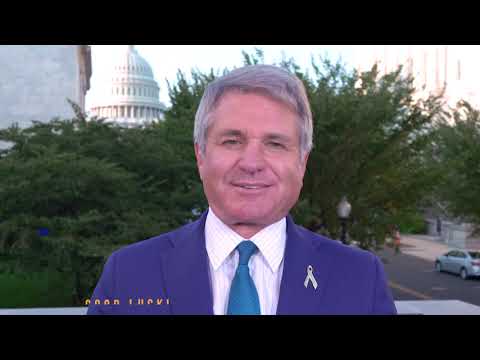