Rep. Jody Hice: Why We March for Life

A year of Biden's lies — a year of failed leadership. America deserves BETTER!

Rep. Jody Hice joins the Wilkow Majority to discuss Biden's lies ahead of his Georgia visit

Rep. Jody Hice to Newsmax: Dems have no shame manipulating the rules to push their radical agenda

Rep. Jody Hice joins the Erick Erickson Show to discuss the fight for the right to life

Rep. Jody Hice Stands for Life at the Supreme Court

Congressman Jody Hice was born in Atlanta and raised in Tucker, Georgia. Representative Hice graduated from Asbury University, earned his Master’s degree from Southwestern Baptist Theological Seminary, as well as a Doctor of Ministry from Luther Rice College and Seminary. Congressman Hice served as pastor in three Georgia counties for almost 25 years, and went on to launch the Jody Hice Show, a conservative talk radio program. Congressman Hice and his wife of over thirty years, Dee Dee, reside in Greene County and have two daughters and four grandchildren. Congressman Hice took office in 2015 as the Representative of Georgia’s 10th Congressional District and serves on the House Committee on Oversight and Reform and the House Natural Resources Committee. For the 116th Congress, he serves as Ranking Member of the Subcommittee on Government Operations for the Committee on Oversight and Reform. 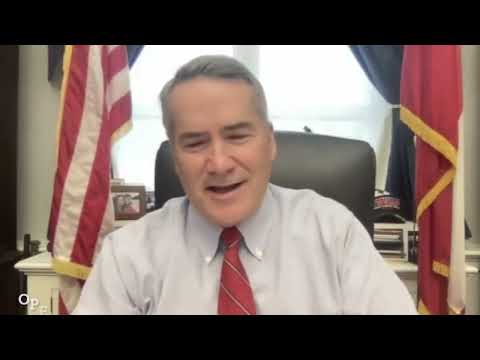 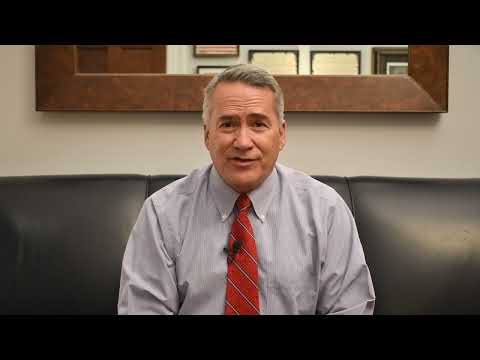 Play Video: Rep. Jody Hice: Why We March for Life 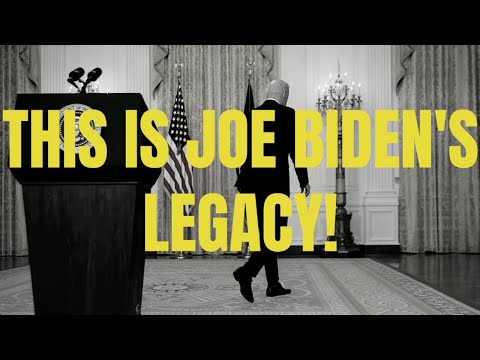 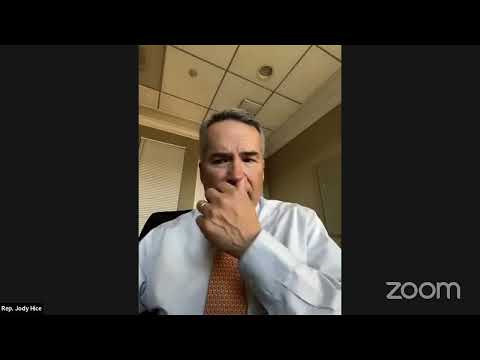 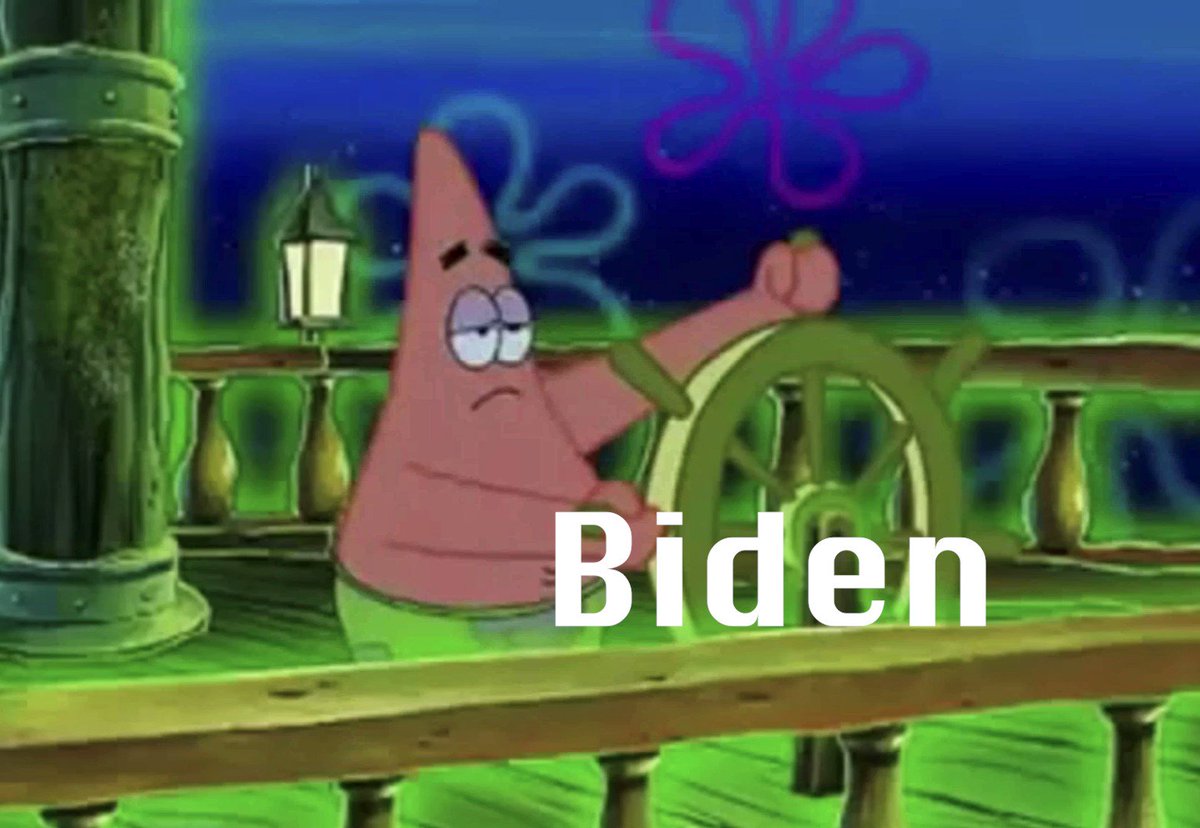 Why do Democrats AND the media keep PRETENDING that Joe Biden is capable of leading this country? It's utter crazi… https://t.co/CcHWYQJLBz

WEAK LEADERSHIP! That’s why we are in this situation with Russia. That’s why our southern border is in absolute… https://t.co/xyN8ddSILC