Jim Jordan UNLEASHES on the Democrats

Rep. Jim Jordan joins Jesse Kelly on The First. WHAT DO YOU THINK?

Jim Jordan was raised in Champaign County, Ohio, graduating from Graham High School in 1982, where he was a four-time state champion in wrestling with a career record of 150-1. He went on to earn a Bachelor’s Degree in Economics from the University of Wisconsin, where he was a two-time NCAA wrestling champion. He later earned a Master’s degree in Education from the Ohio State University and a Law Degree from Capital University in Columbus, Ohio.

Jordan is a fiscal conservative who believes that families and taxpayers, rather than government, know best how to make decisions with their money. Throughout his career, Jim Jordan has led the fight against tax hikes, including those proposed by his own political party. He believes that cutting taxes and letting families keep more of what they earn helps build strong communities and a vibrant economy.

Jordan has been an advocate of the taxpayer, looking for waste, fraud and abuse in the federal government. He serves as the Ranking Member on the House Oversight and Reform Committee and on the House Judiciary Committee.

As one of the most conservative members of Congress, his efforts have earned him recognition from Citizens against Government Waste, Family Research Council, Americans for Tax Reform’s Friend of the Taxpayer Award and the 2012 Weyrich Award for “National Legislator of the Year.” 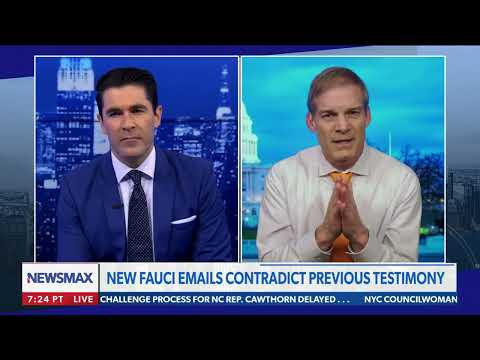 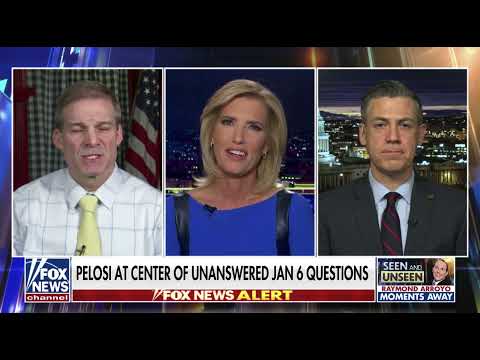 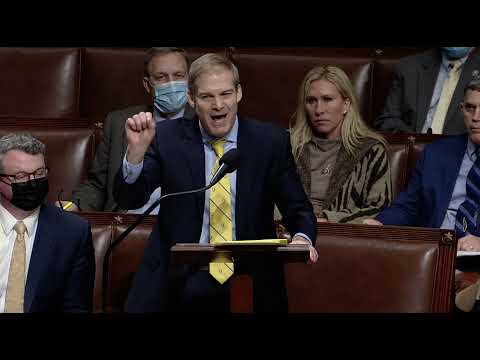 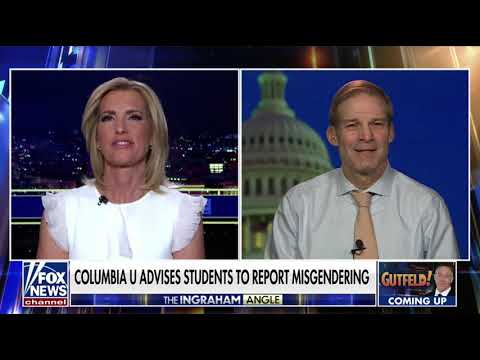 Reminder: Attorney General Garland still hasn’t rescinded his memo which allows DOJ to spy on parents at school board meetings.

Intentional killings of police officers reached a 20-year high in 2021. Pray for our police. They need our support now more than ever.

1.9 million illegal immigrants were apprehended at the southern border in 2021. That’s larger than the population… https://t.co/4AfUMCFhnw