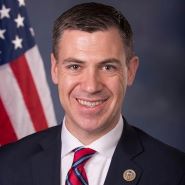 Congressman Jim Banks is a native Hoosier, born and raised in Columbia City. He earned an undergraduate degree from Indiana University and a Master of Business Administration from Grace College. While serving in the Indiana State Senate from 2010 to 2016, he chaired the Senate Veteran Affairs and the Military Committee where he led the charge on many significant pro-growth, pro-family, and pro-veteran reforms.

In addition to his service in the State Senate, Congressman Banks is also a past president of the Columbia City Rotary Club, former chairman of the Whitley County Republican Party, and has served on the Whitley County Council and Northeast Indiana Workforce Development Board.

Congressman Banks currently serves in the U.S. Navy Reserve as a Supply Corps officer. In 2014 and 2015, he took a leave of absence from the Indiana State Senate to deploy to Afghanistan during Operations Enduring Freedom and Freedom’s Sentinel. Due to a unique state law regarding leaves of absence, his wife, Amanda, was elected to serve in his place during the deployment. Banks is often told she made a better State Senator than he did.

Amid Congressman Banks’ work as a public servant, he has been recognized for outstanding service and leadership. In 2018 and 2019, Congressman Banks received the Family Research Council’s “True Blue” award for his 100% pro-life, pro-family voting record. He has also received NFIB’s “Guardian of Small Business” award and the FreedomFighter Award from FreedomWorks in recognition of his dedication to economic freedom and personal liberty.

Congressman Banks, alongside his wife Amanda, are the parents to three daughters, Lillian, Elizabeth, and Joann. They are honored to call northeast Indiana home. 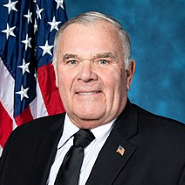 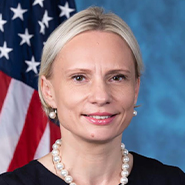 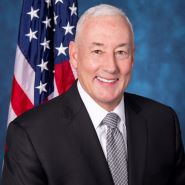 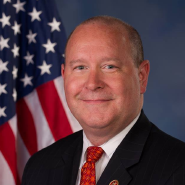 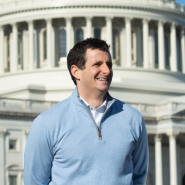 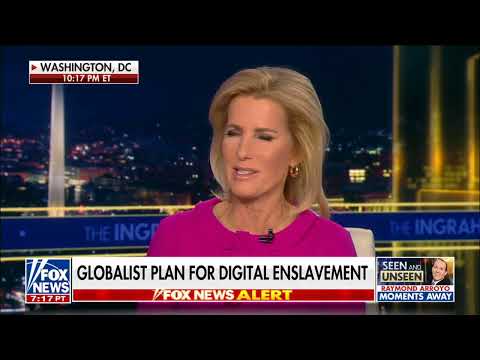 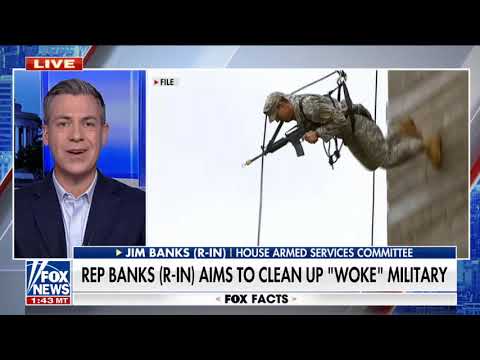 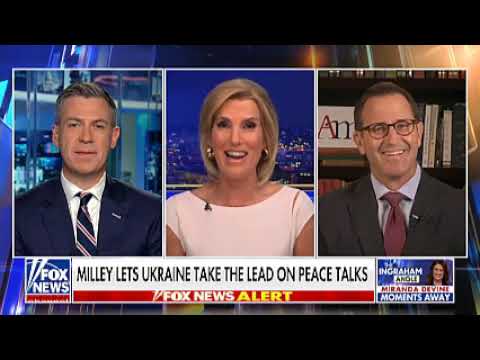 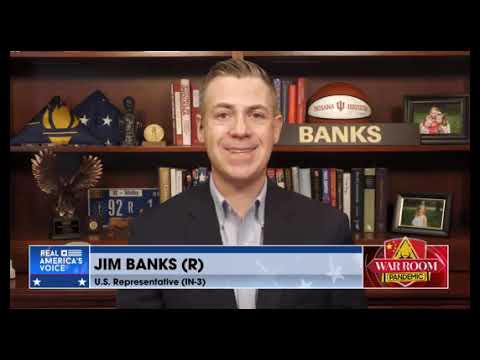