1.18.21 | Newsmax | Rep. Van Drew Calls on Biden to Speak to Own Party About Anti-Semitic Remarks

1.4.22 | FOX Business | Rep. Van Drew: These Federal Vaccine Mandates Should be "Struck Down"

On November 6th, 2018, constituents in New Jerseys Second Congressional District elected Jeff Van Drew to represent them in the United States House of Representatives. He was sworn in on January 3rd, 2019.

Van Drew previously served four terms in the New Jersey State Senate. He has earned a reputation as a strong advocate for southern New Jersey municipalities, but especially for veterans, senior citizens and consumers. He demonstrates a willingness to work on a bipartisan basis, addressing issues of vital concern to the residents of his district. Dr. Van Drew recently retired from dentistry after 30 years of practice in South Jersey. He and his wife have two children and one grandchild, and reside in Dennis Township. 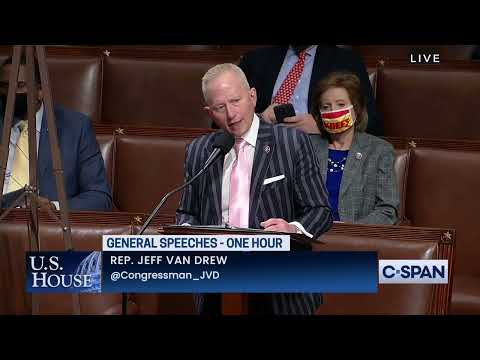 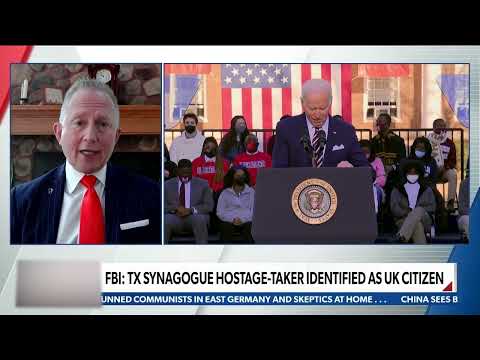 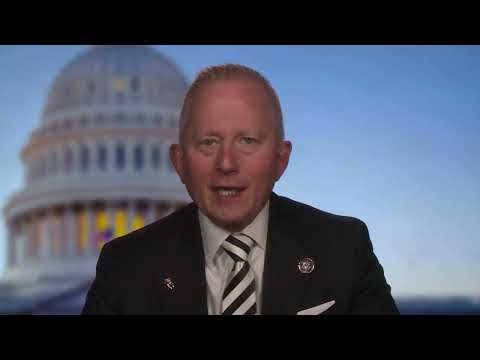 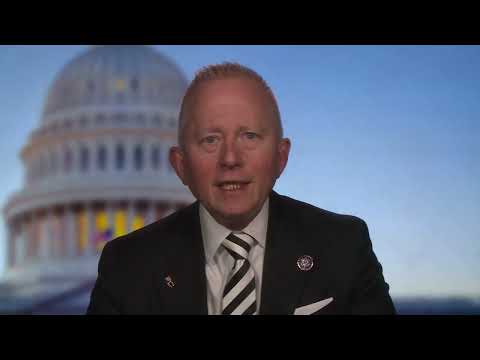