Fortenberry Floor Speech: Is It Safe?

Fort from the Floor: The Capitol During Coronavirus

Fortenberry Thanks Egypt for Donation of Personal Protective Equipment

1011 News: Fortenberry on Nebraska Leading the Nation in Per Capita PPP Loans Approved

KETV: Fortenberry on Nebraska Leading the Nation in Per Capita PPP Loans Approved

KLIN: Fortenberry Gives an Update on the Federal Response to Coronavirus

Jeff Fortenberry represents Nebraska’s First Congressional District in the United States House of Representatives. He is a member of the House Appropriations Committee, which is responsible for the expenditures of the United States government. He serves as the Ranking Member on the House Agriculture Subcommittee and is a member of the State and Foreign Operations Subcommittee. In Congress, Jeff serves as co-chair of the Nuclear Security Working Group, co-chair of the International Conservation Caucus, and co-chair of the Congressional Study Group on Europe.

Prior to serving in Congress, Jeff worked as a publishing industry executive in Lincoln, where he also served on the Lincoln City Council from 1997-2001. Jeff also has significant personal experience in small business, public policy analysis, and economic development. Jeff earned a bachelor’s degree in economics and two master’s degrees, one in public policy. He and his wife Celeste live in Lincoln and have five daughters. His work in Congress is rooted in the belief that the strength of our nation depends on the strength of our families and communities. 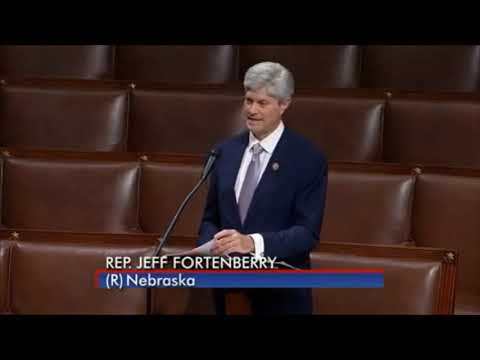 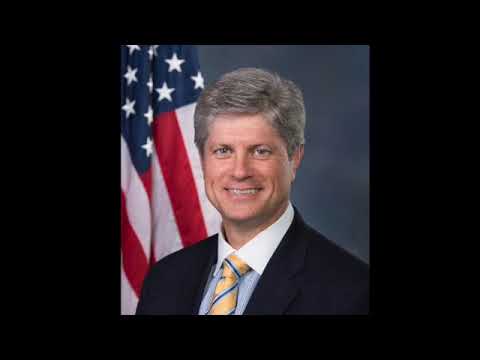 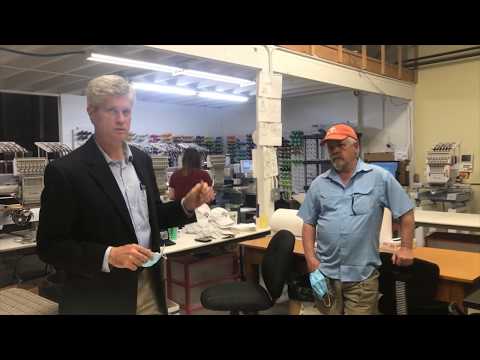 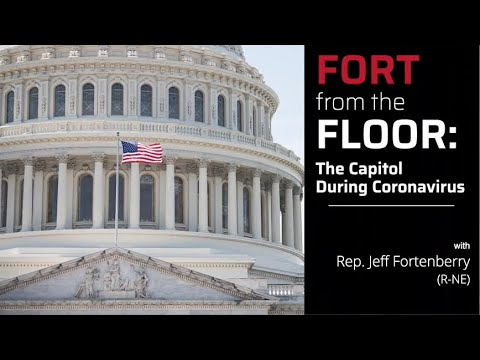 Regarding proposed taxes out of Washington, the decision before us is whether we stand with the American farm famil… https://t.co/tQEAhcRz8W

When the first Americans abroad were found to be at risk of #COVID19, @unmc raised its hand to help. Pleased to hel… https://t.co/S5fwhW4ypp

Thank you @JeffFortenberry we are so grateful that you continue to fight for us. You are our ALS champion! https://t.co/Rlg15O3gYV

May is #ALSAwarenessMonth. There are so many courageous people battling this terrible disease. Let’s drive the hope… https://t.co/y25hE3306i