Rep. Duncan Discusses Boycott of the Olympics, Biden’s Southern Border, and More on OAN's In Focus

Rep. Duncan Speaks at the E&C Full Committee Markup on the Democrats' Hypocrisy on Taxes

Jeff Duncan is a South Carolina native and a 1988 graduate of Clemson University. Prior to being elected to the U.S. House of Representatives in 2010, Congressman Duncan served as Branch Manager and Assistant Vice President during his seven years working in community banking. Later, he became the President and CEO of J. Duncan Associates, a South Carolina based, family owned real estate marketing firm which specialized in statewide real estate auctions. Duncan concurrently served as a member of the South Carolina House of Representatives from 2002-2010.

Duncan came to Congress to serve the great people of the Third District of South Carolina by supporting free-markets, individual liberties, and limited government. Over the years, Jeff has joined a number of caucuses and committees including the House Freedom Caucus, Pro-Life Caucus, and Republican Study Committee where he is able join other Members of Congress in advocating for conservative policies across the board. He also advocates for a balanced budget, cutting government spending, term limits, secure borders, a strong national defense, and the repeal of Obamacare.

Duncan has long been known for his passion for American energy dominance through an all-of-the-above approach, and he utilizes this passion and experience in his role on the House Energy and Commerce Committee. He believes energy dominance is vital to our national security and critical to job creation. He has supported many research opportunities and missions in the Third District and in other areas of the state that bring our country closer to true energy dominance.  Jeff takes a particular interest in the promotion of nuclear energy as he believes it is an important component of our energy matrix, providing carbon free energy, and South Carolina is home to the Savannah River Site nuclear complex. Duncan also actively supports the use of the Yucca Mountain Nuclear Waste Repository site in Nevada as a long-term storage site for nuclear waste. Further, Duncan advocates for offshore energy exploration which has the potential to create thousands of jobs and generate millions in revenue for South Carolina. He believes seismic surveys in the Atlantic would provide valuable information about what resources are off the shores, beyond the visible horizon.

Duncan currently serves on the House Energy and Commerce Subcommittees on Energy, Environment and Climate Change, and Oversight and Investigations. He is the Co-Chairman of the GOP’s House Energy Action Team (HEAT) which supports expedited permitting of energy projects and the use of currently undeveloped areas for energy production in the United States, including areas such as the Arctic National Wildlife Refuge and other federal land. He has previously served on the House Natural Resources Committee, the House Homeland Security Committee where he was the Chairman of the Oversight and Management Efficiency Subcommittee, and the House Foreign Affairs Committee where he was the Chairman of the Western Hemisphere Subcommittee.

During his tenure in the General Assembly, Duncan served as the Chairman of the House Agriculture, Natural Resources and Environmental Affairs Committee from 2007 to 2009. While a state legislator, he served on the U.S. Department of the Interior’s Outer Continental Shelf’s five year Planning Sub-Committee which was charged with making recommendations for oil and natural gas leases on offshore areas. In addition, he served on the state’s Natural Gas Offshore Drilling Study Committee and was appointed to represent the state of South Carolina on the Southern States Energy Board.

Duncan has received awards including the Freedom Fighter Award, Friend of the Farm Bureau, National Security Patriot Award, Guardian of Small Business, Hero of Main Street, Taxpayer’s Hero, and the prestigious Order of the Palmetto awarded by the Governor of South Carolina.

Jeff is a resident of Laurens County. He has been married to his wife, Melody, for thirty years and they have three adult sons: Graham, John Philip (JP), and Parker. Jeff and Melody are members of First Baptist Church of Clinton, South Carolina. 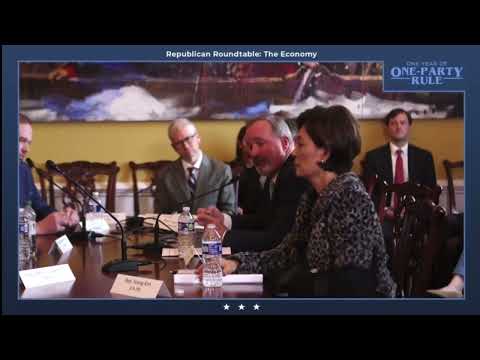 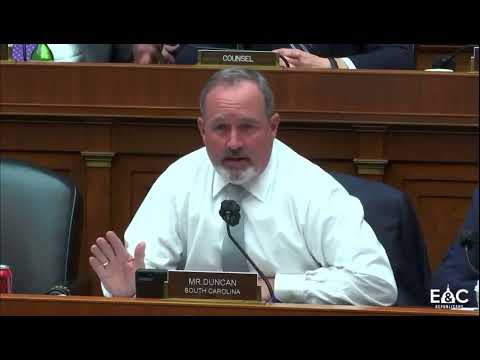 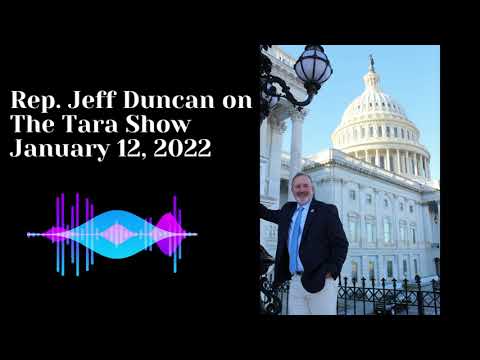 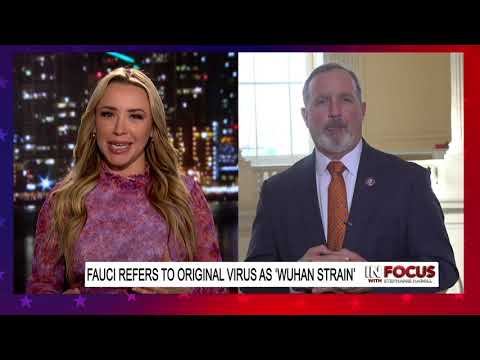 Great news. Now do the mandate on health care workers that is creating shortages in hospitals and endangering patie… https://t.co/wGmwJUxJqO

Illegal border crossings are rising at a faster rate than any other time in recent history. Because of the Democrat… https://t.co/zeqvPVNBKE

This #SchoolChoiceWeek, we are fighting to take education out of the hands of “woke” school boards, government bure… https://t.co/HwoZQKkqQG

Are you better off now than when gas was $2 a gallon, inflation wasn’t a concern, and store shelves weren’t bare? https://t.co/YgAc1z1Dzv

🚨🚨🚨 I just sent sent a letter to Biden demanding that his admin stop tracking fed employees who have applied for r… https://t.co/sYRjmRLzVm