Rep. Jason Smith to Democrats: It's your turn to do your job.

Rep. Jason Smith explains how the Left subsidizes the wealthy

Rep. Smith urges the Budget Committee to... pass a budget.

Rep. Jason Smith Thanks President Trump for His Leadership on USMCA

Rep. Smith: "You Don’t Impeach Someone Just Because They Won an Election"

Local Stakeholders Must Be Included in the ESA's Decision Making Process

Rep. Smith speaks about the economy and the 1.4 million people who have escaped poverty since 2017

Jason Smith is a seventh-generation Missourian, a citizen-legislator, and a champion for the rights and values of rural Missourians.

Jason was raised in Salem, Missouri, where he still owns the same family farm that was started by his great grandfather. He attended Salem High School, where he was an active member of FFA. At the University of Missouri-Columbia, Jason earned degrees in Agricultural Economics and Business Administration. After receiving degrees from both programs in three years, he attended law school at Oklahoma City University before returning home to serve his community. Back home in Missouri Jason began running the family farm and practicing law. It was during this time that he recognized the harm that the overbearing government was inflicting on Missourians and our economy. This inspired Jason to run for office himself so he could begin to undo the damage.

Jason was elected to the Missouri General Assembly in a special election in 2005.

In the General Assembly, Jason fought to shrink the size of state government, eliminate burdensome rules and regulations, increase government transparency, protect property rights, require drug testing for welfare recipients, and defend Missouri agriculture. Thanks to his efforts, Jason’s colleagues selected him to serve in leadership: first as the Majority Whip and then as Speaker Pro Tem—one of the youngest in state history.

During a special election in June of 2013, Jason was elected to represent Missouri’s Eighth Congressional District in the United States House of Representatives. He was re-elected in November 2014.

As a member of the 115th Congress, Jason serves on the Ways and Means Committee and the Budget Committee. In Washington Jason has made a name for himself as a strong defender of rural Missouri and all of rural America. Jason is committed to fighting intrusive government regulations, increasing markets for farmers and ranchers, and protecting his constituents’ rural way of life. For the 115th Congress Smith was elected by his peers to serve as Conference Secretary. Jason will use this role as a platform to be a strong advocate for holding government and Washington accountable to the folks of Missouri.

Jason has earned 100% ratings from the American Conservative Union and the Chamber of Commerce; he is a lifetime member of the National Rifle Association, pro-life and supports traditional values. 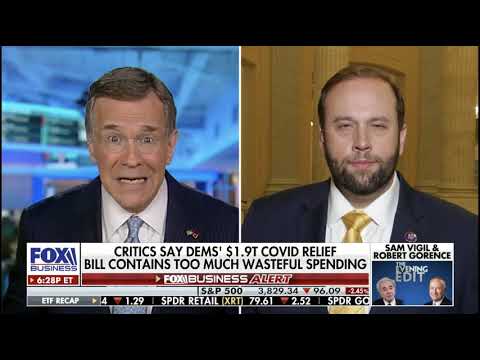 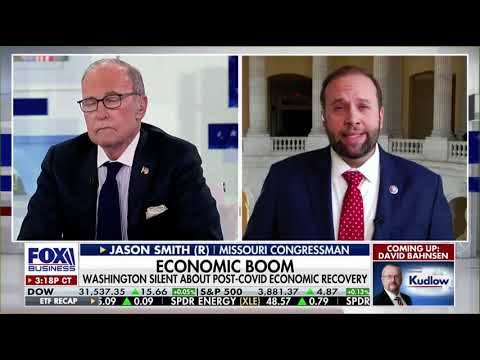 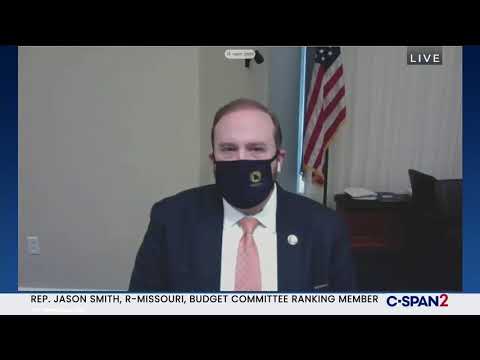 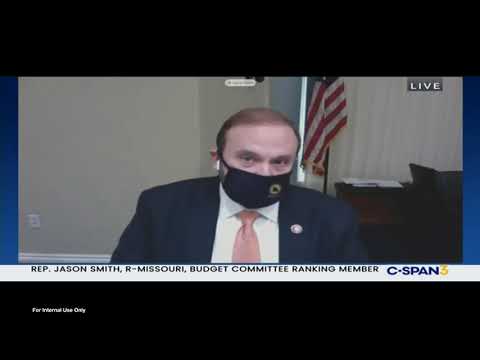 S.1 is one of the biggest threats to democracy. It lets federal dollars fund yard signs and attack ads, legalizes b… https://t.co/xODBKG52jC

The American people know that actions speak louder than words, but the Biden Administration uses words to cover up… https://t.co/Fl9hcrkKYu

The Biden admin has failed to put American students first. Today Rep. @virginiafoxx and I sent a letter to Educatio… https://t.co/mDoQ0GYqwE

Fixed the headline for you: “Americans worried that out-of-control spending from Biden Admin causing prices for hou… https://t.co/pFQcTSw6Iu

For many Americans, fishing has been a favorite family pastime for generations. Today, I got to tour one of the cou… https://t.co/reNB8tEyZN