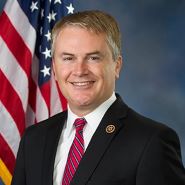 James Comer was elected to Congress in 2016 to represent the 1st Congressional District, which covers 35 counties from the Mississippi River to Central Kentucky. He currently serves as the Republican Leader of the House Committee on Oversight and Reform, where he aggressively advocates for reducing waste, fraud and abuse in government.

Comer grew up in Monroe County and attended Western Kentucky University to study agriculture. Shortly thereafter, Comer entered the business world, taking out a loan and purchasing his farm.

In 2000, Comer was elected to serve the first of six terms in the Kentucky House of Representatives.With a reputation for a solid work ethic and conservative values, he was named National Republican Freshman Legislator of the Year during his first term.

Comer was elected to serve as Kentucky’s Commissioner of Agriculture in 2011, and inherited growing problems at the Kentucky Department of Agriculture. He immediately set out to work in a bipartisan way to clean up scandal, restore confidence, and crack down on waste, fraud, and abuse at the agency. Comer spearheaded initiatives to grow Kentucky’s rural economy and increase opportunities for Kentucky farmers, while also standing up for taxpayers by selling uneeded equipment and returning money to the state treasury.

After his election to Congress in 2016, Comer immediately set out to replicate his record of conservative accomplishment in Washington. This includes serving as a member of the 2018 Farm Bill Conference Committee that negotiated an agreement to pass a farm bill making vital improvements to America’s agricultural economy. He serves as the only formerly-elected Commissioner of Agriculture in Congress and remains active on policy matters facing the farm community.

Comer has also worked tirelessly to advance legislation protecting school meal access for students during the COVID-19 pandemic, as well as on legislation reauthorizing the Older Americans Act and the Stronger Child Abuse Prevention and Treatment Act. He has also championed legislation to reduce burdensome regulations and boost government transparency, and is an advocate for balancing the federal budget and reducing wasteful spending.

He is married to TJ Comer and they have three children – Reagan, Harlan and Aniston. 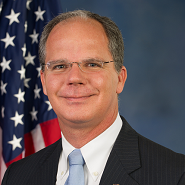 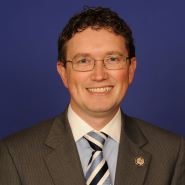 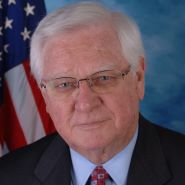 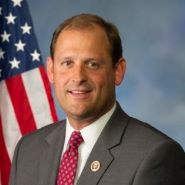