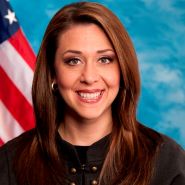 Need help with a federal agency?

Voting for the Paycheck Protection Program

Jaime Herrera Beutler was first elected to Congress at the age of 31 to represent Southwest Washington’s 3rd District at which time National Journal included her on their list of “The Top 25 Most Influential Washington Women Under 35.” Jaime was raised in Southwest Washington and brings an independent voice and a desire to serve her home community to Washington, D.C.

She is the first Hispanic in history to represent Washington state on the federal level, and was named to MSNBC’s “Top 10 Latino Politicians to Watch.”

Growing up, Jaime graduated from Prairie High School and was a member of Prairie’s women’s basketball team. She also participated in activities like 4-H, fishing at Battle Ground Lake on opening day and swimming in the Lewis River. Jaime has a deep appreciation for what makes Southwest Washington special.

Jaime earned her Bachelor of Arts degree in Communications from the University of Washington. As a Senior Legislative Aide for Congresswoman Cathy McMorris Rodgers (R-Spokane), Jaime served as the congresswoman’s lead advisor on health care policy, education, veterans’ and women’s issues. In 2007, she sought and was appointed to serve as a State Representative to Washington state’s 18th Legislative District by Democrat and Republican County Commissioners from Clark and Cowlitz Counties. She was reelected by 60% of the voters in 2008, and served in that position until being elected to Congress in 2010.

Jaime has developed a record of working productively with both Republicans and Democrats on solutions that protect our way of life in Southwest Washington. As a member of the House Appropriations Committee, Jaime has successfully secured federal support for vital priorities in the Columbia Gorge and coastal communities including maintenance of the Columbia River, dredging for small ports along the coast, and resources for salmon recovery. Jaime also successfully wrote and championed bipartisan legislation that’s now law to avert extinction of whole runs of salmon and steelhead by lethally removing some sea lions from the Columbia River. Through hard work and cooperation, Jaime helped garner the support of every member of the Pacific Northwest delegation for this solution.

Since first taking the oath of office, Jaime has focused on increasing jobs and economic opportunities for residents of Southwest Washington. Multiple Jaime-authored solutions to protect Southwest Washington small businesses as well as forest, fishing and manufacturing jobs have been signed into law.

She also co-founded the bipartisan Maternity Care Caucus, the first of its kind in Congress, and has been a champion for maternal and child health. Most notably, Jaime successfully spearheaded legislation that was signed into law to address maternal mortality, the largest step Congress has taken to prevent moms dying during pregnancy and childbirth. When her bipartisan ACE Kids Act became law, it allowed children with complex medical conditions to access life-saving treatment – regardless of their family’s income or their zip codes. And thanks to her BABES Act, TSA airport security is better trained to accommodate parents traveling with infants.

Jaime, her husband Daniel Beutler, and their children Abigail, Ethan and Isana, reside in Battle Ground. 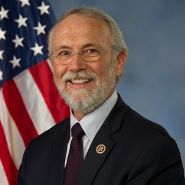 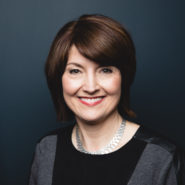 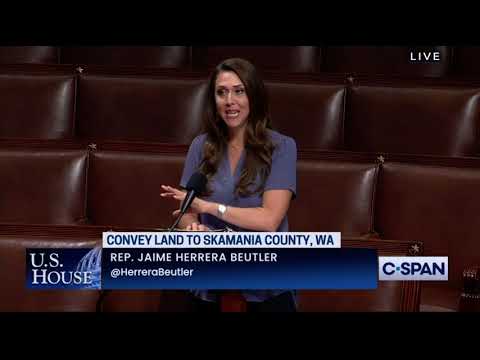 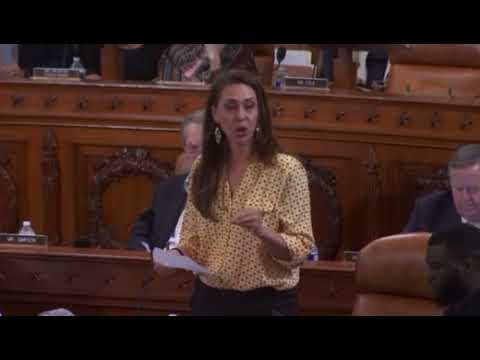 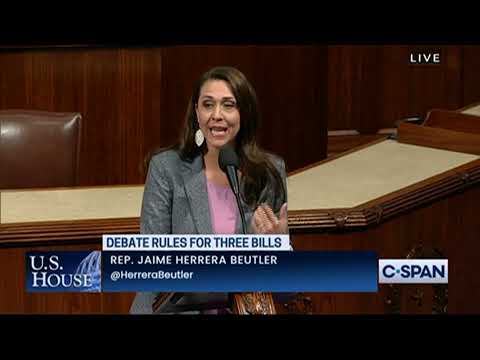 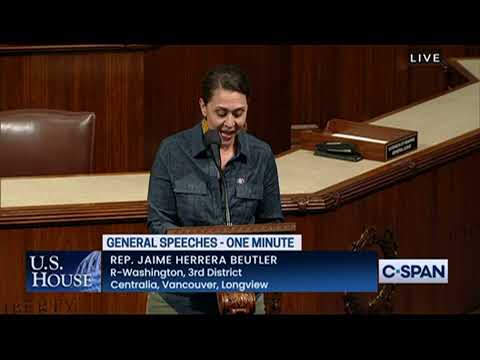