Walorski: It's Time to End Abortion Once and For All

Walorski: Every Child Has the God-Given Right to Life, Liberty, and the Pursuit of Happiness

Walorski: We Can't Afford to Build Back Broke

Walorski: The Biden Administration is Leaving Hardworking Hoosiers Behind

Walorski: Our Commitment to Life Will Prevail

Walorski on Newsmax: "Abortion On Demand" Is Extreme Violation of Human Dignity

Walorski: Our Commitment to Life Will Prevail

Jackie Walorski is a lifelong Hoosier, born and raised in South Bend, who has dedicated her career to helping Hoosier families. She is grateful to represent Indiana’s 2nd District in the 115th Congress.

Jackie is committed to bringing Hoosier common sense to Washington and reaching across the aisle to achieve bipartisan solutions. She works every day to strengthen our national security, support our military, boost economic growth and job creation, restore fiscal responsibility, and honor our veterans by ensuring they get the services and care they earned.

In keeping with her commitment to achieving solutions on behalf of Hoosiers, Jackie helped author a bipartisan law to protect victims of military sexual assault. She served on the conference committee that negotiated bipartisan, comprehensive legislation to combat opioid and heroin abuse, and her legislation to prevent overprescription of addictive painkillers to veterans was signed into law. As chair of the Nutrition Subcommittee, Jackie held numerous hearings examining the past, present, and future of the Supplemental Nutrition Assistance Program (SNAP). She worked with House Speaker Paul Ryan and fellow colleagues to develop reforms to federal anti-poverty programs as part of House Republicans’ bold policy initiative known as “A Better Way.”

Before serving in Congress, Jackie served three terms in the Indiana Statehouse, where she became Assistant Floor Leader and worked with then-Governor Mitch Daniels to restore fiscal responsibility, reform taxes and health care, and promote economic growth in Indiana.

Jackie and her husband Dean previously spent four years as missionaries in Romania, where they started and ran a foundation to provide food and medical supplies to impoverished children there. Jackie also worked as a television news reporter in South Bend and as a development director for colleges and universities in Indiana.

The daughter of a firefighter, small business owner, and Air Force veteran, Jackie was raised with the Hoosier values of hard work, determination, and public service. She brings these values to her service to the 2nd District of Indiana. Jackie and Dean, a Mishawaka school teacher, live in Jimtown. 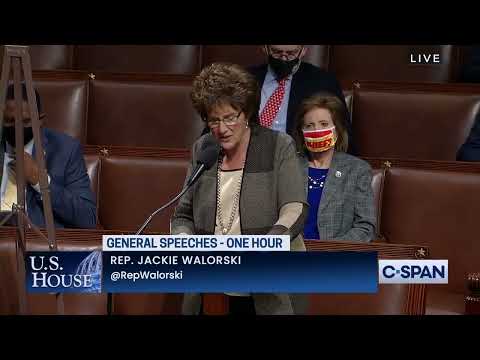 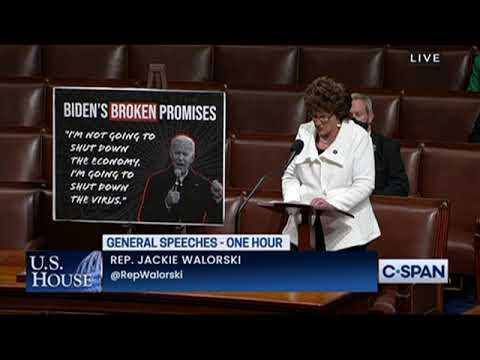 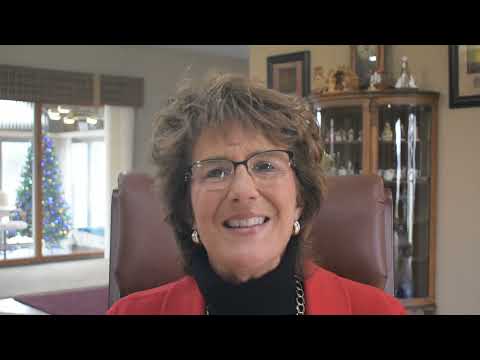 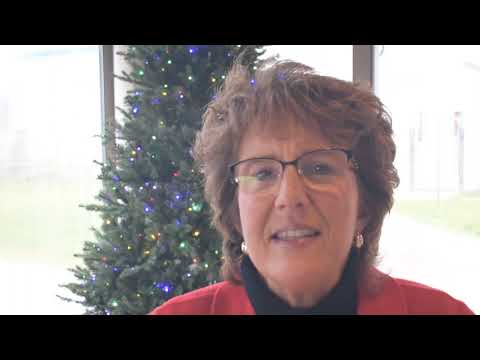 Dean and I were grateful to join fellow Hoosiers this weekend at the Granger Community Church Food Drop. This amazi… https://t.co/HzDQGNQN3B

For almost five decades, #ProLife Americans have been in a long fight against Roe v. Wade – and this is the time to… https://t.co/qt9gmJjqs2

For 49 years, our nation has been plagued by the radical ramifications of Roe v. Wade. I will always stand strong t… https://t.co/T9bganbvKX

As we mark the solemn 49th anniversary of the Roe v. Wade decision, I am 100% committed to defending life, safeguar… https://t.co/F7iKuT8ZdB

Since his first breathless pledges of unity, President Biden has given us 52 weeks of empty promises. Every facet o… https://t.co/Zgj6UZvtiz