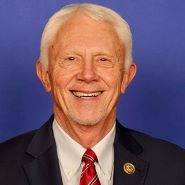 Growing up in the Midwest, Jack Bergman’s parents instilled in him the values that drive the American Dream: If you work hard, never quit, and strive for excellence, you will find success. Those values are what guided him to the rank of Lt. General in the United States Marine Corps, empowered him to successfully own and operate a small business, and allowed him to enjoy a 22-year career as a commercial airline pilot.

Jack proudly represents the First District of Michigan. The boundaries contain the entire Upper Peninsula and all of northern lower Peninsula. Altogether, the district makes up about 44% of the land mass of the state of Michigan. The Bergman family roots in Michigan’s Upper Peninsula stretch back to the late 1800’s where his ancestors worked as iron miners. Serving his country in uniform for 40 years, Jack has spent time all around the United States – and world. Nearly three decades ago, Jack and his wife Cindy settled in Watersmeet, on the western edge of Michigan’s beautiful Upper Peninsula.

Jack is a grandfather to ten grandchildren. This has always been one of the largest factors in his service in Congress. When Jack sees what is happening in Washington, he knows that we are not doing our best at leaving our children and grandchildren a better place. From his business to his distinguished military career, and now in Congress – Jack Bergman does not accept the status-quo as an acceptable path forward. Jack is driven by his commitment to serving others. While in the military, he launched two successful startup businesses in the medical equipment field, maintaining an obligation to both his nation and his customers simultaneously. As an entrepreneurial leader focused on mission accomplishment and customer satisfaction, Jack knows how to get things done.

Hard work and commitment made the United States the most exceptional nation in the world. Those are the principles that have guided Jack’s life, and are the principles that he is bringing to Washington. He believes what most Michiganders believe: Americans know how to live their lives better than politicians or bureaucrats do. Jack’s life has been dedicated to service and defending the Constitution. He is the highest ranking combat Veteran to have ever served in the U.S. House. He is shaking up the status quo in both Congress and will continue defending the United States from those who want to weaken it, both domestically and abroad. 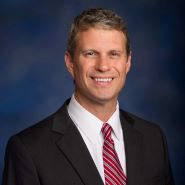 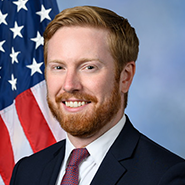 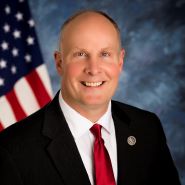 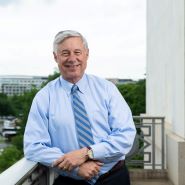 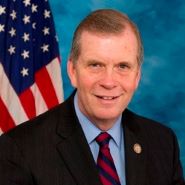 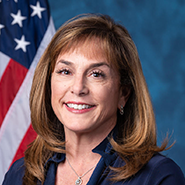