Rogers Speaks on House floor on Obama's War on Coal

Serving Kentucky’s 5th Congressional District since 1981, Hal Rogers has been elected to 20 consecutive terms representing the people of southern and eastern Kentucky, and is the longest serving Kentucky Republican ever elected to federal office. Focused on economic development, job creation, fighting illegal drug use and preserving the natural treasures of Appalachia, Rogers has a reputation for listening to his constituents and fighting for the interests of the region where he was raised.

Born in rural Kentucky and representing one of the poorest Congressional Districts in the nation, Rogers’ vision for a stronger region spurred some of the greatest success stories in southern and eastern Kentucky.  Organizations such as Eastern Kentucky PRIDE, Operation UNITE, Southeast Kentucky Economic Development (SKED), The Center for Rural Development and Shaping Our Appalachian Region (SOAR) have brought local communities together by revitalizing the environment, providing hope in the fight against drugs, building small businesses, and creating jobs by increasing tourism in one of the most beautiful parts of the country.

Nationally, as Chairman of the powerful House Appropriations Committee from 2011 to 2016, he reduced the size and scope of government by reining in federal spending, conducting rigorous but thoughtful oversight of federal agencies, and restoring fiscal discipline and transparency to our budget process. Rogers led the Congress to reduce discretionary spending by a historic amount, cutting $126 billion in discretionary spending since 2010. During his tenure, Chairman Rogers led the way for regular order, conducting 650 oversight hearings and considering more than 2,000 amendments to appropriations bills on the floor.

With more than 30 years of experience on the Appropriations Committee, he has served on eight different subcommittees, including leadership roles as Chairman or Ranking Member of three. Noteably, Rogers was tapped in 2003 to lead the first Subcommittee on Homeland Security. Through this important role, Rogers fought to ensure our first responders received necessary funds to protect against terrorist threats; demanded tough answers from FEMA in the wake of federal responses to wildfires, hurricanes and flash floods; and insisted on enforcement of our country’s immigration laws and stronger border security.

Whether Rogers is on Capitol Hill ensuring the appropriate use of taxpayer dollars, fighting to secure the homeland, scrutinizing federal government agencies, or home in southern and eastern Kentucky working to make a difference in the lives of the individuals he represents, Rogers remains committed to being a strong voice in Congress for fiscal responsibility, economic development, a strong national defense, and a prosperous future for America. 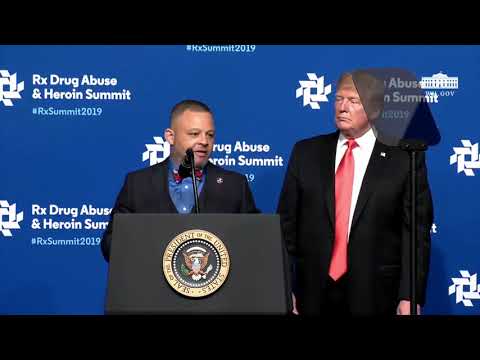 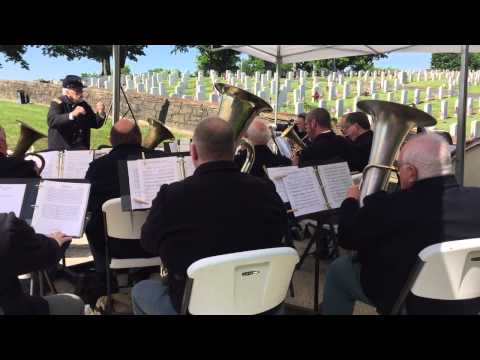 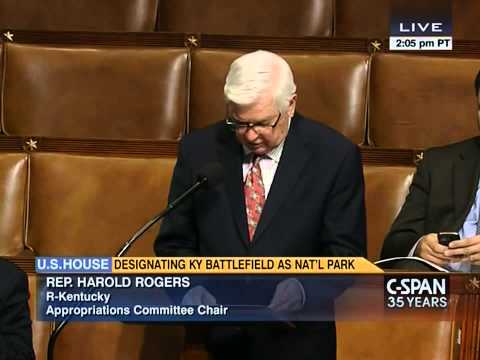 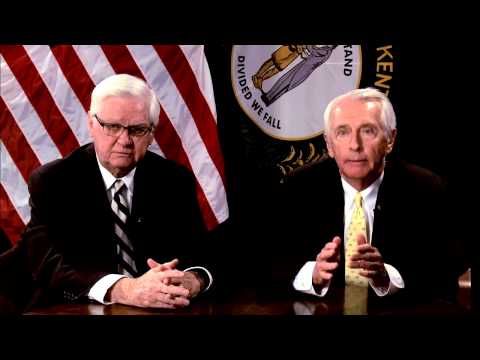 Staring straight down one of the twin bridges that is under construction in Magoffin County at Johnson Creek. Each… https://t.co/ZyFokBBY3e

I’m proud to join @Vol_of_America to announce a $1.5 million federal grant to help individuals in recovery get back… https://t.co/r7TiLqW4I2

.@RepHalRogers and the Kentucky delegation led the House in a moment of silence for the victims of the recent storms in Kentucky.