Greg Walden: 'If you have not gotten the flu vaccine yet this year, please go get it today'

Greg Walden: 'We need to be there for veterans'

U.S. Rep. Greg Walden represents the people of Oregon’s Second Congressional District, which includes 20 counties in central, southern, and eastern Oregon. Walden, 60, is a lifelong Oregonian whose ancestors came to Oregon by wagon train in 1845.

He and his wife Mylene celebrated 36 years of marriage in August 2018, and make their home in Hood River where they’ve been small business owners since 1986. Their son, Anthony graduated from Hood River Valley High School and Wake Forest University. His parents are graduates of the University of Oregon.

Walden and his wife spent more than two decades as radio station owners in the Gorge. He’s also a licensed amateur radio operator (W7EQI). He put that small business and technology experience to work as chairman of the Energy and Commerce Committee’s Subcommittee on Communications and Technology. In this role, he worked to pass legislation to grow American jobs by expanding access to wireless broadband, spur new U.S. technology and innovation, and protect the Internet from government control.

His work in support of Oregon’s rural farm and ranch economy has earned him local and national recognition. He’s helped write and pass bipartisan legislation to expedite treatment of fire-prone forests, and continues to work across the aisle to find natural resource solutions. The House has also passed bipartisan legislation Walden has championed to fix broken federal forest policy to restore forest health and put people back to work in the woods, as well as legislation (now law) to bring more water and power to Central Oregon for job creation.

Walden has also worked hard to ensure that Oregon service members and veterans receive the benefits they have earned through years of brave service.

In November 2014, Walden’s House Republican colleagues unanimously reelected him to serve as chairman of the National Republican Congressional Committee (NRCC).

In the 116th Congress, Walden serves as the Republican Leader of the Energy and Commerce Committee. 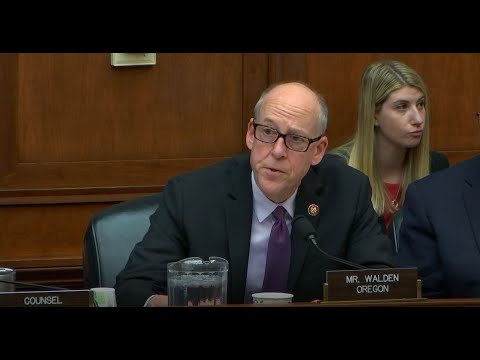 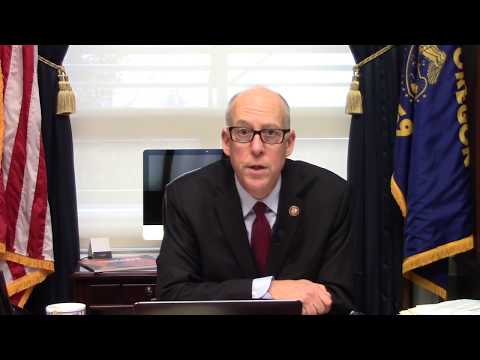 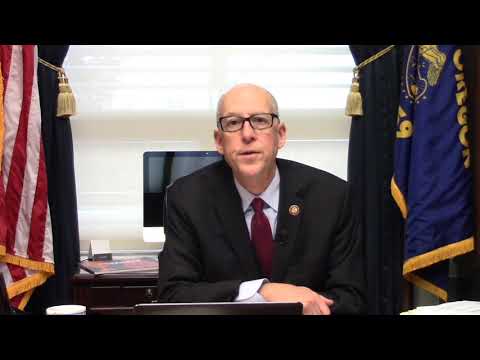 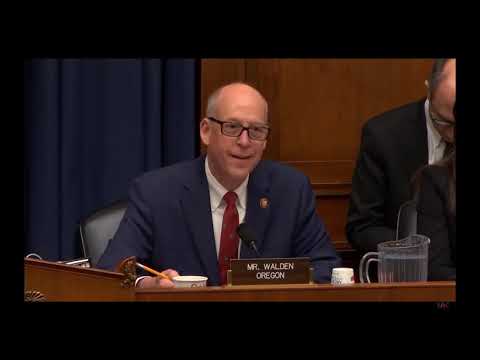 The dangerous stimulant epidemic has hit OR & our nation hard. A 2017 survey placed OR as 2nd in the U.S. for metha… https://t.co/WERko472oq

Americans are consuming more cannabis & policy decisions on this substance have been made in a virtual information… https://t.co/PfRdHazm3R

This morning, I handed out (normal) cookies in a @HouseCommerce hearing to raise awareness of the need for cannabis… https://t.co/1hoXgybUbq