Rep. Steube Joins Morning With Maria to Discuss The Politicalization of The CDC

Rep. Steube Joins the Greg Kelly Reports to Discuss the Tyranny of the Left

Rep. Steube Joined the Greg Kelly Reports on Newsmax to Discuss The Build Back Broke Bill

Rep. Steube joined the Washington Watch with Tony Perkins to discuss the CCP

In Congress, Greg has been a warrior for individual liberties, fighting to defend our Constitutional rights and promoting fiscal restraint and accountability of government spending.  Presently, he serves on the House Judiciary and Foreign Affairs Committees. Through these committee assignments, Greg has spent time advocating for conservative immigration policies, standing up for our nation’s heroes, and fighting for faith-based values. He is also recognized as a leader in the agriculture community, recognizing the important balance between agriculture and water quality issues surrounding Florida’s Lake Okeechobee.

Greg’s adult life has been defined by service. Prior to serving in Congress, Greg served in for eight years in both the Florida House and the Florida Senate, protecting the Second Amendment, fighting illegal immigration and providing common-sense solutions to a wide array of other issues.

However, Greg’s commitment to public service began long before his involvement in politics. Immediately after graduating from the University of Florida with both undergraduate and law degrees, Greg answered the call to serve in the war on terror following the September 11th attacks. Enlisting in the U.S. Army, Greg served with distinction from 2004 to 2008 as an Airborne Infantry Officer and a JAG Corps Officer.  Greg served as the Chief of Detainee Operations for Multinational Division North in Iraq with the 25th Infantry Division in support of Operation Iraqi Freedom from 2006-2007.

The 17th District covers all of Charlotte, DeSoto, Glades, Hardee, Highlands, and Okeechobee counties along with portions of Lee, Polk, and Sarasota. The District’s land area of over 6,300 square miles is home to some of the largest cattle ranches, crops, and citrus farms in the State and is the largest citrus-producing district in the entire nation.

Greg lives in Sarasota with his wife Jennifer, son Ethan and their 5 Rescue dogs, Luke, Leia, Obi-Wan, Chance, and Matty. 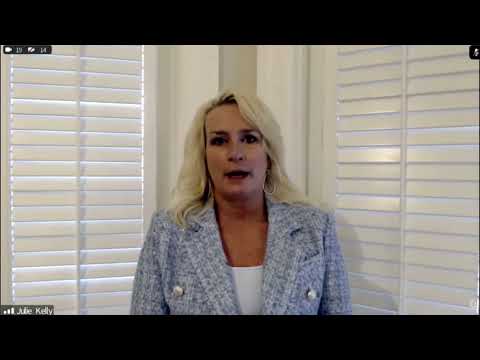 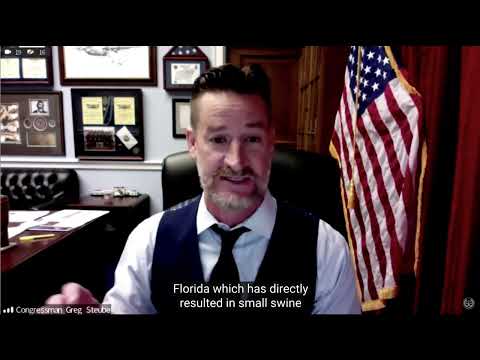 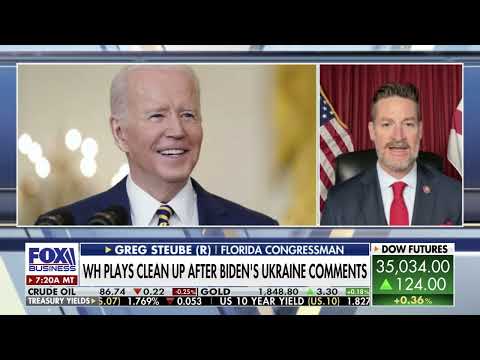 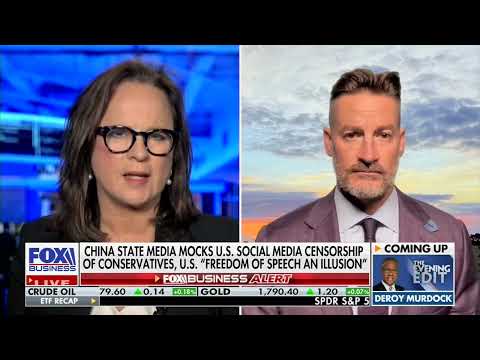