Honoring the life of Elsie Johnson

Rep. Holding condemning the terrorist attacks in the United Kingdom

George Holding grew up in Raleigh, North Carolina. He attended Wake Forest University and has degrees in Classics and Law. Holding clerked for U.S. District Judge Terrence Boyle, practiced law with Kilpatrick Townsend and served as the United States Attorney for North Carolina.

As United States Attorney, his priorities included prosecution of violent felons, drug offenses, child pornography, and political corruption. Holding prosecuted a U.S. Congressman, the Speaker of the North Carolina House, a judge, a state senator, a state representative, and several sheriffs for political corruption and a major terrorism case. When Holding left office, the average sentence in drug trafficking cases in eastern North Carolina was well above the national average.

George and his wife Lucy have four children – three daughters and one son. 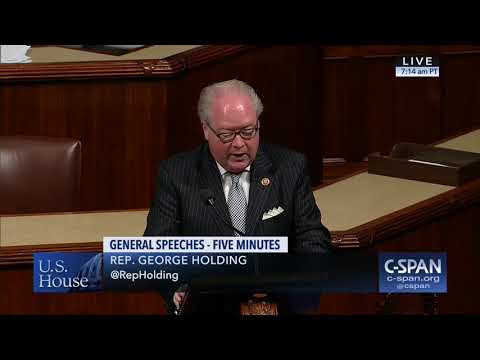 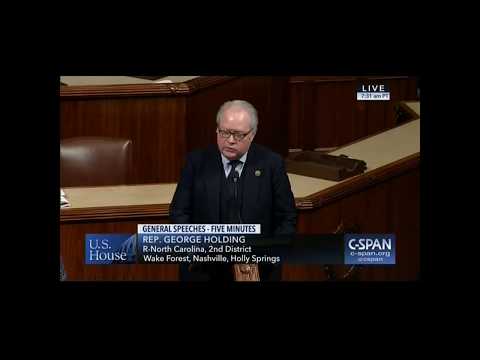 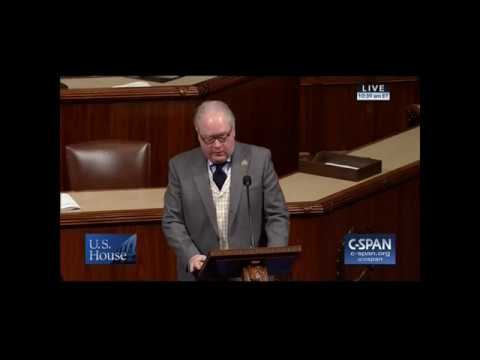 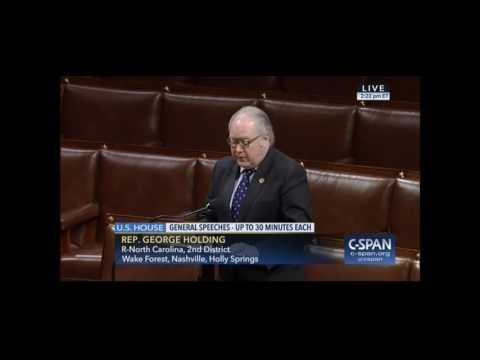 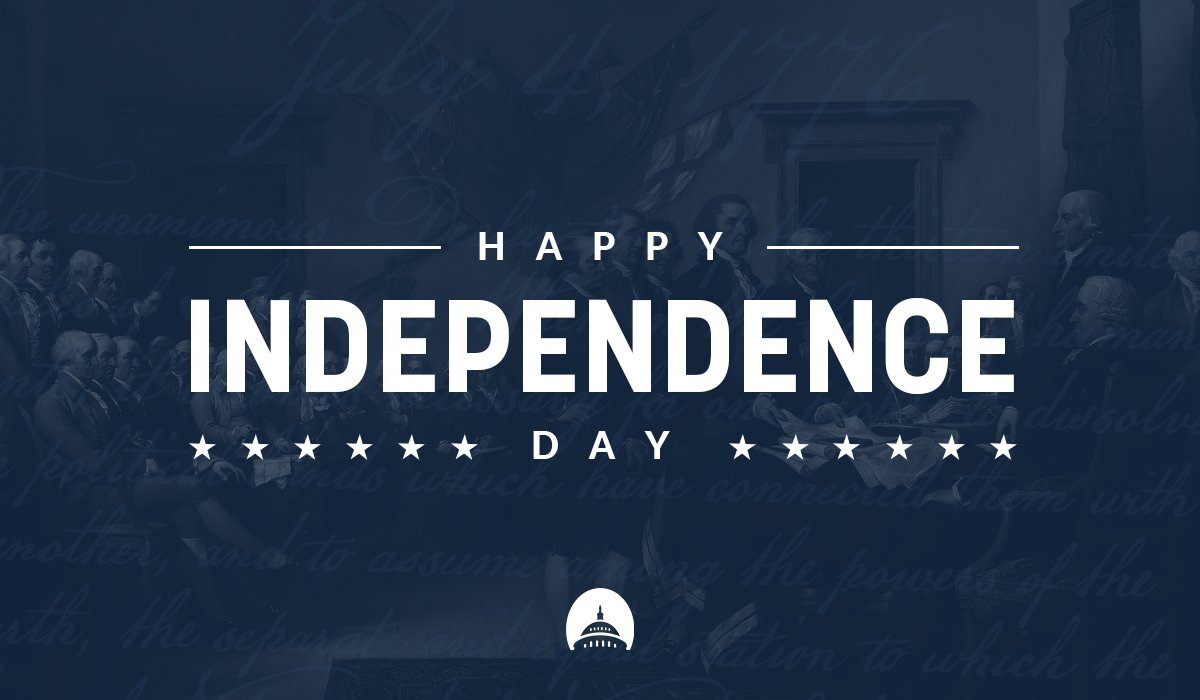 On June 6, 1944, thousands of Allied troops landed on the beaches of Normandy to fight for a free world and to libe… https://t.co/O0JqYko5Xs

Peacefully protesting is welcomed in North Carolina. But lawlessness, violence, and the destruction of property have to stop.

Small businesses are relying on the #PaycheckProtectionProgram during these challenging times. The @SBAgov has pr… https://t.co/gViSr1etIx

House Republicans are working each day to protect patients, families, and small businesses from Coronavirus. With… https://t.co/4j33lGw2iJ