Rep. Palmer Warns of Dangers of Federal Takeover of Elections

Rep. Palmer on Dangers of Counting Non-Citizens in 2020 Census

Rep. Palmer on Problems of Counting Illegal Immigrants in 2020 Census

Rep. Palmer on Unfairness of Counting Illegal Immigrants in 2020 Census

Rep. Palmer on Danger of Undermining our Police

Mr. Palmer grew up in Hackleburg, a small town in Northwest Alabama, and now lives in Hoover and represents Alabama’s 6th Congressional District. Mr. Palmer attended the University of Alabama and was the first person on either side of his family to attend college. In addition, he was a walk-on member of the football team under legendary football coach Bear Bryant. After earning a B.S. in Operations Management, he worked in the private sector for 12 years, including nine with two major engineering construction companies, before involvement with Focus on the Family lead him to start the Alabama Family Alliance, which later became the Alabama Policy Institute.

In 2014, he was elected to the 114th Congress, having never served in office before. In Congress, Palmer is focused on paying down the national debt by cutting spending; regulatory reform by reducing the number and expense of federal regulations; lowering energy costs and spurring economic growth and job creation by accessing America’s vast energy resources; and replacing Obamacare with a health care plan that puts people back in charge of their health care decisions and that will truly make health care affordable and available; and protecting life in all its forms. Palmer serves on the Energy and Commerce Committee and as Chairman of the Republican Policy Committee. He is also a member of the Republican Study Committee and its Steering Committee.

Palmer has been a member of the Rotary Club of Birmingham since 1993, and he is a Paul Harris Fellow. He holds an Honorary Doctorate from the University of Mobile. He and his wife Ann live in Hoover, Alabama where they attend Briarwood Presbyterian Church in Birmingham, Alabama. They have three adult children, Claire, Kathleen, and Rob. 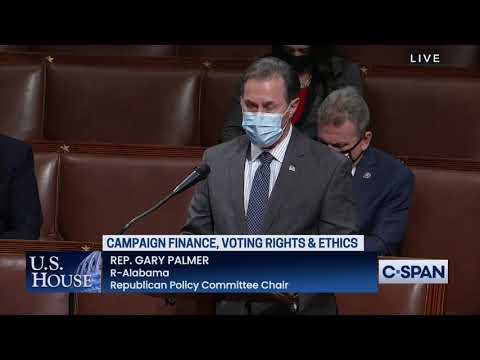 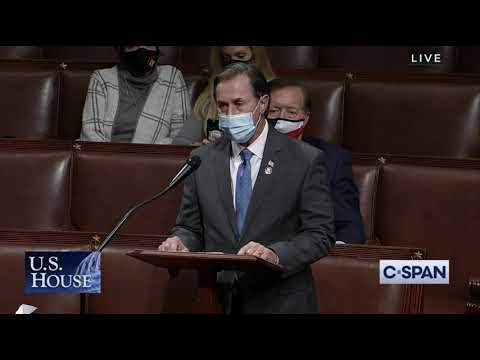 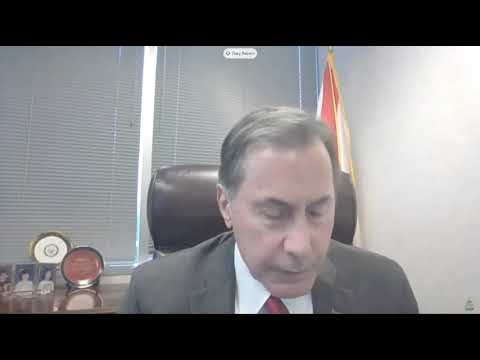 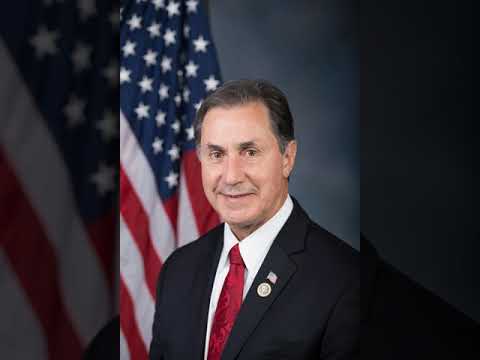 Democrat-run cities that have cut their police budgets and resources have seen major upticks in crime over the last… https://t.co/Br9an5vRRC

Thanks to Julie Mason of @SXMPOTUS for having me this morning! It was a great discussion about the COVID "relief" b… https://t.co/PK0Q31PkbR

Live now with @jeff_poor on the @JeffPoorShow! Tune in, #AL06!

No one who truly wants honest and fair elections would vote for #HR1. It takes the power of electing our leaders aw… https://t.co/6eKq7q6B5A