Rep. Graves talks with WBRZ about the year ahead and legislative priorities

Rep. Graves talks with WAFB about the year ahead and legislative priorities

Rep, Graves talks with WBRZ about Comite Project ramping up

Congressman Garret Graves represents Louisiana’s Sixth Congressional District in the United States House of Representatives.  More than 750,000 people live in the 13 parishes that make up the sixth district, which includes most of Garret’s hometown of Baton Rouge, the bulk of the Capital City’s suburbs, parts of parishes along both sides of the Mississippi River to the western shores of Lake Pontchartrain and continues south through Thibodaux to Houma.

Last Congress, Graves chaired the Subcommittee on Water Resources and Environment and was instrumental in the development, passage and enactment of a range of policy wins on rivers, levees, flood protection, coastal issues and Corps of Engineers reforms. He also brought about critical upgrades to federal disaster response and recovery programs, streamlining FEMA operations, creating faster recoveries and helping make communities across the nation more resilient to disaster.

Though he has only been in office a short time, Garret and his team have established a record of advancing Louisiana’s priorities through Congress – making a positive difference here at home.

Garret’s leadership on transportation, infrastructure, energy, maritime, fisheries, coastal restoration, disaster and other issues critical to our state’s economy and way of life are an asset in Congress.

Garret is a native of Baton Rouge, Louisiana, where he resides with his wife Carissa and their three children. 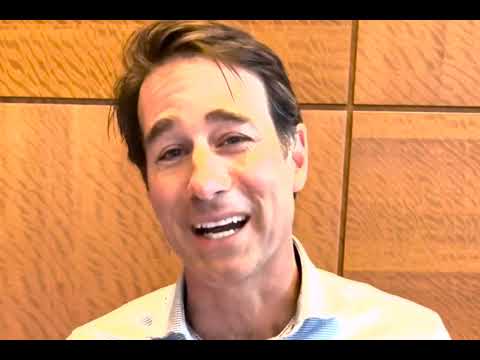 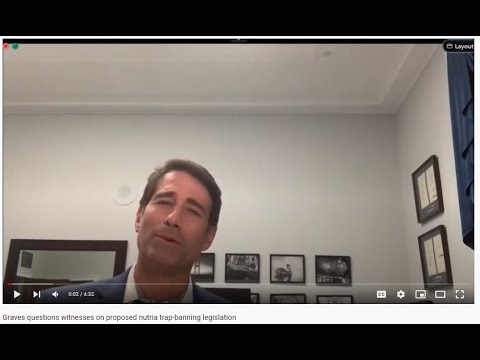 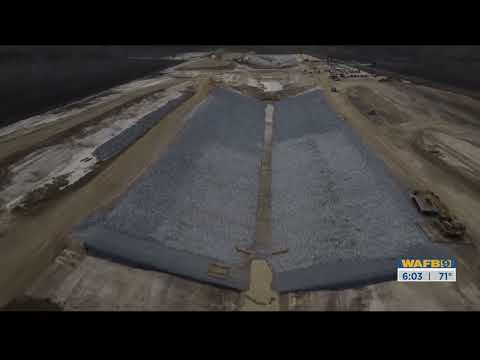 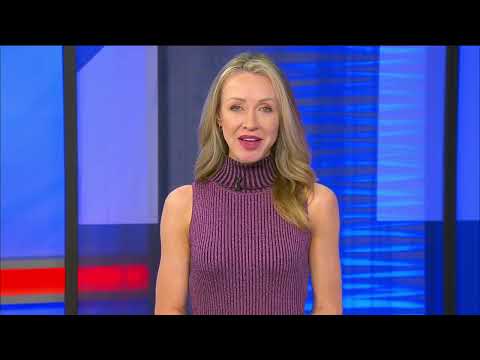 Like Comite, there is persistent risk of missing construction deadlines on the Five Bayous Project. These project… https://t.co/hrsA5Hbip8

Funding for both projects has been in place since 2018. We secured $255 million to complete the Five Bayous and $… https://t.co/i0G1QvmqhX

Without the trapping, the nutria will continue to destroy native plants and burrow holes in our levees – remaining… https://t.co/wDhaRSEGTk

Legislation that would ban the use of traps in the National Wildlife Refuge System is being considered in the U.S.… https://t.co/zVLH9PqJvR