Fred Keller is currently serving his first term in Congress, after being elected in a special election to fill the unexpired term of Congressman Tom Marino. Prior to Congress, Fred served five terms in the Pennsylvania House of Representatives, where he developed a proven record of working hard to grow Pennsylvania’s economy and attract jobs, standing up for taxpayers, promoting agriculture, and tirelessly supporting local families and businesses.

During his 25-year career at Conestoga Wood Specialties, Fred rose to serve as Plant Operations Manager at the company’s Beavertown facility, managing over 230 employees and a $50 million-dollar annual budget. While building his career at Conestoga, Fred started his own successful small business managing properties and serving as a general contractor.

In Harrisburg, Fred consistently worked to pass timely and balanced budgets with no tax increases or general fund borrowing. As a firm believer in government that is open and accountable, Fred has built a record that is rooted in the values of his constituents.

Prior to voting for increased transparency in State Government that required state agencies to post expenses online, Fred set the example by posting his personal and office expenses online.

Fred is a Life Member of the National Rifle Association. He has been a member of the First Reformed Church in Sunbury for over thirty years and served as a Deacon in the church.

Fred currently serves on the House Committee on Education and Labor and the House Oversight and Reform Committee.

Fred has been married to his wife Kay for 34 years. They have two adult children, Jamie and Freddie, and two granddaughters. Fred coached his children in youth sports and was a local Cub Scout Den leader. 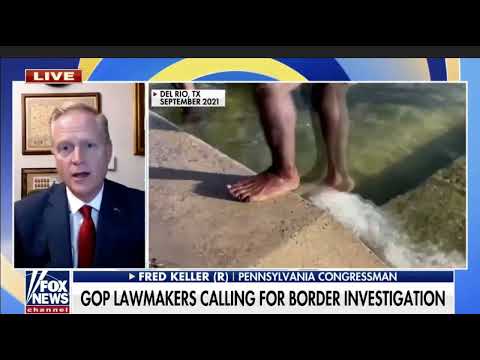 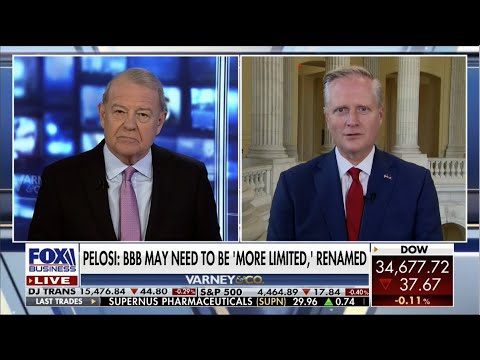 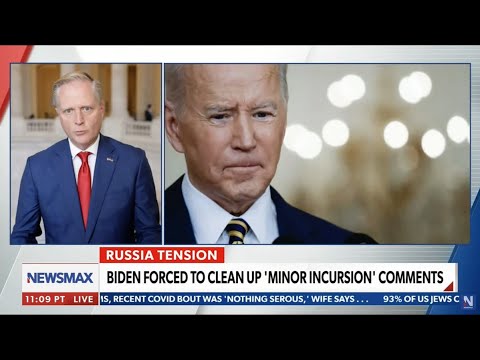 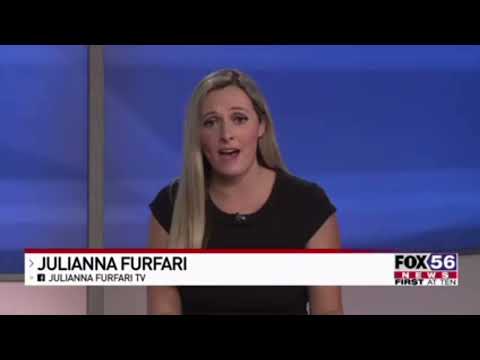