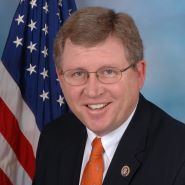 Lucas: “America Stands Ready to Replace Resources That May Not Be Available for Rest of the World”

Congressman Frank Lucas is a fifth generation Oklahoman whose family has lived and farmed in Oklahoma for over 100 years. Born on January 6, 1960 in Cheyenne, Oklahoma, Lucas graduated from Oklahoma State University in 1982 with a degree in Agricultural Economics. He was first elected to the United States House of Representatives in a special election in 1994.

Lucas proudly represents Oklahoma’s Third Congressional District, which includes all or portions of 32 counties in northern and western Oklahoma, stretching from the Oklahoma panhandle to parts of Tulsa, and from Yukon to Altus in the southwest. It takes up almost half the state’s land mass and is one of the largest agricultural regions in the nation. Lucas has been a crusader for the American farmer since being elected to Congress in 1994 and he has fought to protect Oklahoma values.

Lucas also serves as a member of the Republican Whip Team. Representatives who are members of this team work with the Republican leadership to ensure every American’s voice is heard in Congress.

Prior to his service in Congress, Lucas served for five and a half years in the Oklahoma State House of Representatives, where he fought to defend the rights of private property owners and focused on promoting agriculture issues.

Frank and his wife Lynda have three children and three grandchildren. The Lucas family belongs to the First Baptist Church in Cheyenne. 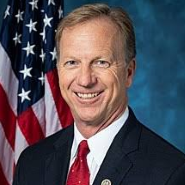 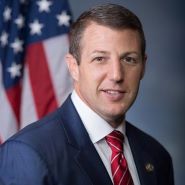 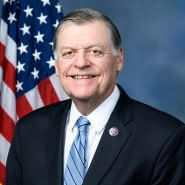 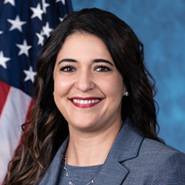 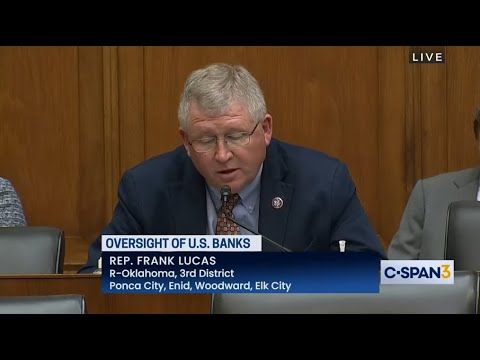 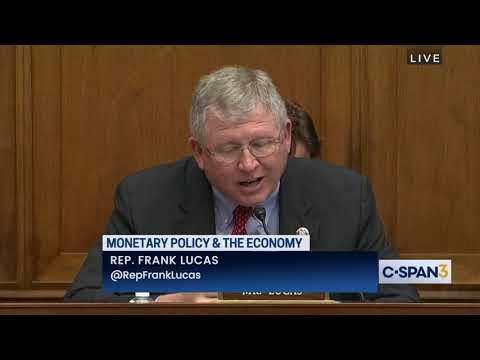 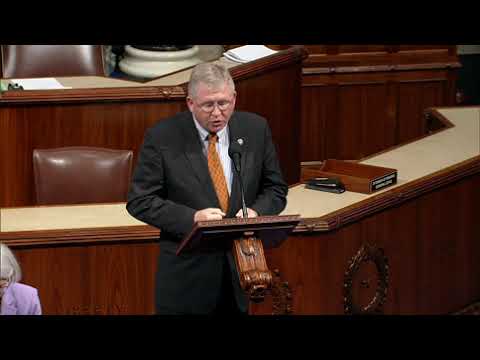 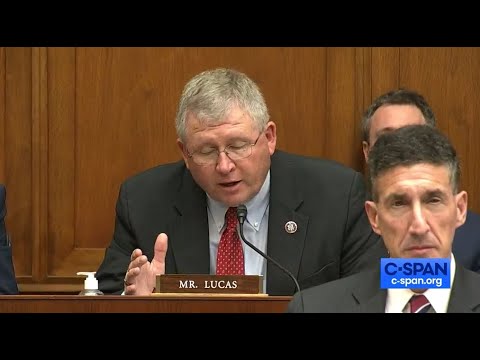