He is a successful businessman who brings decades of private sector experience to Washington. In 1984 Ambassador Rooney and his family started Rooney Holdings, Inc., a diversified group of companies including construction, real estate development, finance and electronics manufacturing.

One of the company’s subsidiaries is Manhattan Construction Company, which was founded in 1896 and is in the fifth generation of Rooney family management. Significant projects the company has built  include the Presidential Libraries for both George H. W. Bush in College Station, Texas, and George W. Bush in Dallas, Texas; the Dallas Cowboys and Houston Texans football stadiums; the U. S. Capitol Visitor’s Center; the Walter Reed Army Institute for Research; and the International Terminal at Hartsfield-Jackson Airport in Atlanta, Georgia. The company is currently completing one of the few biohazard level four medical and research facilities for the U. S. Army Corps of Engineers at Fort Detrick, Maryland.

In addition to his business career, Rooney and his family have a longstanding tradition of public and community service.  He was appointed by President George W. Bush to serve as U. S. Ambassador to the Holy See from 2005 to 2008, and has served on numerous public and private boards, including Naples Community Hospital, the Florida Gulf Coast University Foundation, the University of Oklahoma College of International Studies, the Center for the Study of the Presidency and Congress, the Advisory Board of the Panama Canal Authority and the Young Presidents’ Organization (for which he served as the International President in 1997-1998).

In the 115th Congress, Rooney served as Vice-Chair of the Foreign Affairs Committee and a member of the Joint Economic Committee.  In the 116th Congress, Rooney serves as ranking member of the Western Hemisphere subcommittee of the Foreign Affairs Committee.  He is the Republican co-chair of the Climate Solutions Caucus and a member of the bi-partisan Everglades and Estuary caucuses, which focus on restoring Florida’s ecosystems.  Rooney’s top congressional priorities include extending the moratorium on offshore drilling in the Eastern Gulf of Mexico and fully funding the projects contained in the Comprehensive Everglades Restoration Plan (CERP) to protect and restore the Lake Okeechobee watershed.

He and his wife Kathleen live in Southwest Florida and have three children: Larry, married to Porscha; Michael, married to Frances; and Kathleen, married to Rob; one grandson, Beckett; and one granddaughter, Bergen. 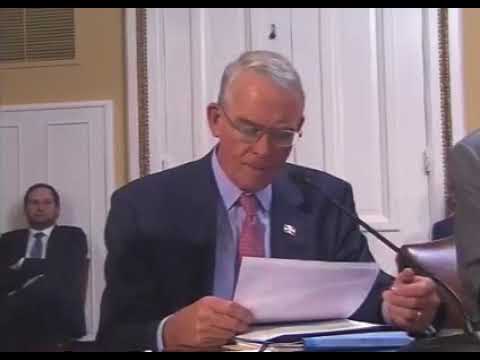 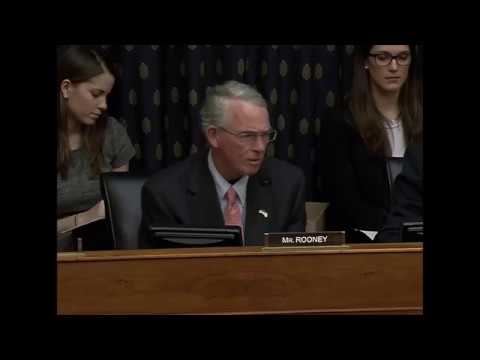 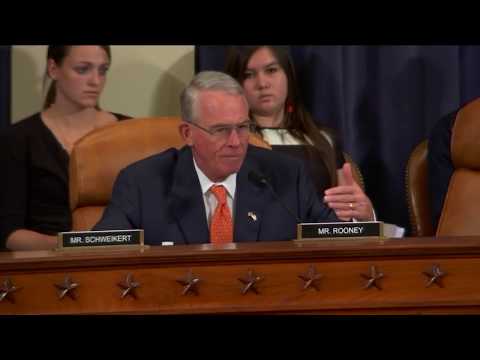 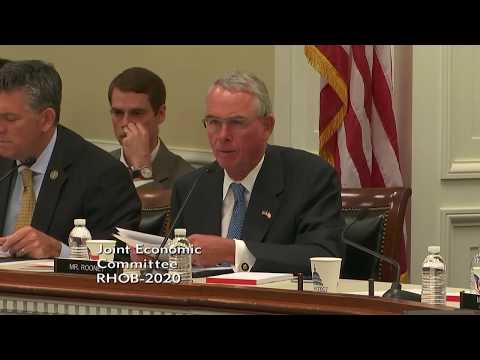 The U.S. encourages all countries to follow Guatemala’s example of cutting ties to the corrupt, authoritarian gov't… https://t.co/LNNGmAnylz

Putin’s proposed constitutional reforms to limit his Presidential successor’s powers is a sign that he has no plans… https://t.co/gB717NdcD6

Tune in now for "A Conversation with the Chairman and Ranking Member of the House Subcommittee on the Western Hemis… https://t.co/laEBwi2zAb

Today, we remember the lives lost and the millions affected by the devastating #Haiti earthquake ten years ago. The… https://t.co/DfN0rlSMgu