Stefanik Speaks on House Floor in Support of FY21 NDAA

Stefanik Recognizes the Chronicle on the House Floor

Stefanik Speaks on the House Floor Regarding FY21 NDAA

Stefanik Gives Opening Remarks on Day One of NDAA Markup

Congresswoman Stefanik is proudly the youngest Republican woman ever elected to Congress in United States history.

Among Congresswoman Stefanik’s accomplishments and initiatives, she:

Successfully led the New York State delegation in saving Fort Drum from up to 16,000 military personnel cuts due to sequestration.

Authored the Be Open Act – legislation that passed the House of Representatives and was signed into law by the President. This was the largest fix to Obamacare of the 114th Congress and repealed the auto-enrollment mandate that reduces choices in health coverage and has created confusion that can lead to significant tax penalties on both the employer and employee.

Authored the Flexible Pell Grant for 21st Century Students Act — bipartisan legislation developed from her higher education roundtables that will help students complete a postsecondary education quickly and at a lower cost.

Was the sole freshman negotiator for two consecutive years on the National Defense Authorization Act (NDAA) and fought hard to include language to help protect and strengthen Fort Drum.

Co-authored U.S./Canadian pre-clearance legislation that passed the House of Representatives in 2016 and will help grow North Country commerce, tourism and border security.

Brought a new commitment to transparency to Congress, posting her legislative votes to Facebook and keeping her website updated with her legislative work and public schedule.

Has worked hard on behalf of North Country veterans, helping to recover hard earned benefits from the VA and helping pass critical legislation to support our North Country heroes, including the Clay Hunt Suicide Prevention for American Veterans Act.

Reducing the out-of-control tax and regulatory burdens facing small businesses by reforming the tax code to be flatter and fairer and eliminating red tape.

Repealing Obamacare and replacing it with common sense solutions to lower health care costs and improve quality and access.

Fighting for fiscal responsibility by balancing the budget and protecting and preserving entitlements.

Supporting Upstate farmers – the backbone of our North Country communities.

Protecting Fort Drum and advocating for veterans and military families.

Congresswoman Stefanik served as Director of Vice Presidential Debate Prep to Paul Ryan where she oversaw all debate preparations for the Republican Vice Presidential nominee. She served as Director of Communications for the Foreign Policy Initiative, which launched Defending Defense, a coalition of think tanks warning of the dangers of the sequester.

From 2006 – 2009, Congresswoman Stefanik served in the West Wing of the White House as part of President George W. Bush’s Domestic Policy Council Staff and in the Chief of Staff’s office where she assisted in overseeing the policy development process on all economic and domestic policy issues.

As the first member of her immediate family to graduate from college, Congresswoman Stefanik graduated with Honors from Harvard University. She currently serves on the Senior Advisory Committee of Harvard’s Institute of Politics, the largest political undergraduate organization. 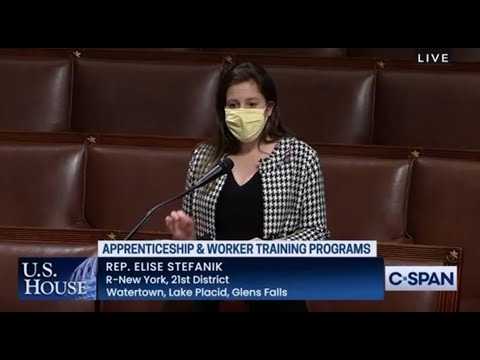 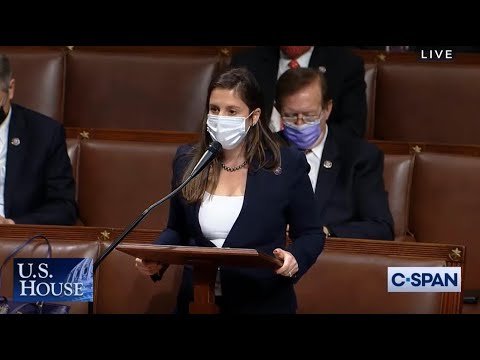 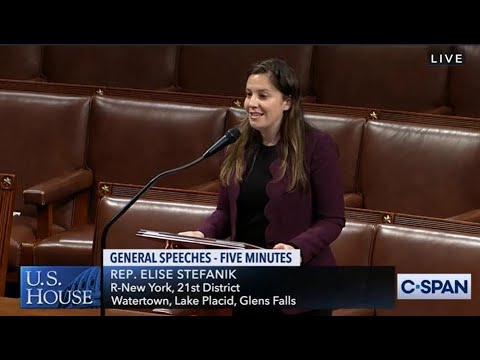 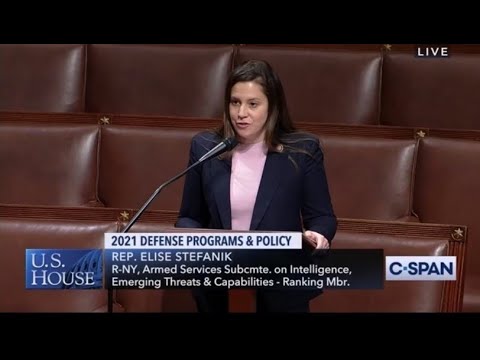 Thank you @RepStefanik for supporting #HeadStart and Warren County's most vulnerable families. https://t.co/tQObBWeaBc

This is exactly why President Biden must reject the Democrats’ demands to decrease the defense budget.   Thanks to… https://t.co/82og3kM3Pr

I will always #BackTheBlue! https://t.co/Vcq5Al3IYs 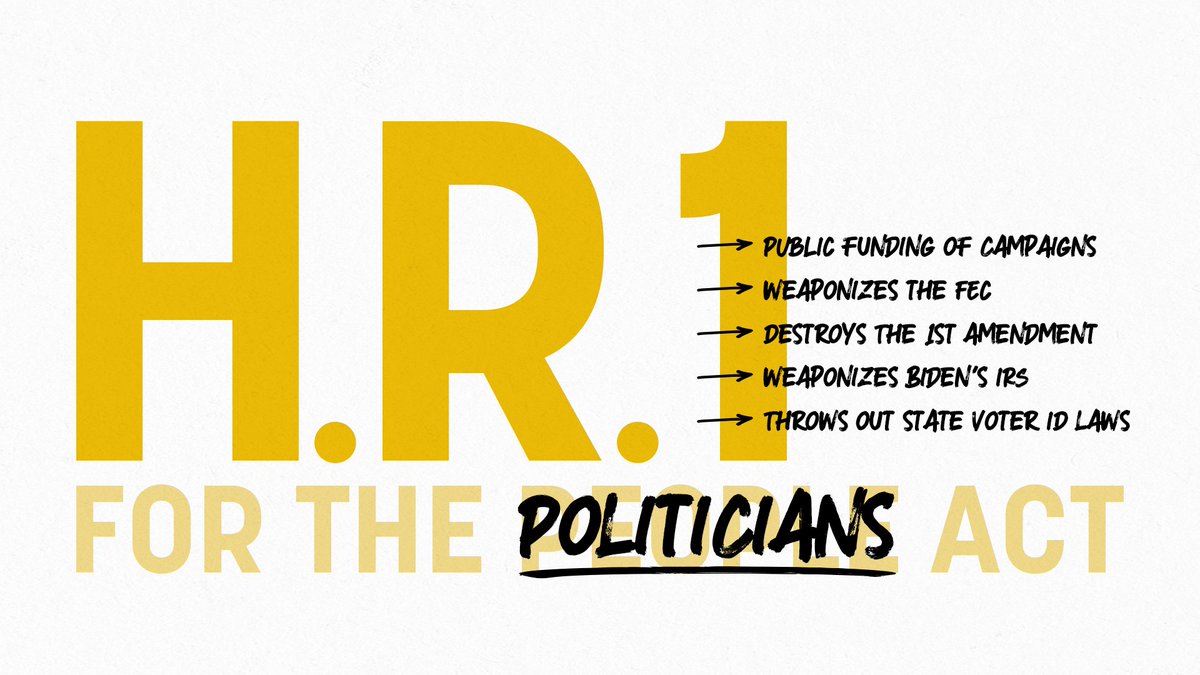 Glens Falls Hospital is seeking older patients who need the coronavirus vaccine. To be eligible, people must be at… https://t.co/0rIETI8dQw