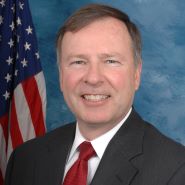 Rep. Lamborn speak to members at the 2021 Israeli-American Council Summit

Born in Leavenworth, Kansas in 1954, Doug had service-before-self instilled in him at an early age by his father, a World War II combat veteran and a corrections officer at the Leavenworth Federal Penitentiary.

After meeting his wife Jeanie, Doug graduated from the University of Kansas with a Journalism Degree (as a National Merit Scholar). As they began to raise their five children, Doug worked hard to put himself through law school, earning a law degree from the University of Kansas before moving his family to Colorado Springs, Colorado to practice business and real estate law.

Doug was then elected to the US House of Representatives in 2006 to represent Colorado’s Fifth District. Colorado’s Fifth District, based in Colorado Springs, is one of our nation’s most military-intensive congressional districts and the home to more than 100,000 veterans who have served our country with distinction and honor. Because of the district’s military and veteran concentration, Doug serves as a high-ranking member on the House Armed Services Committee, and a former member for ten years of the Veterans Affairs Committee. In these roles he has protected important national defense funding, programs and missions, and has fought hard for the right of veterans to receive the healthcare they have earned. Additionally, the Congressman has worked since his first day in office to bring about a dignified and fitting National Veterans Cemetery to the Pikes Peak Region, which is now completed.

Throughout his time in public service, Doug has been a leader on pro-family and small business issues, a strong advocate for our veterans and our military, and a supporter of lower taxes, immigration reform, less government spending, and protection of the Second Amendment.

Doug is married to Jeanie, his wife of 44 years and an accomplished artist and former teacher at the Bemis School of Art in Colorado Springs. The Lamborn’s have also raised five extremely successful children. Their four sons were Eagle Scouts and, among them, have served as a doctor, in the military, as an attorney, and as a member of the film industry in Los Angeles. Their daughter was an accomplished Division I track and field athlete and an advanced degree in creative non-fiction. Three of their children are married and among them they have six grandchildren. 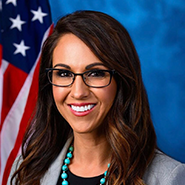 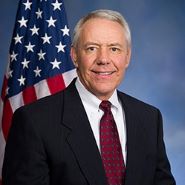 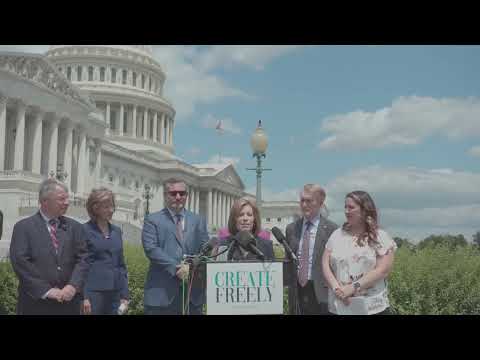 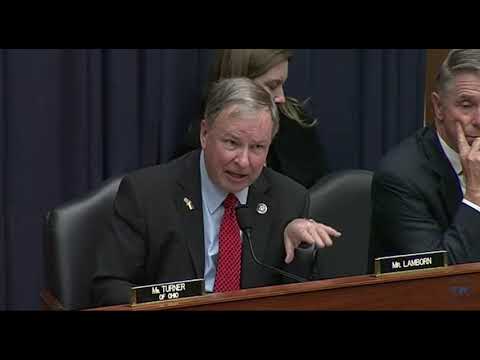 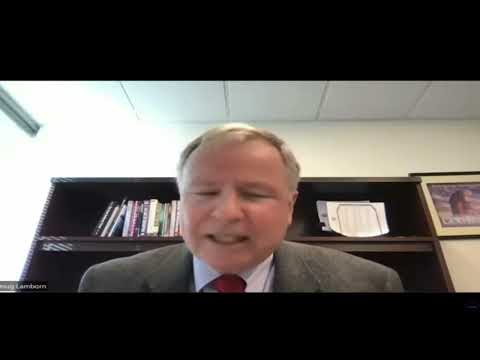 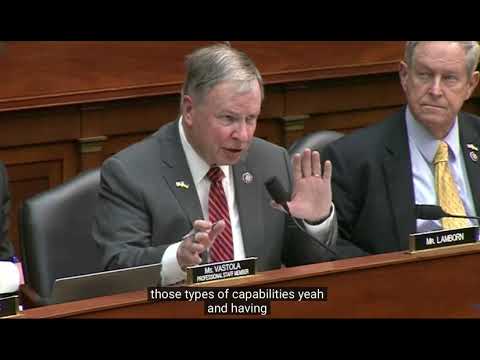