Rep LaMalfa on the impacts of the Ports Crisis on families, farmers, and businesses.

Rep. LaMalfa speaks on the floor of the House on water, forestry and the war on the west

LaMalfa On $500,000 Grant for Chico Municipal Airport for Route to LAX

Rep. LaMalfa recognizes George Stevens for his 100th birthday and his service in World War II

Doug LaMalfa is a fourth generation rice farmer and business owner who has lived in Northern California all his life. Doug attended local schools and grew up learning the value of hard work and community service. Doug earned his degree in Ag/Business from Cal Poly San Luis Obispo. He now manages the family farming business originally founded by his great-grandfather in 1931.

Doug is a strong voice for the North State’s agriculture and resources based economy and for the first district’s farms and businesses.

A conservative leader, Doug LaMalfa has opposed increasing taxes and is a stalwart defender of California’s Proposition 13. With a proven record of fighting on behalf of working families, Doug believes that taxpayers know better than bureaucrats and politicians how to spend and invest their own hard-earned money.

Doug is a strong supporter of private property rights and the author of a Constitutional Amendment to protect Californians against eminent domain abuse.

Water is the North State’s most precious natural resource and Doug LaMalfa believes in protecting our water rights and developing more water storage. He has continually advocated for increasing California’s water supply, supporting planned projects such as Sites Reservoir and the Auburn Dam. Doug has been a leader in opposing burdensome environmental regulations that place fairy shrimp and fish ahead of human needs.

Agriculture and Forestry have been the backbone of northern California’s economy for generations and Doug LaMalfa has made it a priority to educate his fellow Representatives on the importance of resource industries and the beneficial stewardship they provide. Doug successfully authored and passed California’s Forest Fire Protection Act of 2004 to allow landowners to make their rural lands fire-safe. 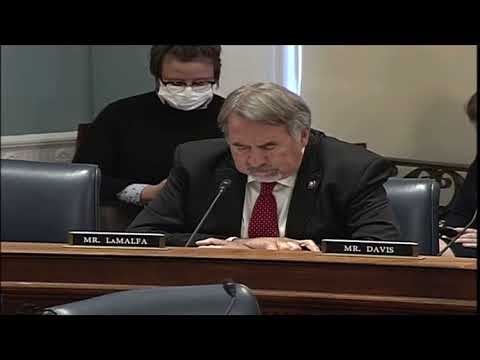 Play Video: Rep LaMalfa on the impacts of the Ports Crisis on families, farmers, and businesses. 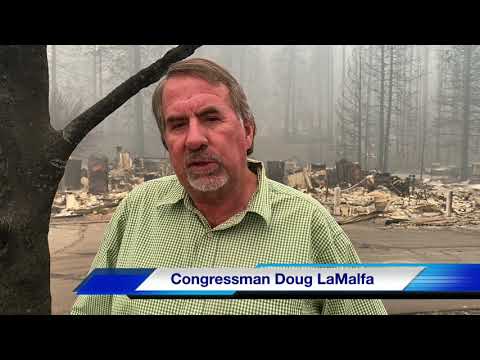 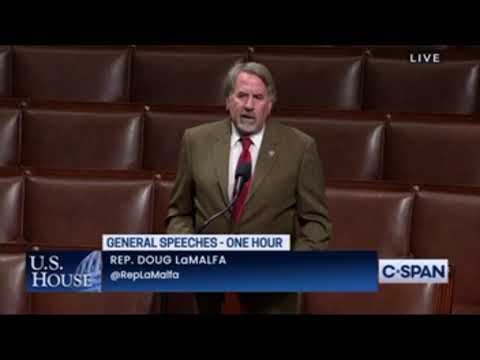 Play Video: Rep. LaMalfa speaks on the floor of the House on water, forestry and the war on the west 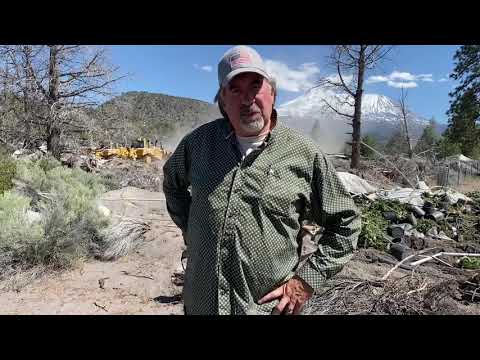 Parents have a God-given duty to make the best decisions for their child’s wellbeing and education. This… https://t.co/5IAIEBpiTv

I’m pleased to see our federal checks and balances system working as our forefathers intended. Today, another feder… https://t.co/CT9u9YI2yf

Survivors of wildfires should be focusing on rebuilding their homes, businesses, and towns, not deciphering complex… https://t.co/8ns0EXz6K4

The American people have spoken: According to a Politico poll, a majority of surveyors rated Pres Biden’s performan… https://t.co/KFRbOzzoIe