Growing up and working on a farm in Illinois, Congressman Don Bacon learned first-hand how the value of hard work and commitment contributes to the success of a small business. He moved from the family farm to attend Northern Illinois University, from which he graduated with a Bachelors of Political Science in 1984, the same year he married Angie, the love of his life. They have three sons, one daughter, and five grandchildren. One year later, he began his military career by joining the U.S. Air Force and serving nearly 30 years, ultimately retiring as a Brigadier General.

During his career in the Air Force, Congressman Bacon specialized in electronic warfare, intelligence, reconnaissance, and public affairs. His career highlights include two tours as a Wing Commander, at Ramstein Airbase in Germany and Offutt Air Force Base in Bellevue, Nebraska; group command at Davis-Monthan Air Force Base in Arizona; squadron command in Arizona, and expeditionary squadron command in Iraq.  In total, Congressman Bacon served 16 assignments including four deployments across the globe, three of which were in the Middle East, and one assignment to Iraq in 2007 to 2008 during Operation IRAQI FREEDOM.

Congressman Bacon’s military decorations include the Air Force Distinguished Service Medal, two Bronze Stars, two Legion of Merits, five Meritorious Service Medals, and the Aerial Achievement Medal. Additionally, he was selected as Europe’s top Air Force Wing Commander for his time at Ramstein Airbase, as well as recognized as a distinguished graduate of the Air Command and Staff College, Navigator-Electronic Warfare School, and Officer Intelligence School. Further, Congressman Bacon has earned two Masters Degrees, from the University of Phoenix in Arizona and the National War College in Washington D.C.

Upon his retirement from the Air Force in 2014, Congressman Bacon served as the military advisor to Congressman Jeff Fortenberry (NE-01), where he specialized in military affairs focusing on Offutt Air Force Base and the Nebraska National Guard. He also was an Assistant Professor at Bellevue University where he taught Undergraduate Leadership along with American Vision and Values (The Kirkpatrick Signature Series), until his 2016 election to Congress, representing Nebraska’s Second Congressional District.

Presently, Congressman Bacon serves on two committees within the House of Representatives:  the House Armed Services Committee, and the House Agricultural Committee. 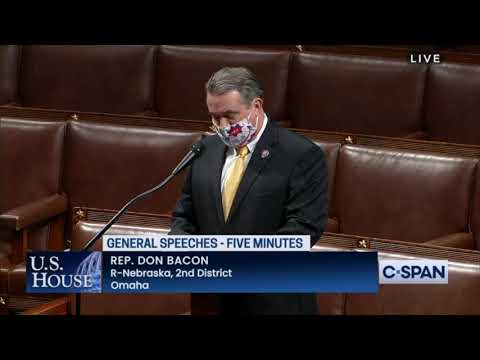 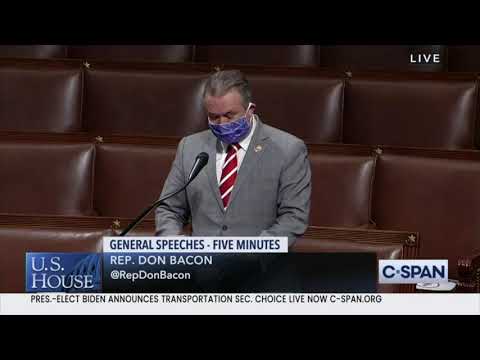 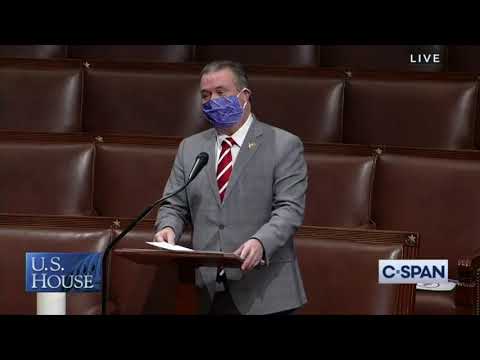 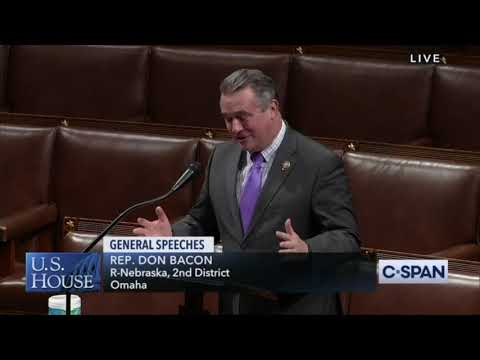 The Congressional Art Competition is open to all high school students in #NE02. This is an opportunity to recognize… https://t.co/jU4YWHcrBA

We are heartbroken for the Mayor and her family and offer our prayers and support during this difficult time. Joe w… https://t.co/cWhIcHStQo

Thank you to @RepDonBacon (NE) for joining the Rare Disease Congressional Caucus! And to the hundreds of… https://t.co/kVuj9O1njh