Rep. Nunes: If Durham does nothing, we'll have to have a special prosecutor

Rep. Nunes: "An absolute necessity" that special counsel be appointed in Durham probe

Rep. Nunes: "FBI would nuke our house" if GOP received $3.5 million from Russia like Hunter Biden

Rep. Nunes: Latest revelations about corrupt foreign dealings "another nail in the coffin" for Biden

Rep. Nunes: Steele Dossier seems to be "fantasy based off the Biden family"

Rep. Nunes: "We want every damn bit of evidence" intelligence community has on Russia hoax

Rep. Nunes: President Trump is the first president to actually take on China

Rep. Nunes: Every document related to the Russian collusion hoax should be released

Rep. Nunes: As Vice President, Joe Biden “refused to do anything about China”

Rep. Nunes: California is "what socialism brings to a government"

Rep. Nunes on Mueller team wiping phones in the face of DOJ investigation

Devin Nunes (born October 1, 1973) has served in the U.S. House of Representatives since 2003. He currently represents California’s 22nd congressional district, which is located in the San Joaquin Valley and includes portions of Tulare and Fresno Counties. He and his wife have three daughters.

Early life, Education, and Career
Nunes was born in Tulare, California. His family is of Portuguese descent, having emigrated from the Azores to California. From childhood, he worked on a farm that his family has operated in Tulare County for three generations. He raised cattle as a teenager, used his savings to begin a harvesting business, and then bought his own farmland with his brother.

Nunes graduated from Tulare Union High School. He is the second Member of Congress to attend Tulare Union, following Olympic gold medalist Bob Mathias, who served in the House of Representatives from 1967 to 1975. After associate’s work at College of the Sequoias, Nunes graduated from Cal Poly San Luis Obispo, where he received a bachelor’s degree in agricultural business and a master’s degree in agriculture.

Nunes was first elected to public office as one of California’s youngest community college trustees in state history at the age of 23. As a member of the College of the Sequoias Board from 1996 to 2002, he was an advocate for distance learning and the expansion of programs available to high school students. In 2001, he was appointed by President George W. Bush to serve as California State Director for the United States Department of Agriculture’s Rural Development section. He left this post to run for California’s 21st congressional district and now serves in the 22nd district as a result of redistricting in 2010. 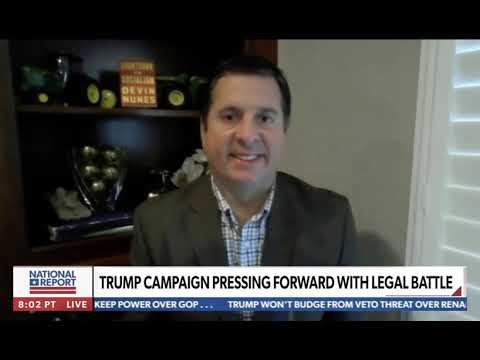 Play Video: Rep. Nunes: If Durham does nothing, we'll have to have a special prosecutor 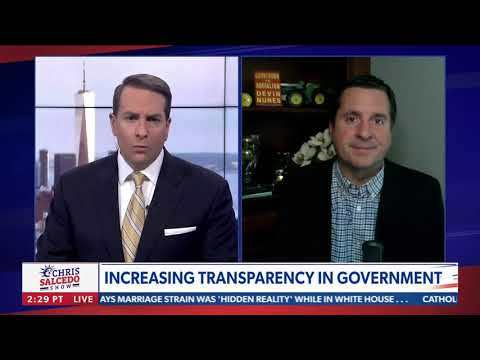 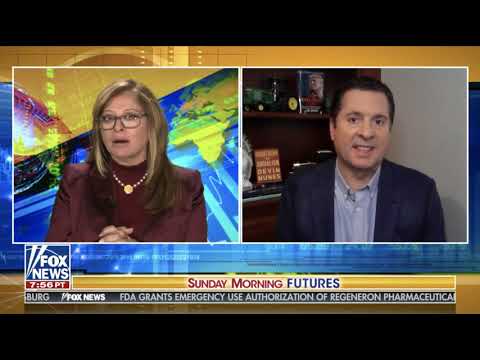 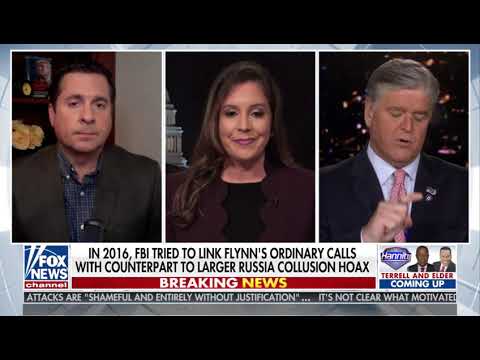 Here's a group photo of me with all the House Republicans who lost races this year. https://t.co/hmXdK0TA0Z https://t.co/DypRSCts7K 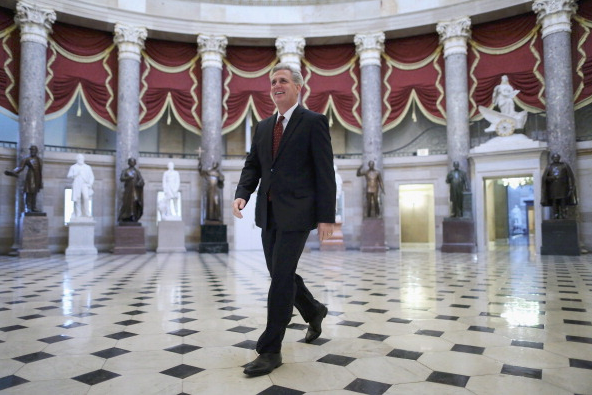 Eerily quiet here in the Twitter Sewer. Thought for a second I went to MySpace by accident. Many people I follow h… https://t.co/Sb27NSqis5