Congressman Riggleman speaks in support of the USMCA

Denver Lee Riggleman III was born in Virginia and grew up in Manassas. Denver graduated from Stonewall Jackson High school in 1988, where he played football.  In 1989, he married his wife, Christine, who attended high school at Osbourn High School, also in Manassas.

Denver earned an A.A. from Burlington County College in 1996, an A.A.S. degree in Avionics Systems from the Community College of the Air force in 1996, a BA (with Distinction) in Foreign Affairs from the University of Virginia in 1998. Denver and Christine live in Nelson County and have three children, Lauren, Abigail, and Lillian.

Between 1992 and 1996, Denver served in the United States Air Force (USAF) as a C-141 Starlifter enlisted avionics technician at McGuire AFB, New Jersey.  Denver was awarded a scholarship to the University of Virginia in 1996.  He graduated in 1998 and then subsequently served as a commissioned officer with the 366th Fighter Wing and 34th Bomb Squadron at Mountain Home AFB, Idaho and in the National Security Agency (NSA) at Fort Meade, Maryland.

Denver Riggleman and his wife, Christine, dreamed for years of starting their own distillery, and in 2013 built, and now operate, Silverback Distillery in Afton, Virginia. Denver and his wife currently distill and distribute Gin, Vodka and Whiskeys. Denver has also been CEO of several defense contracting companies specializing in counterterrorism, analytic services, rapid technology development, critical infrastructure studies, C4ISR, cyber processes and support to “follow the money” organizations.

Denver was first elected to Congress in 2018 and is honored to represent the 5th district of Virginia. 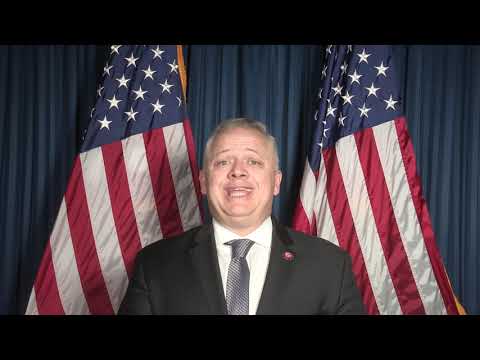 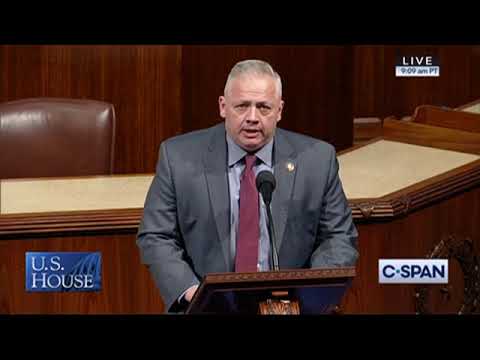 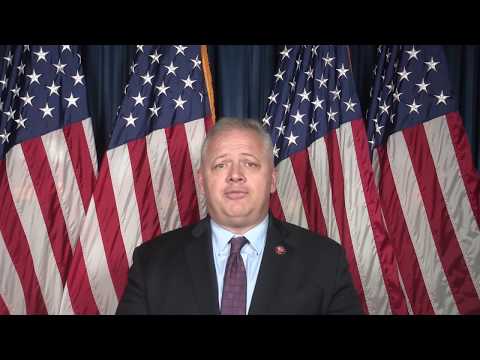 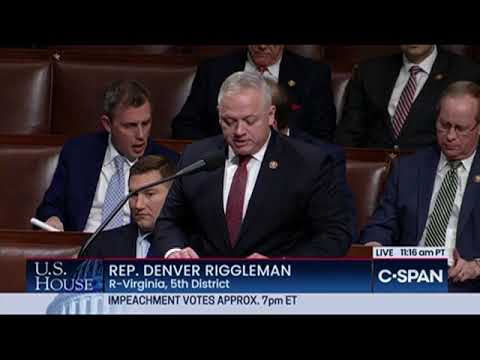