Lesko Questions Department of Energy Secretary on Reliance on China

Lesko Stands Up for Police During National Police Week

Congresswoman Debbie Lesko represents Arizona’s 8th Congressional District. In May 2018, she was sworn in to the U.S. House of Representatives after winning a special election and was recently reelected for a full two-year term. For the 116th Congress, Congresswoman Lesko serves on the House Judiciary, House Rules, and House Homeland Security Committees. She also serves as the Co-Chair of the Congressional Caucus for Women’s Issues.

Prior to her role in the U.S. House of Representatives, Congresswoman Lesko served in the Arizona Legislature for nine years – the last three of which were in the Arizona Senate. She served as Senate President Pro-Tempore and Chairman of the Senate Appropriations Committee. She was honored by numerous organizations during her time at the Arizona Legislature, including, “Champion of the Taxpayer”, “Guardian of Small Business” and “Senator of the Year.”

Congresswoman Lesko received her Bachelor’s degree from the University of Wisconsin. She lives in Peoria with her husband, Joe, and they have three children. 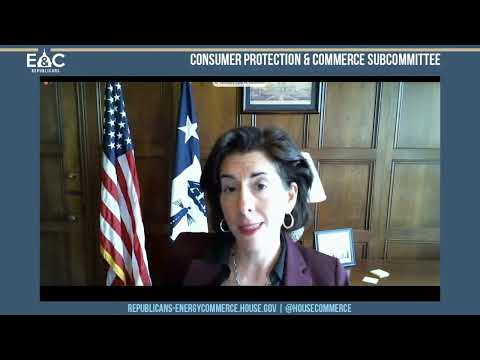 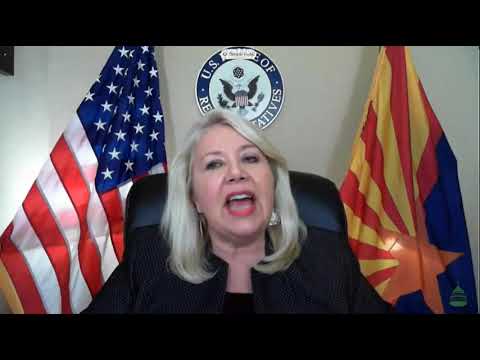 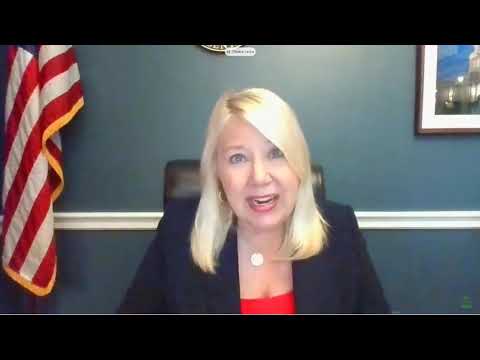 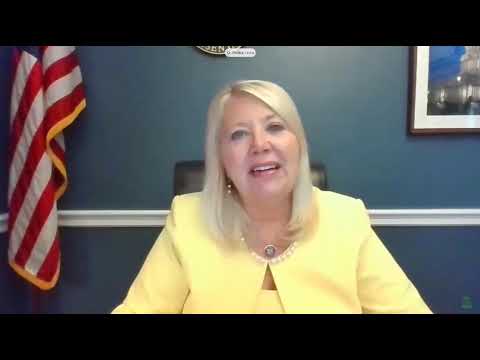 Biden and the G-7’s refusal to stand up and hold both China and the World Health Organization accountable for their… https://t.co/x696Y8oyiX

ATTN AZ: Consumers still have a few weeks left to file a claim and obtain restitution from a fraud settlement with… https://t.co/Krd4K795M7

Happy Birthday to the @USArmy! Thank you to all the courageous men and women in the U.S. Army, who are dedicated to… https://t.co/L7NdOGcKPg

It’s been 81 days since Kamala Harris was named Border Czar. Since then, we’ve seen record numbers of illegal immig… https://t.co/2VaoY5MDqz

🇺🇸Happy Flag Day! Today we honor and celebrate the American flag, a beacon of freedom around the world.🇺🇸 https://t.co/MHPMLEDORU 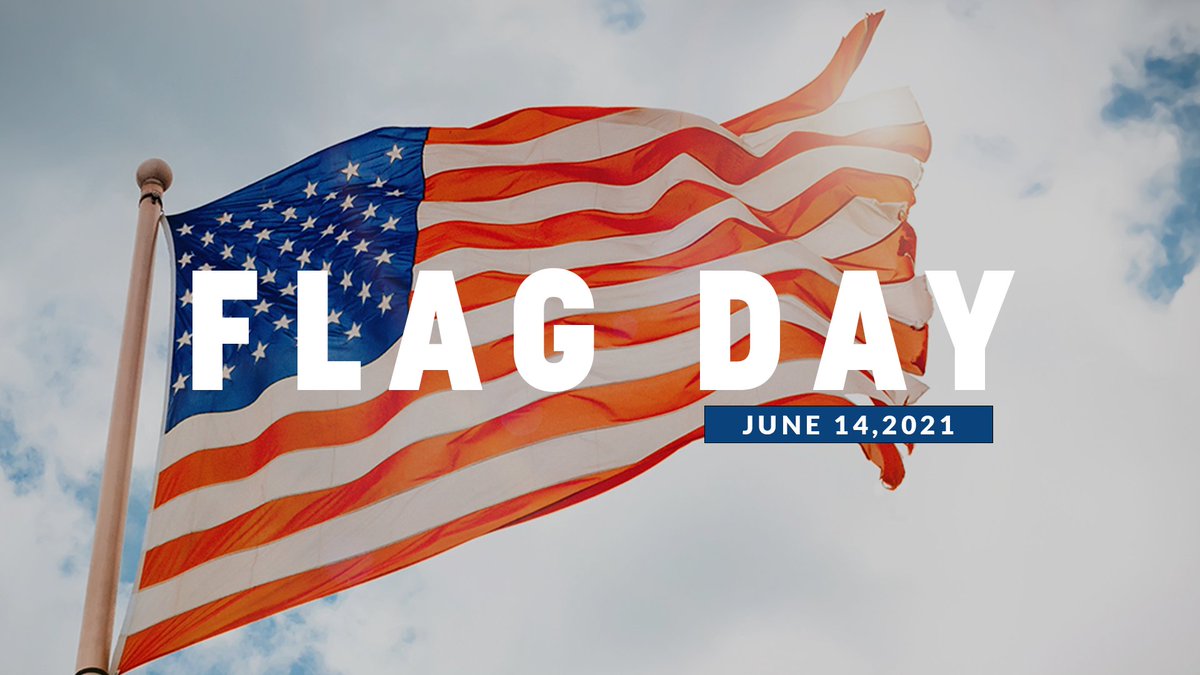