Rep. Schweikert says there is a lack of understanding of the crisis at the Southern Border

Rep. Schweikert says border security will not be solved with tariffs

Rep. David Schweikert Arguing How We Can Finance the High Cost of Chronic Conditions

David Schweikert is serving his fifth term in the United States Congress.  He holds a seat on the Ways and Means Committee, having previously served on the Financial Services Committee.  He also sits on the bicameral Joint Economic Committee, serving as the Senior House Republican Member, Co-Chairs the Valley Fever Task force with House Minority Leader Kevin McCarthy, is the Republican Co-Chair of the Blockchain Caucus, Co-Chair of the Tunisia Caucus, and Co-Chair of the Tele Health Caucus.

Among his legislative accomplishments, David was instrumental in authoring and passing H.R. 6 the SUPPORT for Patients and Communities Act and the JOBS ACT into law. David included a bill for H.R. 6, also commonly referred to as the ‘Opioid Package’, to establish a prior authorization standard in Medicare. This bill was signed by the President in 2018.  The JOBS Act was signed by the President in April 2012. David has also been a key player in both Healthcare and Financial Services. In November of 2017 David’s legislation, H.R. 1585, was passed unanimously through the House expanding the definition of “accredited investor” to include professional experts, bringing in a larger number of sophisticated investors into the marketplace. He also played a major role in the healthcare discussions of 2017 with his amendment Establishing a Federal Invisible Risk Sharing Program.

A national leader on tribal policy, David draws on a unique background working with Arizona’s tribal communities on important priorities.

As a strong advocate for efficiencies in the 21st Century economy, David collaborates with entrepreneurs and innovators in Arizona and around the world on ways to increase trade and drive economic growth.  David has long championed technological innovations as the solution to the problems of over-burdensome government regulations.

David holds a seat on the Tax Policy Subcommittee and Trade Policy Subcommittee on the House Ways and Means Committee, where he is able to use his expertise in finance and tax policy to lend his voice towards pressing issues such as meaningful tax reform and reducing trade barriers for U.S. businesses.

David Schweikert has always been committed to public service and he has an impressive record as an effective reformer and problem solver.

By the age of 30 years old, David was serving as the Majority Whip in the Arizona state legislature.  There, he Chaired the Indian Affairs Committee and rolled up his sleeves working on the state budget, healthcare system, and passed landmark tax reform and second amendment legislation.

Over the years, Arizona’s governors have appointed David to numerous posts.  He served as Chair of the state’s tax court and helped negotiate Arizona federal compact with tribal communities.

After being out of public life for 14 years building a successful Arizona business, David was called to serve as Treasurer of Maricopa County.   One of the largest counties in the country, David has been heralded for his pragmatic decision making leading up to the fiscal crisis.  Maricopa County increased revenue at a time when municipalities all around the country were going deep into the red.

Whether serving in elected office, or running a successful Arizona-based family real estate business with his wife Joyce, David Schweikert has been an integral voice in shaping Arizona’s healthy and growing economy.

As a Member of Congress, David works to remove government barriers to innovation and free enterprise.  He is a budget hawk and is continuously fighting for solutions to curb federal spending and reduce American debt.

David and his wife Joyce enjoy backpacking.  They host overnight hikes down the Grand Canyon, and are constantly spending time outdoors with their daughter. 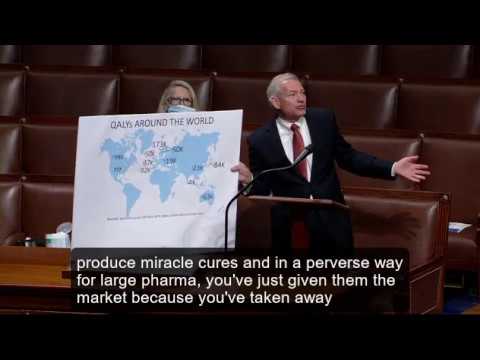 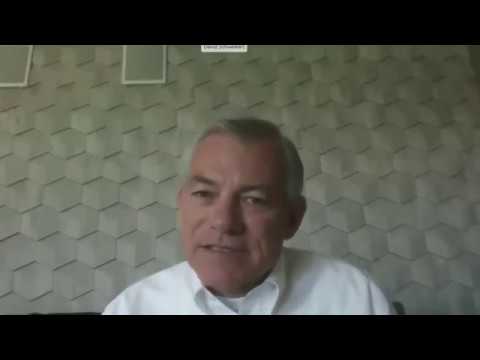 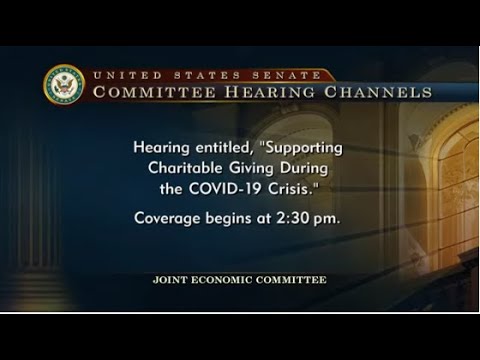 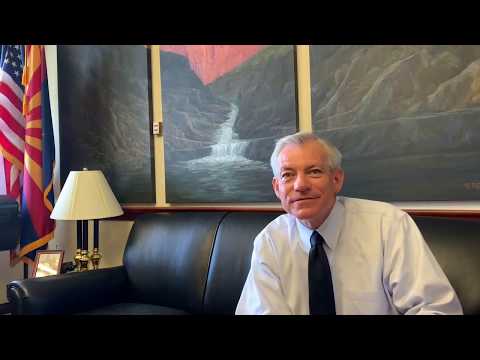 Q: Without daycare and schools opening - is that a barrier for economic activity or show we cannot grow until child… https://t.co/z9MbLenL8s

Praying for a quick recovery for the border patrol agent stabbed last night. We are grateful for all of our border… https://t.co/5agUuZTeKN

Too many Americans and seniors are experiencing financial hardship from high medical costs, which have only been am… https://t.co/X2nPvwegcJ

🚨#AZ06 middle and high school students interested in STEM programs and career paths can apply for the Congressional… https://t.co/zmgspHE2t1

Fair trade policies are crucial for economic prosperity. I am pleased to see the House unanimously pass the Carib… https://t.co/KIiFdCTtaD