Rouzer Discusses State of the Livestock and Poultry Economies

Rouzer floor speech in recognition of Congressman Walter B. Jones

David Rouzer developed his work ethic working the summers on his family’s farm just outside of Four Oaks, North Carolina; his moral values growing up in a Christian home and attending Sunday school and church; and his legislative acumen under former U.S. Senators Jesse Helms and Elizabeth Dole.

David currently serves in the United States Congress representing North Carolina’s 7th Congressional District. His most recent work was primarily focused on helping small businesses with marketing and sales through his consulting business, The Rouzer Company. He also formed R&C Distributors, LLC, as a side business and umbrella for fleet-related products.

Prior to those endeavors, David had been involved in public policy development and implementation, public relations, and legislative strategy for more than a decade through his work in the Legislative and Executive branches of the Federal government, as well as in his work for NC State University where he served as assistant to the dean for the College of Agriculture & Life Sciences. As a senior level appointee of the President at USDA Rural Development, David helped manage the administration of a program level budget of more than $1.2 billion along with a loan portfolio of $5 billion in investments in rural America.

In his work on Capitol Hill, David was a senior staffer for former U.S. Senator Jesse Helms and U.S. Senator Elizabeth Dole where he helped write numerous federal statutes and developed a distinct reputation among members and their respective staffs for his advice and work. 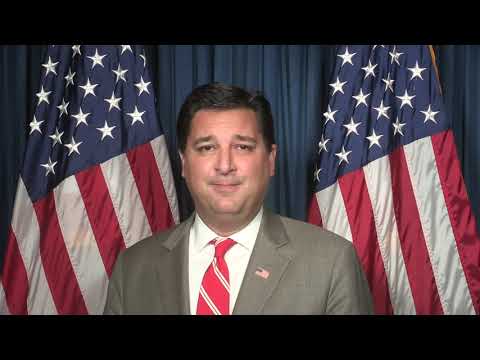 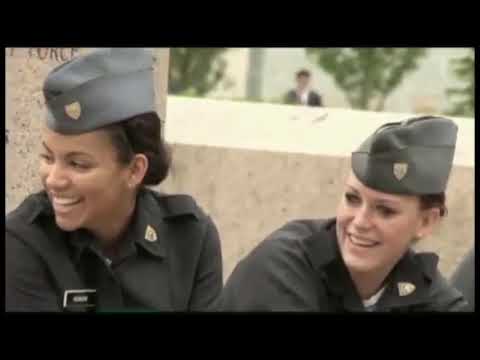 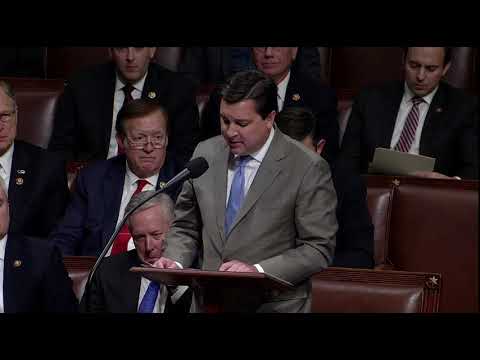 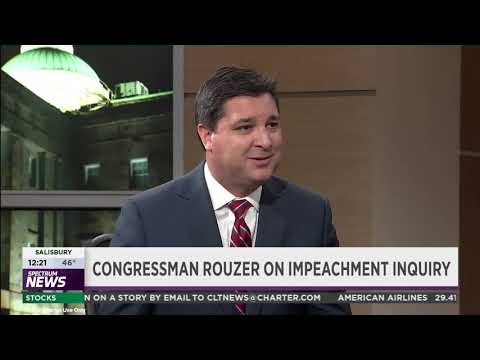 Let me get this straight: Nancy Pelosi is blocking a bill to deliver unused Paycheck Protection Program funds to w… https://t.co/0lF9WG7Jp2

Hoping you and your loved ones have a happy, blessed and safe Thanksgiving. https://t.co/x6WKGzl8t5 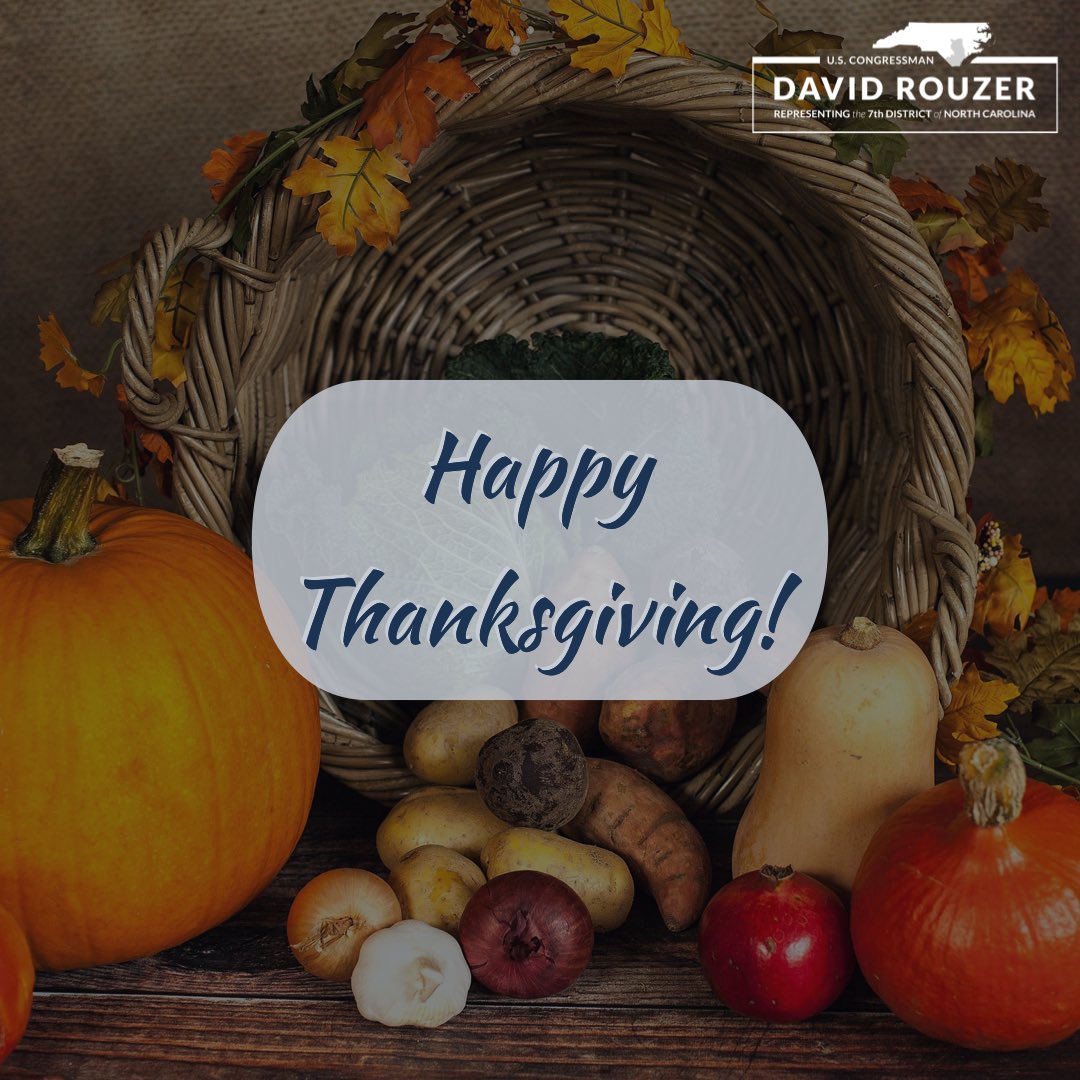 I just sent this letter to the 23 House Democrats who told Pelosi in September that they would move forward with CO… https://t.co/KgSFSO8rBL

2 promising vaccine candidates are on the doorstep of distribution thanks to the unprecedented public-private partn… https://t.co/l2m4YW3uso

Millions of small businesses are now facing lockdowns with no help from Washington. There is no more time to delay.… https://t.co/pL8NaU92dK