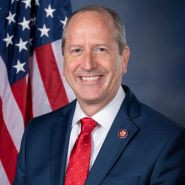 Congressman Dan Bishop’s family has hailed for generations from Bladen County, in the eastern end of North Carolina’s Ninth District, but he was born and lives in Charlotte, at the western end. Dan brings to the House an impressive background in policy-making, legal work, and commitment to Conservative North Carolina values.

He remains committed to those issues in Congress.

Dan holds bachelor’s and law degrees from the University of North Carolina at Chapel Hill. After graduating law school in 1990, Dan served business clients in the private sector for 29 years.

During his private sector career, Dan served as a Mecklenburg County Commissioner from 2004-2008. He was next elected to the North Carolina House of Representatives in 2014 and the North Carolina Senate in 2016, where he served until he ran for Congress. Dan won a close, high-profile special election in September 2019.

Dan’s family is his solid foundation. He lives with Jo, his wife of over 20 years, and has a son – 19-year-old college freshman Jack. 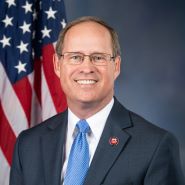 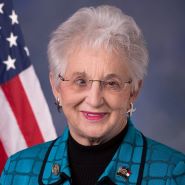 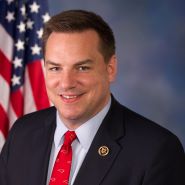 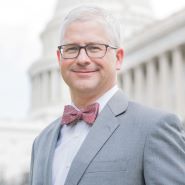 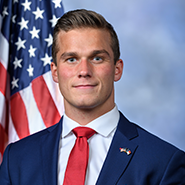 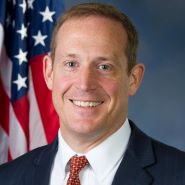