Rep. Chuck Fleischmann Speaks about the Challenges Faced by Students with Remote Learning

Fleischmann applauds the completion of cleanup operations at the East Tennessee Technology Park.

For 24 years Chuck and his wife ran a small business together in Chattanooga after they both graduated from law school at the University of Tennessee.

Since taking office, Chuck has a 100% pro-life voting record and continues to support legislation that  protects the Second Amendment rights of East Tennesseans.

Chuck serves on the Appropriations Committee which is vitally important to the residents of the 3rd District.  Within the Committee he serves on two crucial subcommittees: Energy and Water Development, and Related Agencies and Homeland Security

Chuck’s role on the Energy and Water Development, and Related Agencies subcommittee allows him to fight for funding for the Chickamauga Lock, a key East Tennessee infrastructure project. In addition, this subcommittee assignment is of paramount importance to the northern region of the Third District which is home to Oak Ridge National Lab, Y-12 National Security Complex, and a large environmental cleanup mission, all of which rely on funds appropriated by this subcommittee.

In the 116th Congress, Chuck was named Ranking Member on the Homeland Security Subcommittee. As the Ranking Member, or top Republican, Chuck leads the charge to provide funding for the government agencies that secure our homeland including the United States Coast Guard, Customs and Border Patrol (CBP), the Federal Emergency Management Act (FEMA), and the Transportation Security Administration (TSA).

Chuck and his wife, Brenda, live in Ooltewah, Tennessee and have three boys: Chuckie, Jamie and Jeffrey. 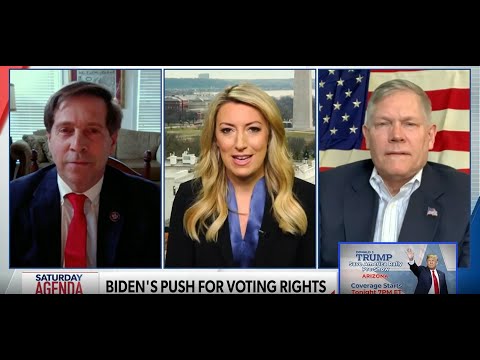 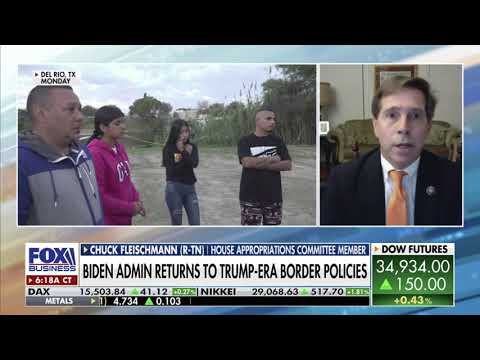 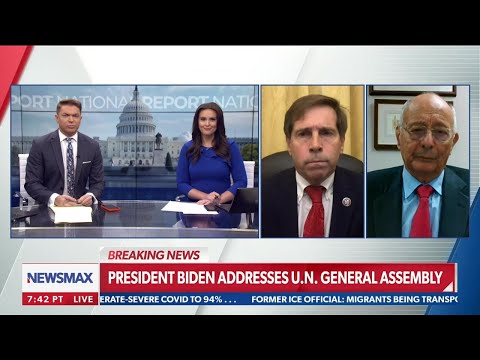 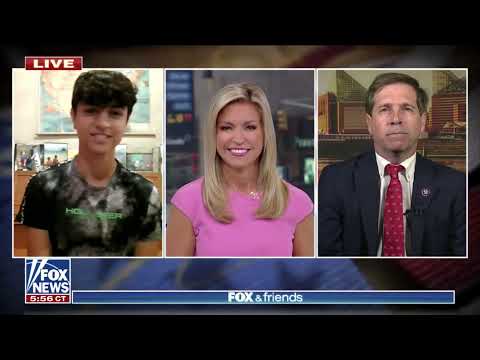 Matthew Heath has been unjustly held in Venezuela for 500 days. I urge all Tennesseans to pray for Matthew's swift… https://t.co/Nf8XnJnZbZ

Every American baby is entitled by our Creator and our laws to the #RightToLife. Sadly, DC Democrats have moved fro… https://t.co/hLs7XvE7k3

Today, for the 49th year in a row, Americans across the country will make their voices heard in the fight for life.… https://t.co/RRZvo446n4