Chip Roy: I Will Never Run Away From Defending The United States Of America

MUST WATCH -- 'This Is The People's House,' Chip Roy Rips House Democrats

Chip Roy Explains His Philosophy In Washington: Making DC As Inconsequential As Possible

Rep. Chip Roy Urges Republicans To Back Trump In Obamacare Lawsuit: 'Obamacare Is A Broken System'

Rep. Chip Roy (R-TX) is a former federal prosecutor and top advisor to many prominent Texas elected officials. He previously served as chief of staff to Sen. Ted Cruz (R-TX), staff director of Sen. John Cornyn’s (R-TX) leadership office and senior counsel to the Senate Judiciary Committee. In Texas, Roy was the First Assistant Attorney General under Ken Paxton and served as a senior advisor to then-Gov. Rick Perry (R-TX).

The congressman has spent numerous years outside of politics, including working as an investment banking analyst for NationsBanc Capital Markets, a technology consultant, and as a counsel in the Oil & Gas industry. The congressman also served as the Vice President of Strategy for the Texas Public Policy Foundation.

Roy brings a wealth of public and private sector experience to the House Republican conference. A dedicated conservative with the track record to prove it, Roy is committed to restoring health care freedom, protecting our borders, defending the sanctity of human life, supporting the men and women of the military, reducing federal spending and limiting government to promote freedom and opportunity for all Americans. 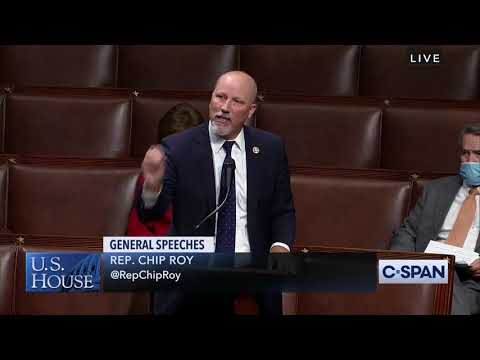 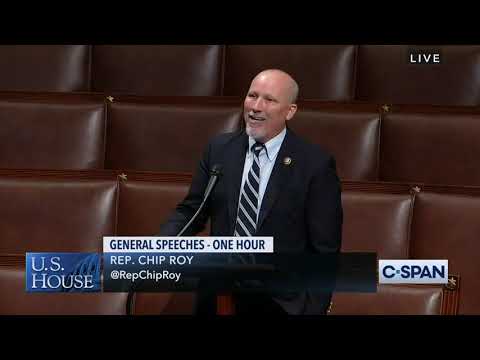 Play Video: Chip Roy: I Will Never Run Away From Defending The United States Of America 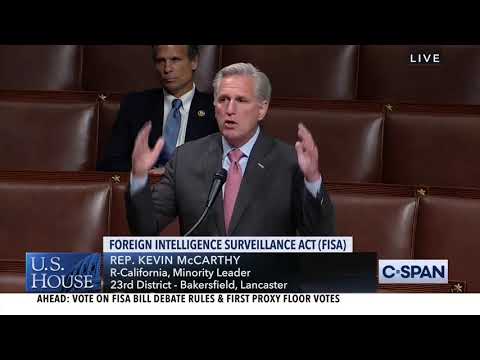 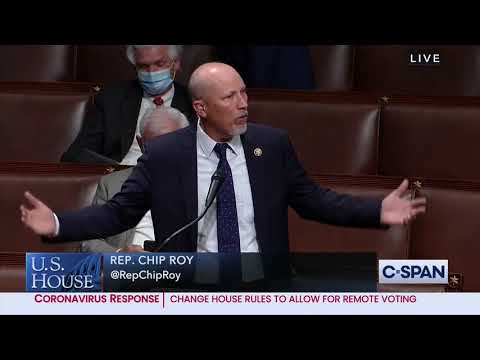