RULE BILLS **A rule bill is a bill passed through a full House vote under a rule that has been voted and agreed upon by the Rules Committee....

Cathy on Tech Modernization at the VA

Cathy McMorris Rodgers is Eastern Washington’s chief advocate in Congress and a rising star in American politics. Since first being elected to the House in 2004, she has earned the trust of her constituents and praise on Capitol Hill for her hard work, conservative principles, bipartisan outreach, and leadership to get results for Eastern Washington. As someone who grew up on an orchard and fruit stand in Kettle Falls, Washington, worked at her family’s small business, and later became a wife and working mom of three, Cathy has lived the American Dream, and she works every day to rebuild that Dream for our children and grandchildren.

Cathy served as Chair of the House Republican Conference from 2012 to 2018. Cathy was the 200th woman ever elected to serve in the U.S. House of Representatives and the first woman to give birth three times while in office.

Since being elected to Congress in 2004, Cathy has focused on moving legislation based on the priorities she hears in conversations with the people of Eastern Washington. Her mission is to restore trust and confidence in representative government and the rule of law, and lead as a trust-builder, ability-advocate, and unifying force to get results for hardworking men and women in Eastern Washington. 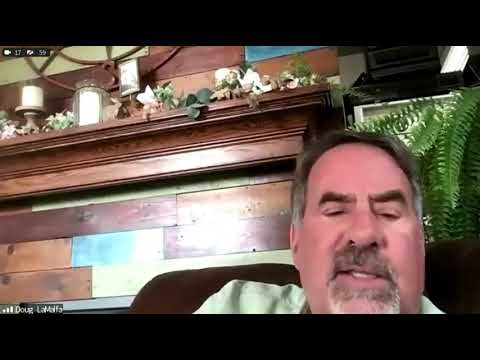 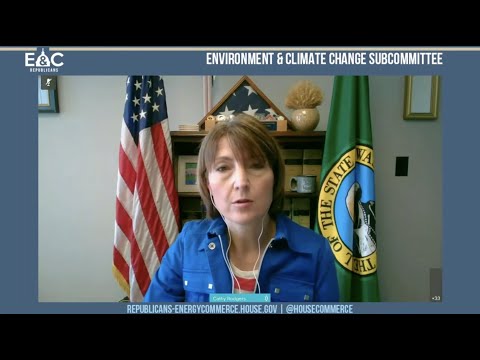 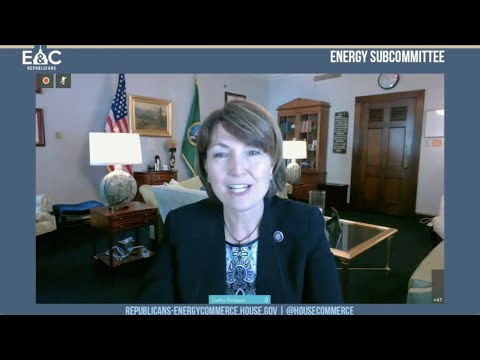 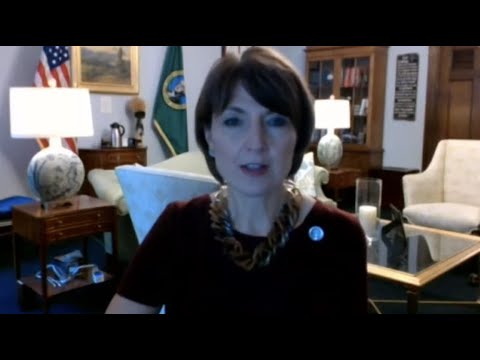 My hope is that we learn, that we open our hearts to the science, to the research, and technology and come to rejec… https://t.co/ThtlL2baKB

A must watch interview this AM by @RCamposDuffy! Thank you @DadKurt and Chloe for being such strong and amazing abi… https://t.co/RF1Y21qmCP

This is a disastrous blow to vaccine confidence, and it is a direct result of President Biden’s incompetence. Why d… https://t.co/rzBYlRoBQu

I joined @cathymcmorris to express concern over reported approvals of licenses for Huawei to purchase auto chips fo… https://t.co/BnT0zssWSk

I asked Facebook’s Mark Zuckerberg at a @HouseCommerce hearing in March if his company had conducted internal resea… https://t.co/JMJ5VX9gn7