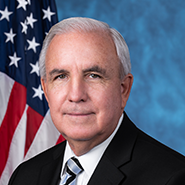 Carlos is a husband, father, grandfather, and a public servant who has dedicated his life to serving the Miami-Dade community. Born in 1954, Carlos immigrated to the United States in 1960 following the Cuban Revolution, settling in the Little Havana neighborhood in Miami. His family’s experience helped shape his servant’s heart and his dedication to this community, understanding the importance of protecting individuals’ freedom to pursue their potential.

Carlos began his journey of public service in 1975 when he joined the City of Miami Fire Department. There, he embarked on a 25-year career as a firefighter in his community, with the last nine years of his tenure as Chief of the department.

In 2000, Carlos was appointed Manager of the City of Miami, overseeing a $500 million annual budget and nearly 4,000 city government employees, with the goal of implementing critical fiscal and administrative reforms for the sustainability of City of Miami operations. In this capacity, Carlos reduced the city’s tax rate to the lowest level in 50 years while generating more revenue for the city. Four years later, Carlos was elected as Miami-Dade County Commissioner where he served the county’s 7th district until 2011.

In the summer of 2011, Carlos was elected as Mayor of Miami-Dade County, the highest-ranking official of Florida’s largest county. He maintained his commitment to bringing fiscal responsibility needed at the county level, working to expand transparency, renegotiate contracts with public sector labor unions and reduce the county government workforce, and implementing the largest tax cut in the county’s history saving Miami-Dade County taxpayers $2 billion. He was subsequently re-elected as Mayor in 2012 and again in 2016.

Carlos graduated from Christopher Columbus High School in Westchester, FL and earned a bachelor’s degree in Public Administration from Barry University in Miami, FL. He completed the Program for Senior Executives in State and Local Government at Harvard University’s John F. Kennedy School of Government.

Mayor Gimenez is married to his wife Lourdes. They have three adult children – Carlos, Julio and Lourdes – and six grandchildren. 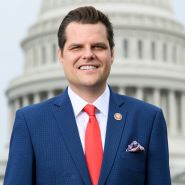 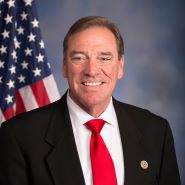 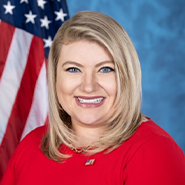 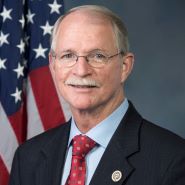 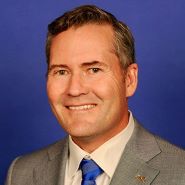 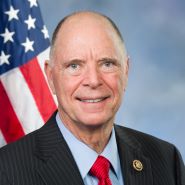 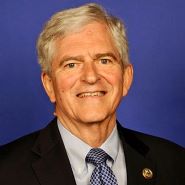 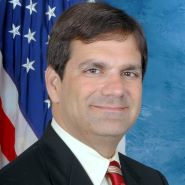 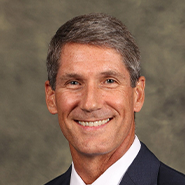 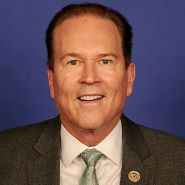 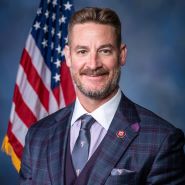 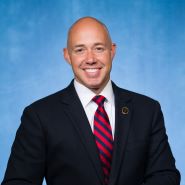 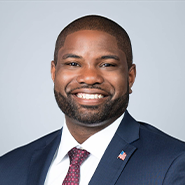 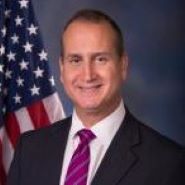 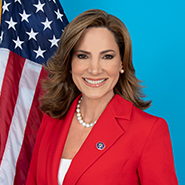