Babin: America will not survive without sovereign and secure borders

Babin: Biden's lying, our border is out of control

Babin: The Left's goal is control

Babin: This administration has made us a laughingstock

Babin: This is about bad leadership

Babin: Biden should be removed from office immediately

Babin: This is the most incompetent president I've ever seen

Babin: I'm doing all I can to expose Biden's unmitigated border disaster

Babin: You have to question the morality of this administration

Brian Babin is a life-long resident of East Texas. He was born in Port Arthur, Texas and grew up in Beaumont. He graduated with a bachelor of science from Lamar University and completed dental school at the University of Texas Dental Branch in Houston, Texas.

Dr. Babin served as an airborne artilleryman in the Texas Army National Guard and the U.S. Army Reserve and held various jobs to put himself through school, including merchant seaman, janitor, musician, disc jockey and U.S. Post Office letter carrier. Following his graduation from dental school, Dr. Babin was commissioned as a Captain in the United States Air Force and stationed overseas at Ramstein, Germany.

In 1979, Dr. Babin returned to East Texas and settled in Woodville where he opened a dental office. Over the past three-plus decades in Woodville, in addition to maintaining his successful dental practice, he has served as Woodville’s Mayor, City Councilman, and as a Woodville ISD School Board Member, and in various other civic roles including Director and Vice President of the Tyler County Chamber of Commerce and Lions Club President.

Dr. Babin became involved in politics by supporting Ronald Reagan for President in 1980 as the Reagan County Chairman of Tyler County. Since that time he has worked to turn what had previously been a heavily Democrat region Republican by building a conservative voting base and encouraging and supporting good local candidates to run as Republicans. More recently he served as an organizer and member of the Tyler County Patriots and has served as a key-note speaker for numerous patriot and veteran’s events and rallies throughout East Texas.

On January 5, 2015, Dr. Babin was sworn in to the 114th Congress. He was appointed to two committees that are critically important to the 36th District. His service on the House Transportation and Infrastructure Committee affords him the opportunity to address the critical ports, highways, rails and pipelines that provide thousands of jobs and fuel a hub of economic activity that includes more petrochemical refining facilities than any district in the country.

Dr. Babin was also appointed to the House Committee on Science, Space and Technology. Serving as the Ranking Member of the House Subcommittee on Space he is able to serve as a national leader for America’s space policy matters of NASA and represent the interests of Johnson Space Center also located in the district. As a member of the Subcommittee on Environment, Babin has helped lead efforts to bring transparency and accountability to the EPA, which has threatened our petrochemical and agricultural interests with excessive regulation.

Dr. and Mrs. Babin are members of the First Baptist Church of Woodville, where he has served as a deacon, Sunday school teacher, choir member and as a member of Gideon’s International. He and his wife, Roxanne, also from Beaumont, have been married since 1972; have 5 children and 16 grandchildren. Making America safe, strong, and economically secure for the future of his children and grandchildren remains his reason for running to maintain his seat in Congress and proudly serve the people of TX-36. 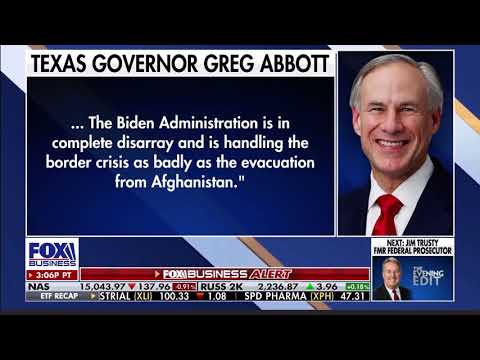 Play Video: Babin: America will not survive without sovereign and secure borders 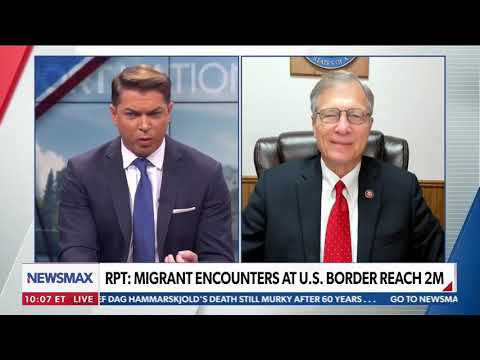 Play Video: Babin: Biden's lying, our border is out of control 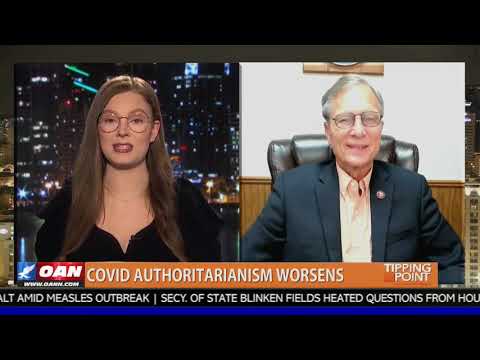 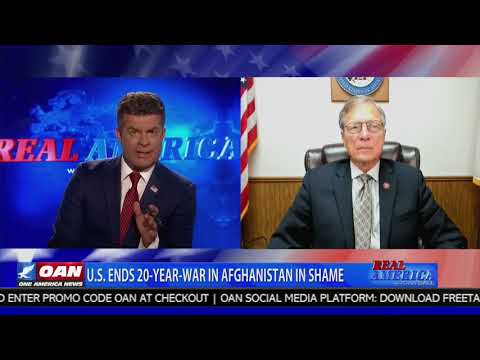 Play Video: Babin: This administration has made us a laughingstock

On the right, incoming rockets fired by terrorists in Gaza. On the left, Iron Dome in action. The defensive system… https://t.co/De8hNlyC6g

I can’t believe I’m having to post this: The Democrats are holding government funding hostage unless we remove sup… https://t.co/IJmpibaTk2

.@TxDPS is doing the job the @DHSgov refuses to do at our southern border. https://t.co/qCFKMfIluy 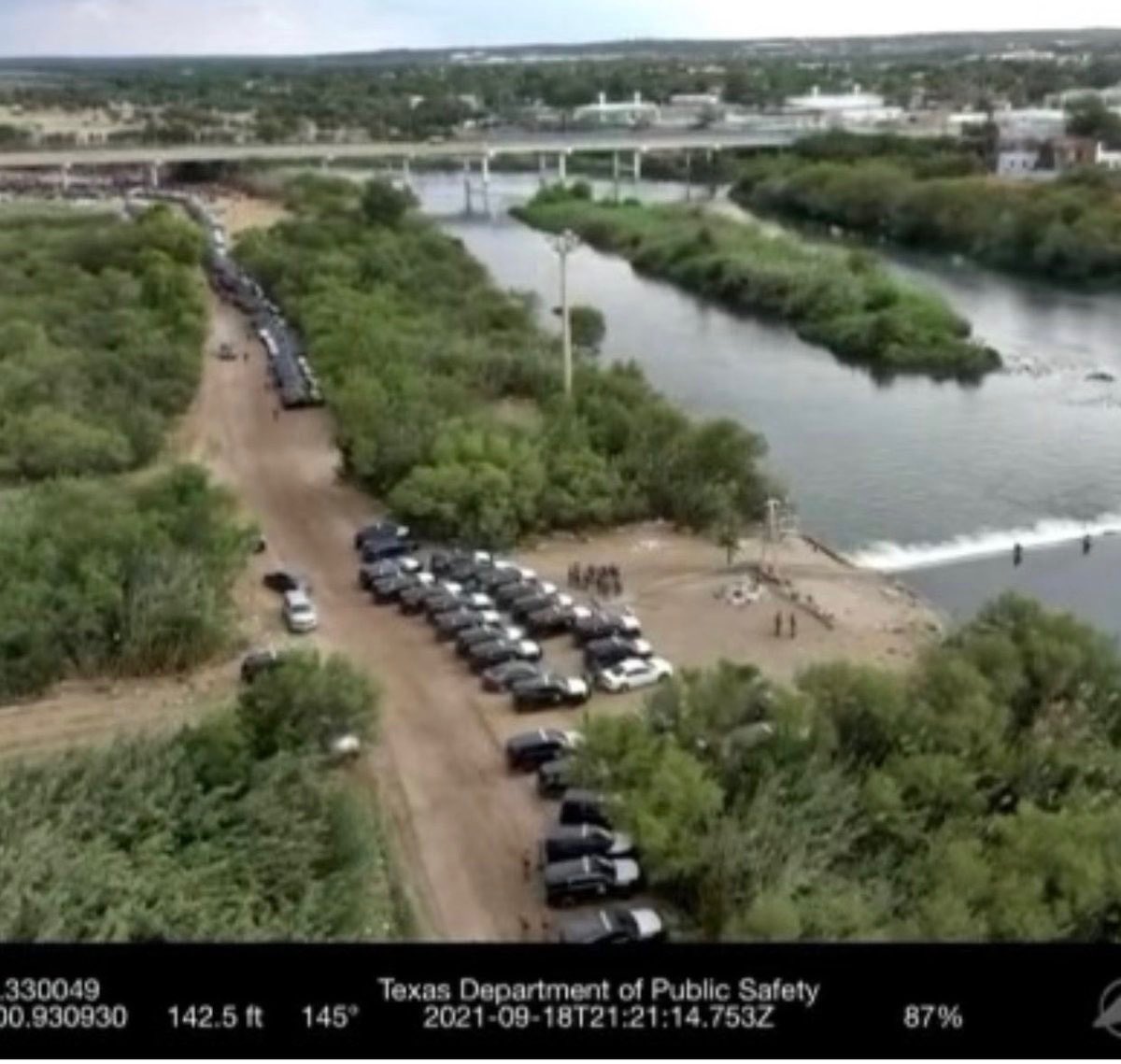 🚨The Left’s cancel culture has launched a full-frontal assault on the very documents that make up the foundation of… https://t.co/aDPwKQ2tKV

Where is Kamala? The @VP’s been MIA as Border Czar. A title she neither deserved nor lived up to.   Her silence ab… https://t.co/WMIu00KZsx