Congressman Brett Guthrie represents Kentucky’s Second Congressional District in the U.S. House of Representatives. The Second District is the home of the birthplace of Abraham Lincoln, Mammoth Cave National Park and Fort Knox.

He is the top Republican on the Energy and Commerce Committee’s Health Subcommittee. He also serves on the Communications and Technology Subcommittee and the Consumer Protection and Commerce Subcommittee. Last Congress, Guthrie was the top Republican on the Oversight and Investigation’s Subcommittee. In this role, Guthrie conducted oversight of COVID-19 response efforts. Guthrie also helped develop recommendations on the health care supply chain, COVID-19 testing, vaccines and more in a series of reports titled the Second Wave Preparedness Project.

Recognized for his proven leadership, Guthrie was also appointed to serve a second term as a Deputy Whip within the House Republican Conference for the 117th Congress.

Guthrie graduated in 1987 from the U.S. Military Academy at West Point and went on to serve as a Field Artillery Officer in the 101st Airborne Division – Air Assault at Fort Campbell. Guthrie later earned a Master’s Degree from Yale University in Public and Private Management.

Following his military service, he joined Trace Die Cast, the Bowling Green, Ky., based manufacturing business that was started by his father.

First elected to public office in 1998, Guthrie represented the 32nd District in the Kentucky Senate until being elected to the U.S. House of Representatives in 2008.

Married to the former Beth Clemmons, they have three children, Caroline, Robby and Elizabeth. In May 2020, Brett and Beth were blessed with their first grandchild Rowan, daughter of Caroline and her husband Ryan. 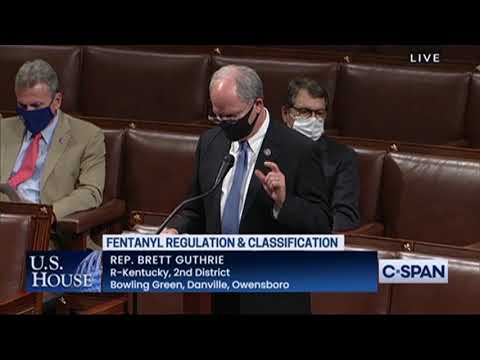 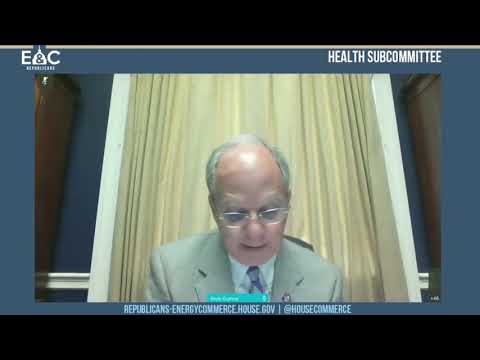 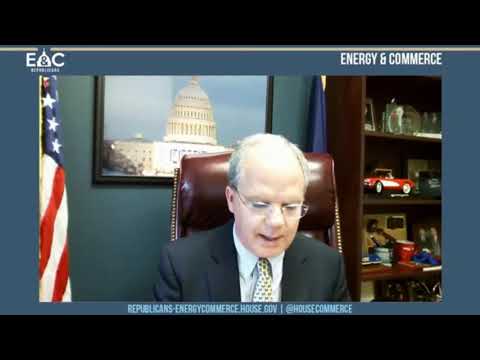 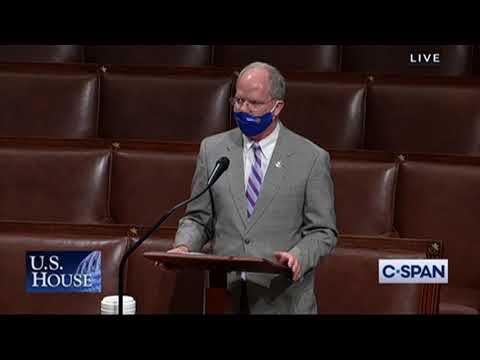 4 years ago police officers saved dozens of lives—including mine—from a leftist who came to the baseball field to k… https://t.co/mBrLwGlhAR

Happy 246th birthday @USArmy! I had the honor to serve in our nation’s oldest service of the military, and I’m prou… https://t.co/AXfbpB7KSr

The crisis at the southern border is a serious matter. I sent a letter to Vice President Kamala Harris with my… https://t.co/83TCQvISkR