Byrne Affirms Support for Families and Small Businesses Amid COVID-19

Byrne: Articles of Impeachment Flimsiest, Most Legally Unsound in History

Byrne Refutes Democrat Impeachment Spectacle: ‘The Facts Are On Our Side’

Bradley Byrne, now serving his fourth term in the U.S. House of Representatives, was born and raised in Mobile, just a few miles from the site where his great-great-great grandfather, Gerald Byrne, settled in the 1780’s.

After completing his undergraduate studies at Duke University, Bradley received his law degree from the University of Alabama School of Law. He practiced law in Mobile for more than 30 years, always active in the local community through various service and economic development organizations.

​In Congress, Bradley has established himself as a fighter for conservative values and for Alabama priorities. Bradley has worked to support local industry through improved infrastructure, including the construction of a new I-10 bridge over the Mobile River. In an effort to shrink the federal bureaucracy, Bradley pushed for the repeal of ObamaCare, fought to reduce the regulatory burden on small businesses, and worked to rein in out-of-control federal spending. Bradley was a strong champion for the Tax Cuts and Jobs Act, which lowered taxes on Alabama families and helped spur economic growth.

As a member of the House Committee on Armed Services, Bradley has been an outspoken supporter of a strong national defense and worked to support Alabama’s significant defense footprint. Bradley has used his position on the Committee to build support for a stronger U.S. Navy and for the Littoral Combat Ship (LCS), which is built in part at Mobile’s Austal USA shipyard. He has also stood up for Alabama’s veterans and fought for improved quality of care at the Department of Veterans Affairs (VA). Bradley played a critical role in the construction of a new VA outpatient clinic for veterans in Southwest Alabama.

As a former member of the Alabama State Board of Education and former Chancellor of the Alabama Department of Postsecondary Education, Bradley saw the House Committee on Education and Labor as a natural fit. Through the Committee, Bradley has focused on returning more control over education policy to the state and local level. In addition to pushing right-to-work policies, Bradley has made workforce training and technical education one of his top priorities.

A lifelong native of Alabama’s Gulf Coast, Bradley is an avid sportsman and has been a strong supporter of the coastal economy. He has consistently pushed to give greater control over the Red Snapper fishery to the Gulf States and is a strong supporter of the Second Amendment. Bradley has been given the Legislative Conservationist of the Year Award on multiple occasions by the Alabama Wildlife Federation.

Bradley is married to the former Rebecca Dukes of Montgomery. Rebecca is the President and CEO of The Community Foundation of South Alabama, and they are the parents of four children: Patrick, Kathleen, Laura, and Colin. Bradley and Rebecca are also proud grandparents to MacGuire Arthur Byrne and Ann-Roberts Byrne. Bradley lives in Fairhope where he and his family are members of St. James Episcopal Church. 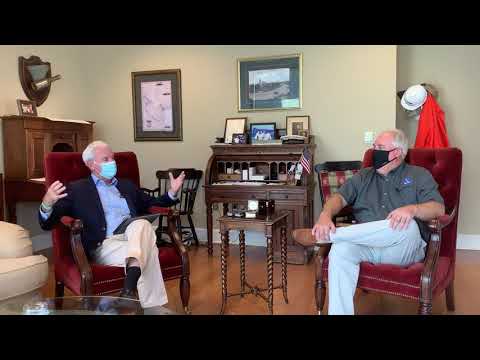 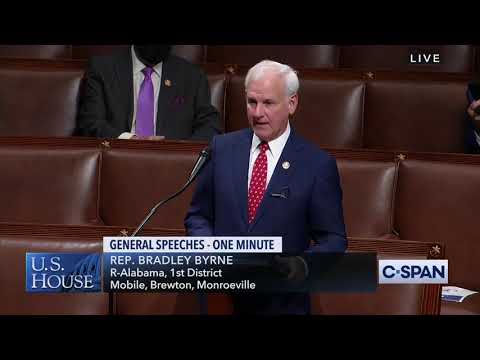 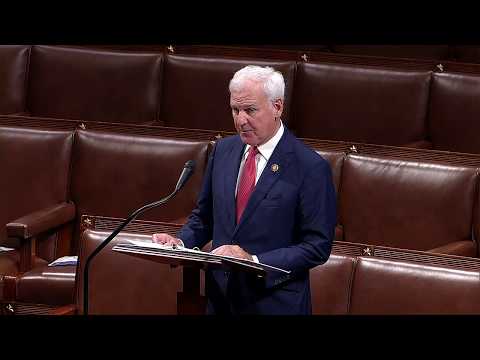 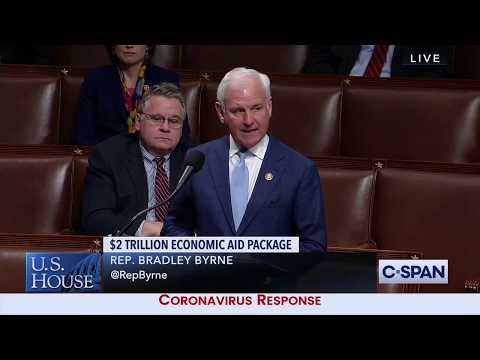 Individual assistance from FEMA is available to those in Baldwin, Escambia, and Mobile counties impacted by Hurrica… https://t.co/NwXxZOVwij 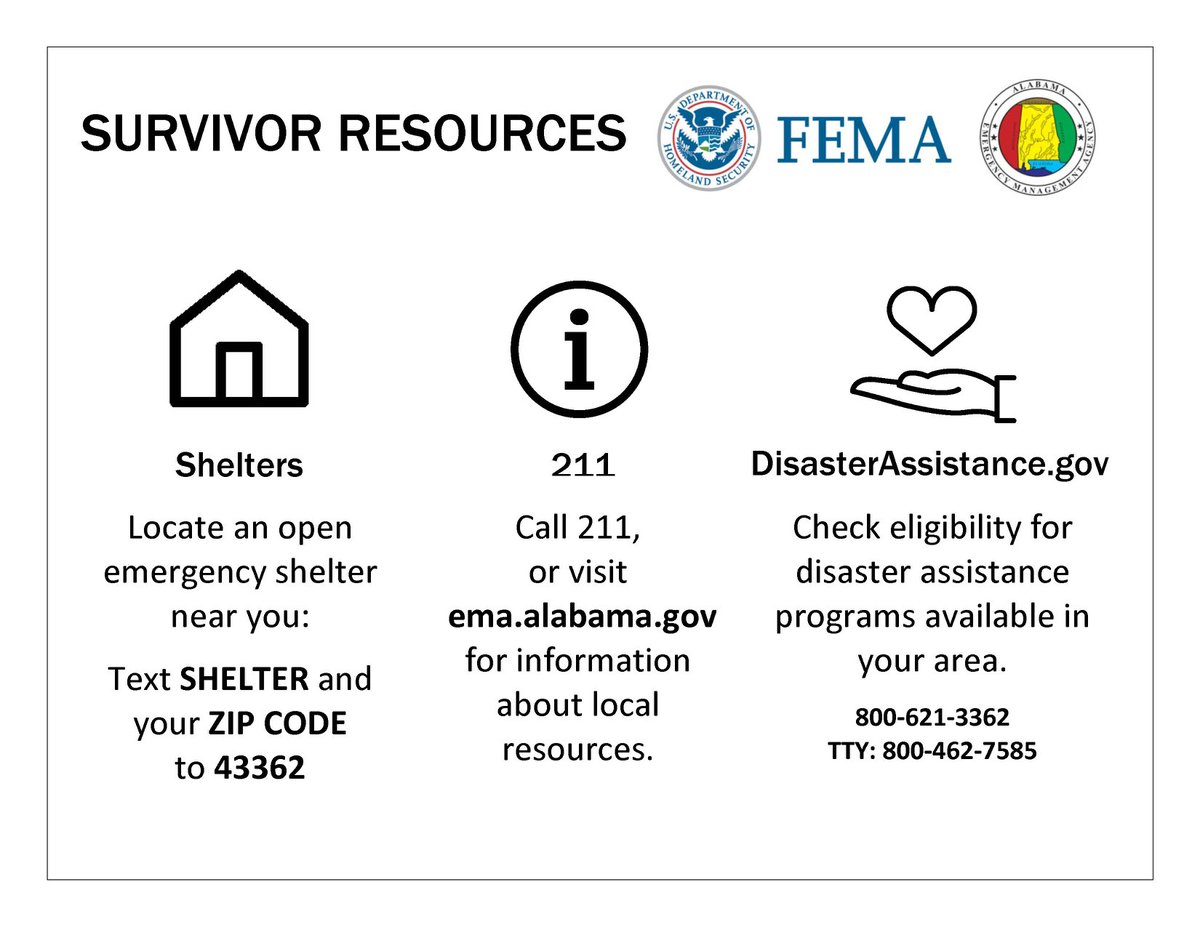 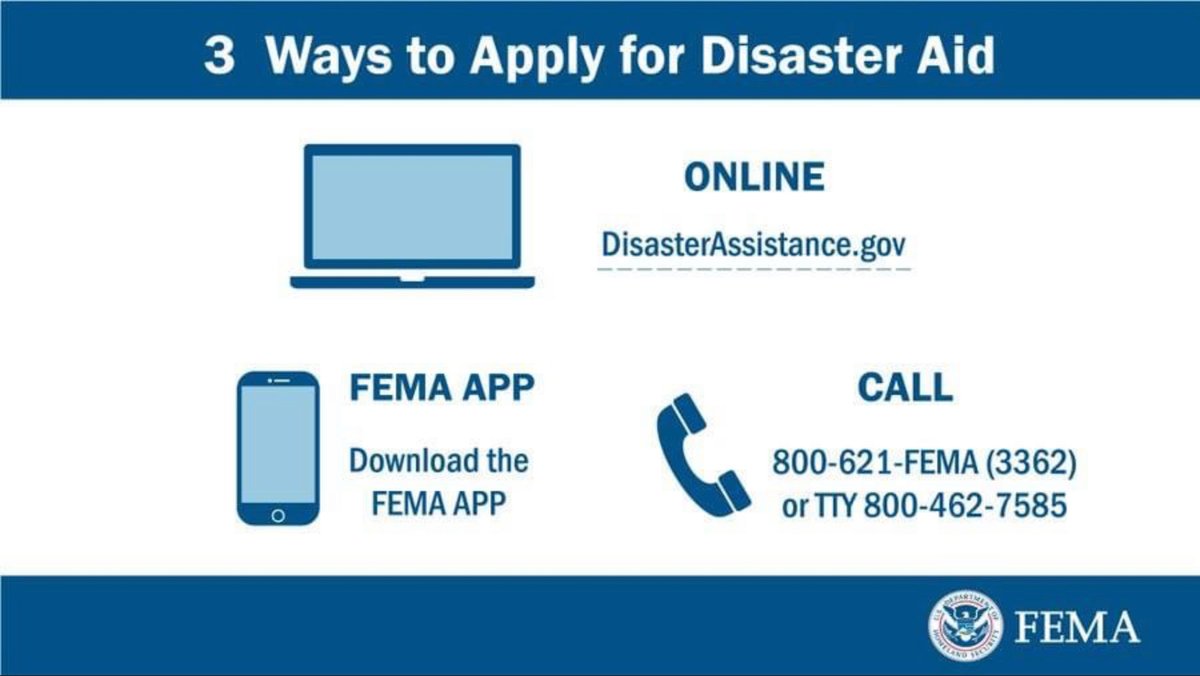