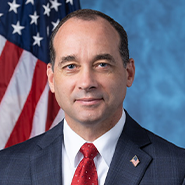 Bob Good represents Virginia’s Fifth Congressional District and is serving his first term in the 117th United States Congress. He has been named to the Education and Labor Committee and the Budget Committee.

Bob is committed to representing the people of Virginia’s Fifth Congressional District and advocating for the foundational principles that have and will continue to make America the greatest nation in our history.

Prior to his election to Congress, Bob served one term on the Campbell County Board of Supervisors from 2015 to 2019. Professionally, Bob worked as the Assistant Athletic Director for Development at Liberty University for 15 years following a 17-year career with CitiFinancial.

Good attended Liberty Christian Academy, where he was a member of the wrestling team. He was awarded a partial wrestling scholarship to Liberty University, where he earned a Bachelor of Science in finance and a Master of Business Administration.

Bob lives in Campbell County with Tracey, his wife of 32 years. They are the proud parents of three adult children: Patrick, Sydney, and Conner. 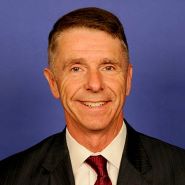 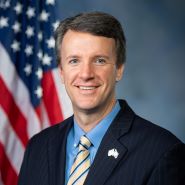 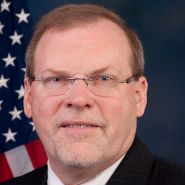