May 27, 2021: Luetkemeyer at Financial Services Hearing with G-SIBs

April 15, 2021: Luetkemeyer on Newsmax with Heather Childers and Bob Sellars

Luetkemeyer: We Must Ensure Political Views Do Not Interfere with Relief for Small Businesses

September 23, 2020: Luetkemeyer in the Select Committee on the Coronavirus Crisis

September 9, 2020 Luetkemeyer on the Select Committee on the Coronavirus Crisis

September 1, 2020: Luetkemeyer in the Select Committee on the Coronavirus Crisis

August 6, 2020 Luetkemeyer in the Select Committee on the Coronavirus Crisis

July 31, 2020 Luetkemeyer in the Select Committee on the Coronavirus Crisis

As the Representative of the 3rd Congressional District of Missouri, Blaine is committed to representing the interests of hard-working people by being a strong voice for them in Congress.

Representing the 13 counties that make up the 3rd Congressional District of Missouri, Blaine is a native of St. Elizabeth, MO where his family has lived for four generations.

Along with his strong agriculture background, Blaine is a small businessman, having been in the banking and insurance industry for over 30 years. He also served as a bank regulator for the state of Missouri earlier in his career.

From 1999 to 2005, Blaine was elected to the Missouri State House of Representatives. During his time in the Legislature, he served as Chairman of the Financial Services Committee and was elected by his colleagues to be the House Republican Caucus Chairman. After leaving office, he was appointed by Gov. Matt Blunt to serve as the Director of the Missouri Division of Tourism.

In the 113th Congress, Blaine was ranked Missouri’s most effective lawmaker. The Legislative Effectiveness Project, run by professors at the University of Virginia and Vanderbilt University, measures how successful a given representative is at getting things done. The average score for members of Congress was 1.0. Blaine received a 2.344.

Blaine is a member of the Knights of Columbus, Eldon Chamber of Commerce, Missouri Farm Bureau, National Rifle Association and a lifelong member of St. Lawrence Catholic Church. He is a graduate of Lincoln University in Jefferson City, MO, where he earned a degree with distinction in political science and a minor in business administration.

Blaine and his wife, Jackie, have three children and six grandchildren. 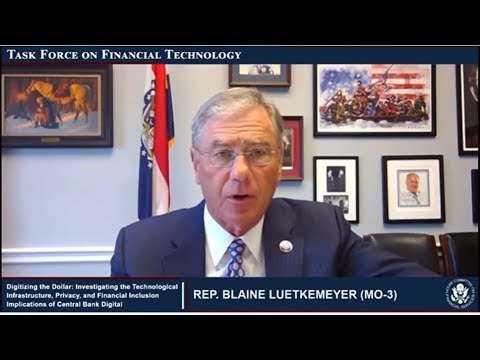 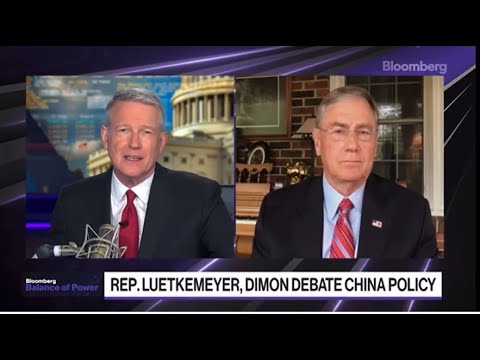 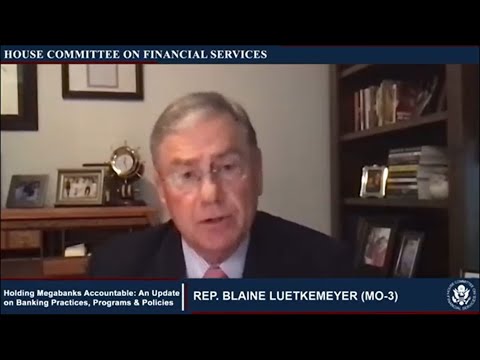 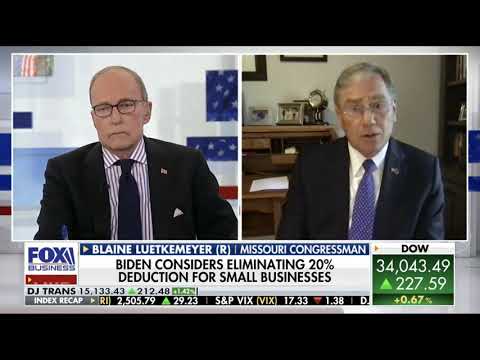 Wondering how you can support small businesses on #PrimeDay? Support from your community is key in helping Main S… https://t.co/srAxMcPjSg

To date Congress has allocated $46 billion in rental assistance so Americans could stay in their homes w/o fear of… https://t.co/HH0gVy6FJ4

Missouri continues to be a national leader in economic recovery! Average salaries have increased across our state… https://t.co/XAJ0LHSxo5

Proud to join my colleagues and @RepRichHudson in calling on the AG & ATF to preserve 2nd Amendment rights of disab… https://t.co/bhBlFONm3m

On this day in 1777, the American flag was adopted. This #FlagDay, we celebrate this universal symbol of freedom… https://t.co/CQ1EfssOqx