Rep. Flores Honoring the Life of Dr. Stephen A. Holditch

Rep. Flores Speaks Out on the 47th Anniversary of Roe v. Wade

Honoring the Life of Matthew Jones

Honoring the Life of William Wofford

Bill Flores is a ninth generation Texan, raised in Stratford, a small town in the Texas Panhandle.

While growing up in this agricultural community, he learned the value of hard work, starting at age nine by working cattle with his Dad, followed by having his own paper routes, and working six days per week, 12 hours per day in the ag industry during his middle school and high school years.  He became an entrepreneur early in life by starting a small cattle herd at age 12 which ultimately grew into the Rafter O Cattle Company, a partnership with his three brothers which at its peak owned over 500 head of cattle.

He paid his own way through college, graduating with honors from Texas A&M University in 1976 with a BBA in Accounting.

Graduated from Houston Baptist University with MBA degree in 1985

He and Gina reside in Bryan, Texas, where they are members of Central Baptist Church.

Worked for a “Big 8” accounting firm for a few years, followed by 30 years in the oil & gas business, 20 of which were in “C” level positions for public and private companies; culminating as President and CEO of Phoenix Exploration Company, one of the fastest growing companies in Houston during 2006-2008.

In 2009, frustrated by the destructive legislation coming out of Washington, he retired from the private sector to run for Congress.  In November 2010, he beat an incumbent Congressman by the largest margin of victory that election cycle.

In Congress, he serves on the powerful House Energy and Commerce Committee and the Committee on the Budget; and for the 114th Congress, his House colleagues elected him to serve as Chairman of the Republican Study Committee, the largest and most influential caucus in the U.S. Congress. 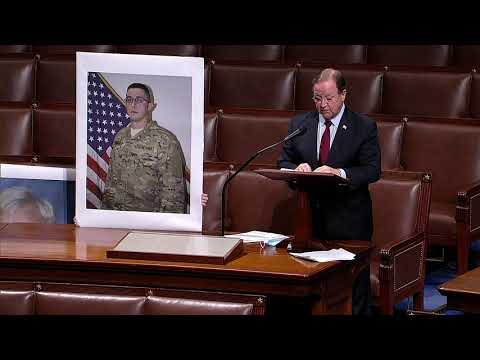 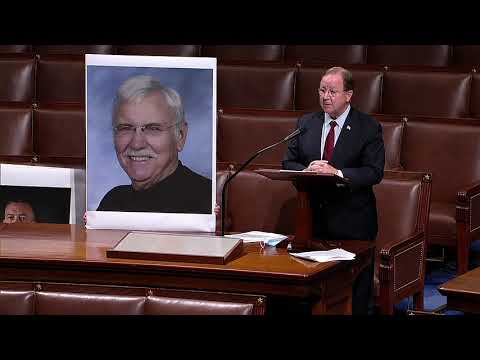 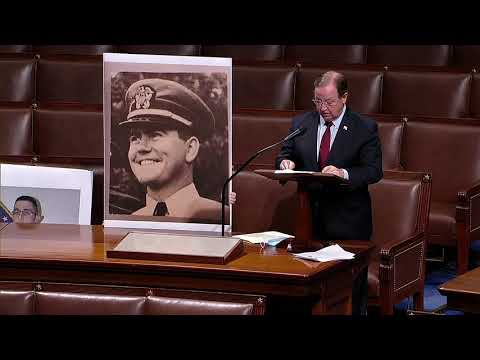 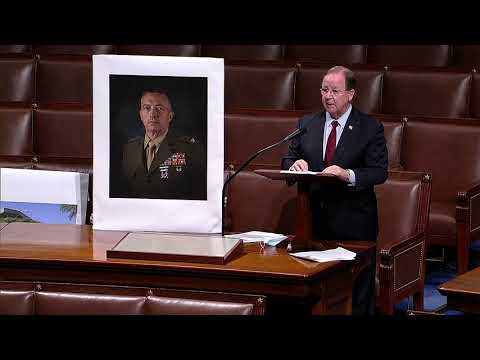 Thread. The failure to balance risk and reward has been a hallmark of the response to Covid 19 all along. Children,… https://t.co/IEXQyWxwJ9

Truly disgusting! This will come to your home town if you let the Democrats and their radicle agenda win in Novembe… https://t.co/kE1dFrPcvX