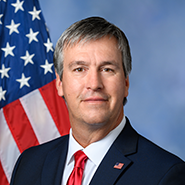 Born and raised on a family farm in Coffee County, Alabama, Barry Moore is a veteran, small business owner and former member of the Alabama State House.

After high school, Barry joined the Alabama National Guard and Reserves, serving for six years. During that time he also pursued a degree in Agriculture Science at Auburn University, and joined the Auburn ROTC Army Ranger Challenge Team.

Barry’s first job out of college was in the animal pharmaceutical industry, but Barry returned to his home town of Enterprise to start Hopper-Moore Inc., an industrial waste hauling company, which has also been an Alabama general contractor for more than two decades.

In 2010, Barry was recruited to run for the Alabama State House to represent District 91 and served for eight years, including as Chairman of the Military and Veterans Affairs Committee and Vice-Chair of the Small Business and Commerce Committee.

Barry and his wife and business partner, Heather, are the proud parents of four children – Jeremy (married to Brittany), Kathleen (married to 1LT Jack Whitfield), Claudia and Jeb. They are active members of Hillcrest Baptist Church in Enterprise. 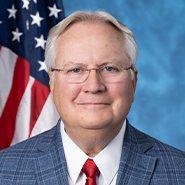 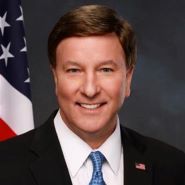 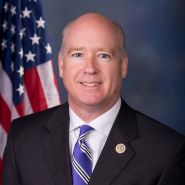 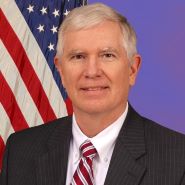 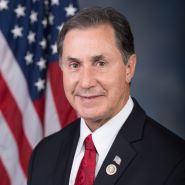