Representative Anthony Gonzalez on Cleveland's Morning News with Wills and Snyder on infrastructure.

Congressman Gonzalez speaks on floor in support of CARES Act

U.S. Congressman Anthony Gonzalez is proud to represent Ohio’s 16th District in the U.S. House of Representatives. As the son and grandson of Cuban immigrants who fled the Castro regime, Congressman Gonzalez cherishes the opportunity to serve his country and his community as a member of the world’s greatest legislative body. Congressman Gonzalez serves on the House Science, Space and Technology Committee and on the Financial Services Committee, where he is the vice chair of the Subcommittee on Diversity and Inclusion. He is also a proud co-chair of the House China Task Force.

Congressman Gonzalez was born and raised in Northeast Ohio. He is a graduate of The Ohio State University where he played wide receiver under Coach Jim Tressel, before becoming a first-round draft pick for the Indianapolis Colts. After five seasons in the NFL, Congressman Gonzalez attended Stanford Business School and launched a career in the technology industry before returning home to Northeast Ohio.

Congressman Gonzalez and his wife, Elizabeth, reside in Rocky River with their two young children, Alexander and Caroline. 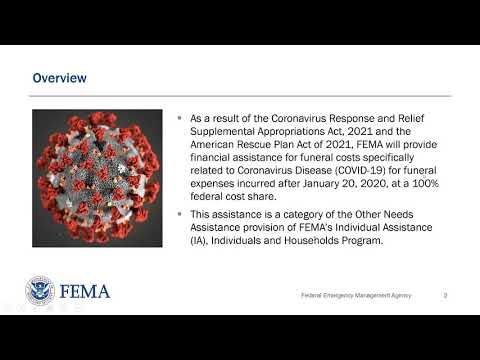 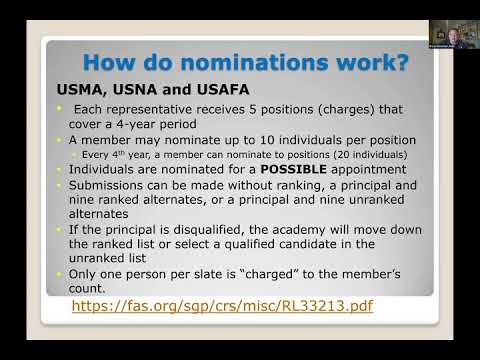 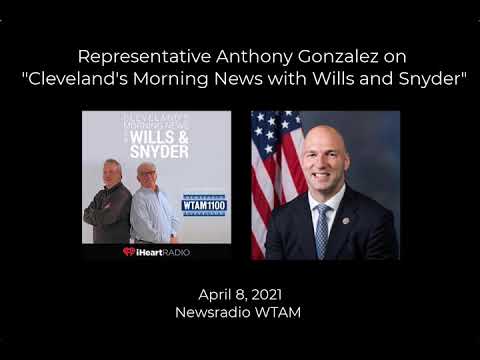 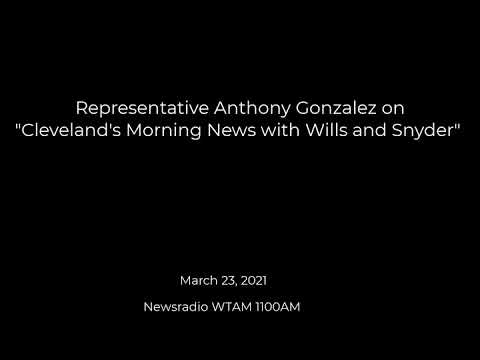