Congresswoman Ann Wagner Speaks on the Fight Against Trafficking

Wagner Speaks in Support of Her Amendment to the NDAA

Ann Wagner’s career is both deep and broad in service to her hometown, state and nation with over 30 years of work in the private sector, community and public service, and the political arena.

The 2nd District has always been home for Ann. It is where she and her husband of over thirty years, Ray, grew up, went to school, raised their children, work, volunteer, and go to church. This community has given her extraordinary opportunities to make a difference.

At an early age, Ann started working in the family business, a retail carpet store called Carpetime in Manchester. Working beside her parents she learned the value of a dollar, a strong work ethic, honesty, integrity, and that government should stay off the backs and out of the way of hard-working Americans trying to make a living.

Ann then took that experience to the University of Missouri-Columbia and received her Bachelor of Science in Business Administration with an emphasis in Logistics. After college, Ann went to work in the private sector and held management positions at Hallmark Cards in Kansas City and Ralston Purina in St. Louis.

Ann’s most important jobs, however, have always been as a wife, mother, and now grandmother. Ann and Ray have three children: Raymond, an Army Captain who recently welcomed his first child, Isabella, into the world with his wife Julia; Stephen, a Client Services Manager for a St. Louis area financial management company; and Mary Ruth, a recent college graduate who moved back to the 2nd District and is working as a Business Development Coordinator.

Ann Wagner’s public service began at the grassroots level. She served for nine years as a local committeewoman in Lafayette Township and went on to Chair the Missouri Republican Party, delivering historic Republican gains. She also served as Co-Chairman of the Republican National Committee during the first term of President George W. Bush.

In 2005, following nomination by President Bush and confirmation by the U.S. Senate, Ann was sworn in as the 19th U.S. Ambassador to Luxembourg by Secretary of State Condoleezza Rice. She served as U.S. Ambassador for four years before returning to her home in Ballwin, Missouri.

Ann then decided to put her own name on the ballot and won her first Congressional race with over 60% of the vote, receiving more votes that election cycle than any other Republican Congressional candidate in Missouri. She took office in January of 2013 and was selected by both her freshman and sophomore class to be their representative on the Elected Leadership Committee.

As your representative from the 2nd District, Congresswoman Wagner serves as Vice Ranking Member on both the House Financial Services Committee and House Foreign Affairs Committee. She has worked tirelessly to demand transparency and accountability from federal regulators, while continuing to investigate waste, fraud, and abuse. During her time in Congress, Representative Wagner has been committed to regulatory reform, authoring bills such as the Retail Investor Protection Act which protects access to retirement savings for middle class families.

Ann has made combating sex trafficking and online exploitation of women and children major legislative priorities. She authored the SAVE Act, which amended the Federal criminal code to allow prosecutions of those who knowingly advertise sex slavery, along with the Put Trafficking Victims First Act and the Allow States and Victims to Fight Online Sex Trafficking Act (FOSTA). FOSTA became law in April of 2018 and is the most significant anti-trafficking law Congress has passed in nearly 20 years, finally giving local, state, and federal prosecutors the tools they need to hold websites accountable when they profit from the sale of sex trafficking victims. 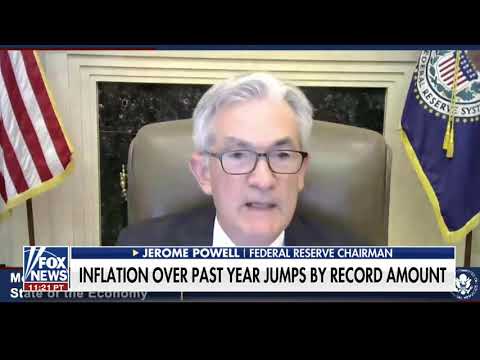 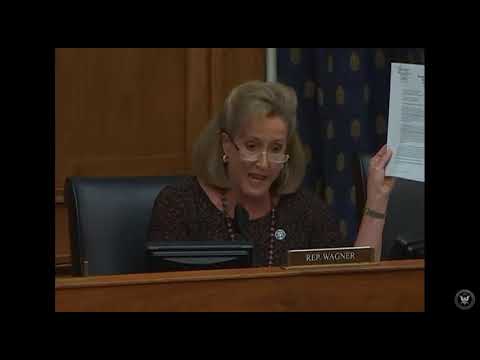 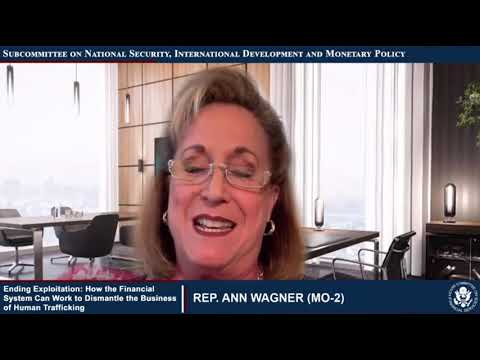 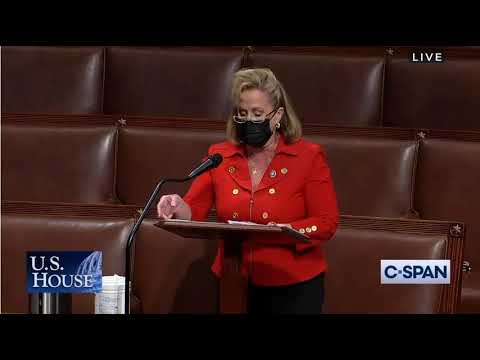 I look forward to working closely with Chief Gregory and all our officers as he strengthens the Department’s ties t… https://t.co/ys6vzpfUhR

I had a great conversation today with our new St. Louis County Police Chief Kenneth Gregory congratulating him on his appointment.

RELEASE: Wagner Introduces Bill to Ban Abortions Based on the Sex of the Baby The fight for life has never been mo… https://t.co/xEQdq9s9pb

I was saddened to hear of the passing of U.S. Army Veteran and President of the Gateway Chapter of the Paralyzed Ve… https://t.co/L6GHCmVjo7

Thank you to NBCUniversal for making this important announcement as we all work to combat abuses around the word.… https://t.co/f2t4970joL