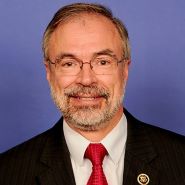 Congressman Andy Harris Speaks to WBAL-TV About the Noridian Settlement

Congressman Andy Harris Speaks to WJZ-13 About the Noridian Settlement

Congressman Harris Speaks on the Floor in Support of H.R. 36

The son of immigrants who fled communist Eastern Europe immediately after World War II, Dr. Andy Harris has spent his life serving his neighbors, country and community.  Whether it was as a physician at Johns Hopkins Hospital, as a medical officer in the Naval Reserve, as a state senator, or now as Congressman, Andy has built his life by serving others.  He is dedicated to making sure every constituent in the First Congressional District receives the highest-quality assistance and is well-represented in the halls of Congress.

Born in Brooklyn in 1957, Andy grew up in a busy household as one of four boys. He found his calling studying medicine at Johns Hopkins University and Hospital in Baltimore, where he continued to practice as an anesthesiologist and served as an associate professor for nearly three decades. Andy specializes in obstetric anesthesiology, and over those years helped thousands of women through their labor and delivery.  When he is not at work in Washington, Andy still practices at Memorial Hospital in Easton, Maryland.

Answering a recruitment call to fill a critical need for anesthesiologists in the Naval Reserve during the Reagan Administration, Andy volunteered to serve in the military as a medical specialist. He went on to establish and command the Johns Hopkins Medical Naval Reserve Unit.  In 1990, his unit was called up to active duty in order to assist with Operation Desert Shield (and later Operation Desert Storm). They took care of active duty military, veterans, and POWs at Bethesda Naval Hospital.  Harris reached the rank of Commander (O-5).

Unhappy with the status quo in Annapolis, Andy decided to take on the establishment and run for the Maryland State Senate in 1998.  Andy served in the State Senate for 12 years, and continued to practice medicine while in office – epitomizing our Founding Fathers’ belief in a part-time, citizen legislature.

Maryland’s First Congressional District first elected Andy to serve in the House of Representatives in 2010. He serves on the Committee on Appropriations and on the following subcommittees: Agriculture, and Labor, Health and Human Services, and Education.

Andy was married to his late wife Cookie for over 33 years, and he is the proud father of five children (Joe, Becky, Irene, Jessica, and Danny) and grandfather of seven (Charles, Abigail, Arthur, Andrew, Camilla, James, Sylvia). Andy lives with his wife, Nicole, their children, and dog in Baltimore County during the school year and in Dorchester County the rest of the year. In his free time, he enjoys spending time on the Chesapeake Bay with his family and repairing old cars with his sons. 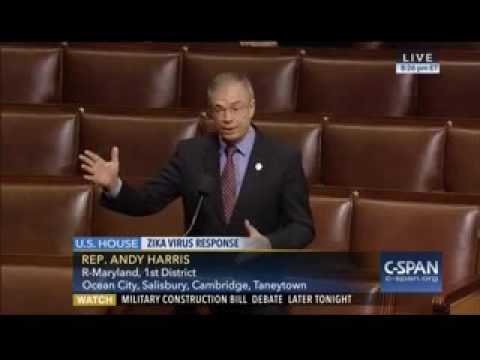 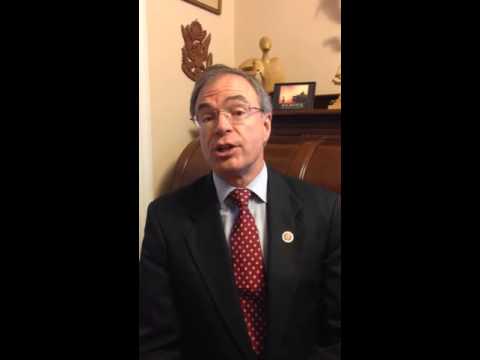 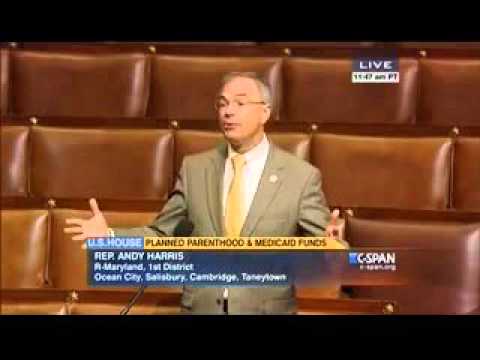 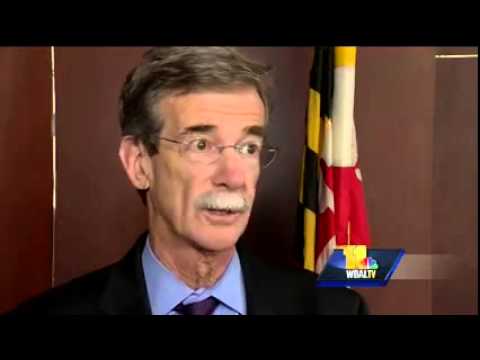