Congressman Biggs Celebrates the Founding of the United States of America

Congressman Biggs talks to Mountainside CEO about lawsuit against Arizona

Congressman Biggs breaks down the data on Arizona's COVID-19 cases

Congressman Andy Biggs is an Arizona native and currently serving his first term in the U.S. House of Representatives. He lives in Gilbert with his wife of 35 years, Cindy. They have six children and four grandchildren. Congressman Biggs received his bachelor’s degree in Asian Studies from Brigham Young University; his M.A. in Political Science from Arizona State University; and his J.D. degree from the University of Arizona. He is a retired attorney, who has been licensed to practice law in Arizona, Washington, and New Mexico. Most recently, Congressman Biggs served in the Arizona Legislature for 14 years – the last four as the Arizona Senate President. He was awarded “Champion of the Taxpayer” from Americans for Prosperity for his cumulative service in the Arizona legislature, and has been honored numerous times by the Goldwater Institute as a “Friend of Liberty.” 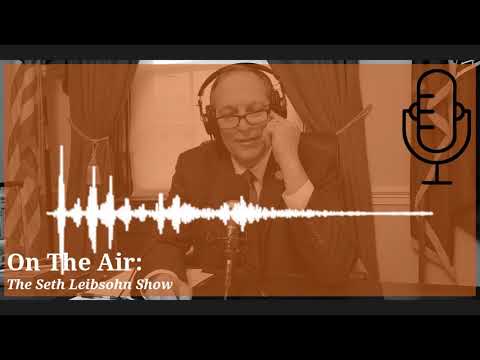 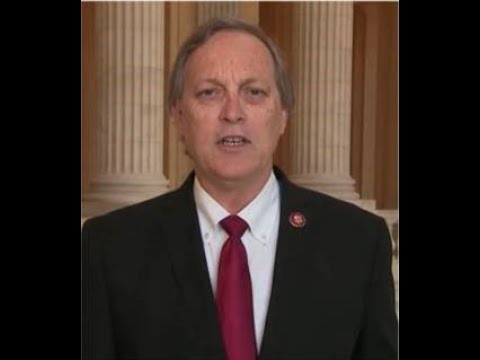 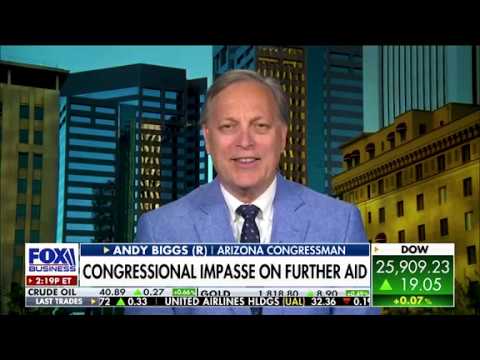 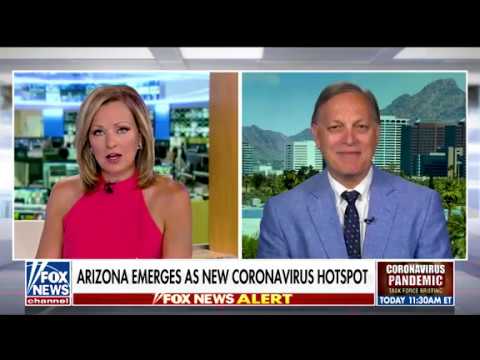 This tweet w misinformation has 2.2k RTs. All of my reporting on my page with verification has way way way less tha… https://t.co/Pwl7TiWgwF

We must reopen America’s schools. It is more harmful to keep children locked out of schools and less harmful and l… https://t.co/mSmBERKWh9

"I will not have open borders, we will not abolish the police, and we will not slash the budgets for our military,… https://t.co/Yk7EhtyyTN

-@MayorGallego says COVID is so bad in AZ that county health has requested refrigerated trucks for dead bodies for… https://t.co/faI5Jchozg