House Energy and Commerce Markup of the CAROL Act

Barr is focused on strengthening Kentucky’s signature bourbon, equine, coal, agriculture and manufacturing industries, and serves as co-chair of the bipartisan Congressional Horse Caucus. He is fighting for policies that will save the country from bankruptcy, increase government accountability, and that would restore the balance of powers as intended by the founders of our nation.

In an ongoing effort to be an accessible representative to citizens of the Sixth District, Congressman Barr initiated several constituent coalitions focused on finding solutions that will help Kentucky’s Veterans, signature industries, and to find solutions to the growing drug epidemic.

Congressman Barr continues to implement his Accessibility Initiative, holding public events in each county he represents — meeting directly with constituents, maintaining monthly staff office hours in every county, and publishing actively on social media and in his eNewsletter.

Congressman Barr is a 2007 graduate of Leadership Lexington and has served on the Board of Directors of the Friends of the Isaac Murphy Memorial Art Garden and Prevent Child Abuse Kentucky.

He and his late wife, Carol, have two daughters, Eleanor and Mary Clay. 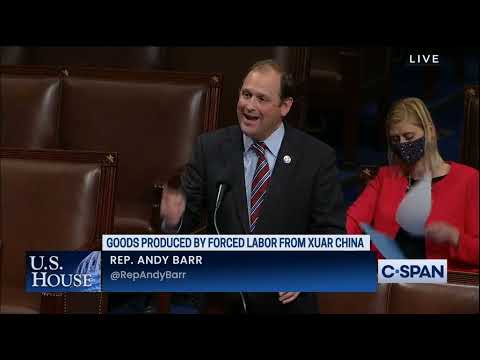 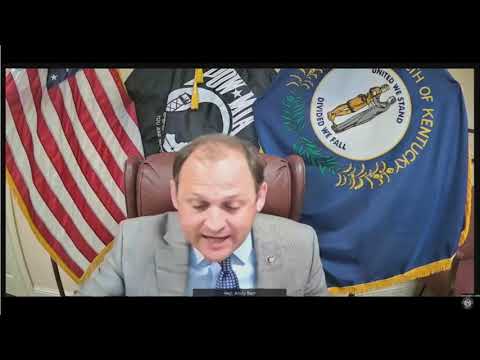 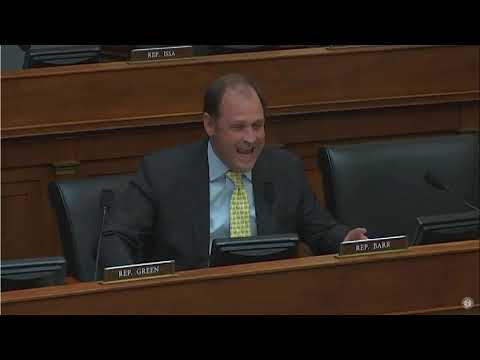 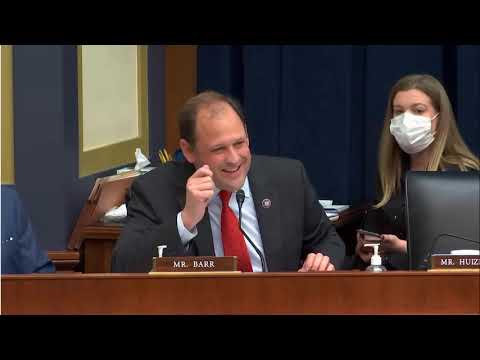 In Congress, I am pushing for $52 billion to fund the CHIPS Act to boost domestic semiconductor production to suppo… https://t.co/ntu6QS5vZc

The DC Auto Show featured incredible vehicles built at the @ToyotaPolicy plant in Georgetown, Kentucky, like this T… https://t.co/DxlcfWansJ

🚨 REMINDER 🚨#KY06 High school juniors and seniors have until Wednesday, January 26 to apply for the Youth Ambassado… https://t.co/3Z7omQsYNa

America was founded on the proposition that all men are created equal. Not just born equal. Created equal. Unborn… https://t.co/rzQSkuW2bZ

I will continue to champion pro-life causes in Congress such as protecting the Hyde Amendment and preventing taxpayer funding of abortions.