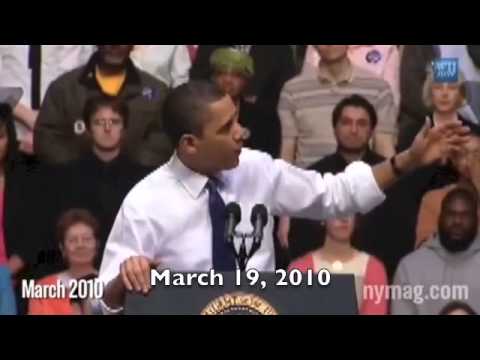 Yeah. That didn’t happen. In fact, it was the “Lie of the Year” in 2013.  Millions of Americans saw cancelled coverage and rising costs despite repeated promises pledging the opposite from President Obama.

Today, House Republicans voted to rectify the broken promises of President Obama’s health care law. H.R. 3522, the Employee Health Care Protection Act of 2014 will help Americans keep their health care plans – giving them the choice and opportunity they were promised.

This bill would also give small businesses and their employees the option to choose plans outside of the Affordable Care Act mandated options – giving them access to more affordable and personalized options.  H.R. 3522 also ensures that Americans enrolled in these non-ACA compliant plans will not be punished by the Obamacare penalty.

And as to the skyrocketing costs of Obamacare? The non-partisan Congressional Budget Office reports that H.R. 3522 will lower costs and reduce the deficit by $1.25 billion – putting more money back into the pockets of American families, increase wages, and strengthen the economy.

Americans can’t sit around while President Obama continues to break promises about his health care law. Americans deserve flexibility  when it comes to their health care. They need low and fair costs and a strong economy to support them and their families.  House Republicans know that the strength of American families comes from the ground up – not from a large, looming government. H.R. 3522 empowers Americans to make their own health care decisions by putting the choice back into the hands of those who know best – the individual.